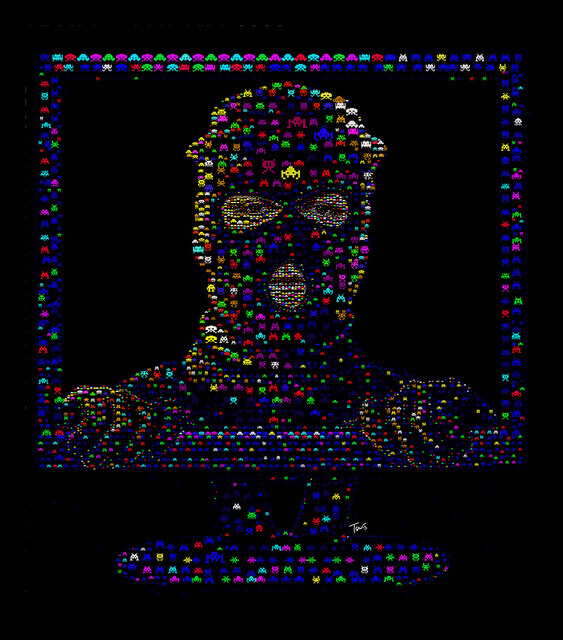 The Minister of State for Information and Technology has defended the new version of the bill as part of the National Action Plan formulated to take decisive action against the scourge of terrorism faced by Pakistan. 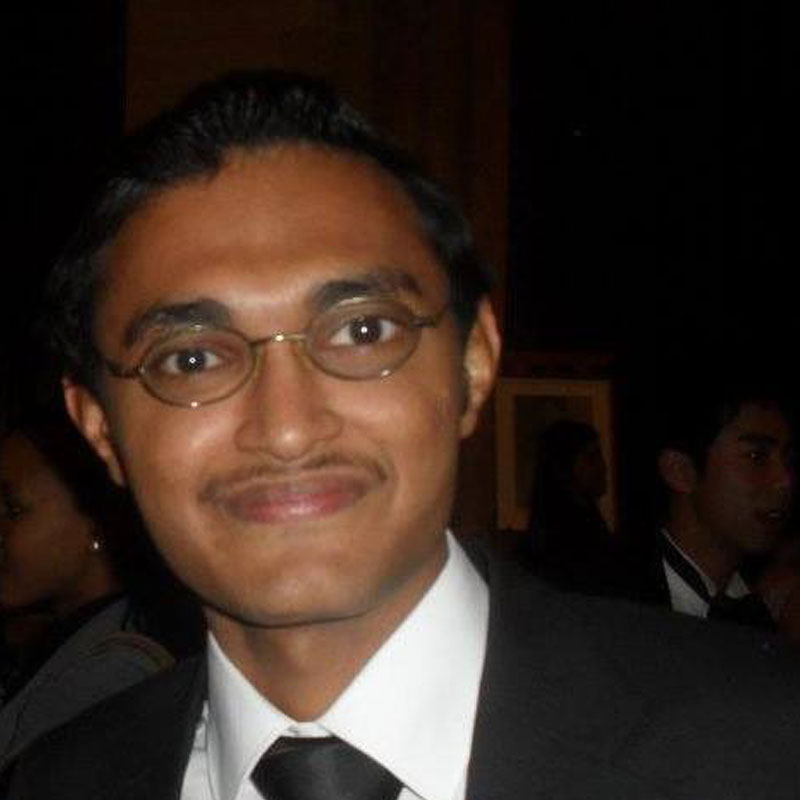 On April 16, in Pakistan, the National Assembly Standing Committee on Information and Technology approved the Prevention of Electronic Crimes Bill 2015. Procedural safeguards and fundamental principles of law have been blatantly disregarded when drafting this cyber law, raising serious concerns over civil liberties, particularly the right to privacy and freedom of expression.

The bill has been approved by the Standing Committee, where the dominant ruling party, the PML-N, rode roughshod over objections raised by the members coming from secular liberal opposition parties- the Pakistan Peoples Party (PPP) and the Muttahida Qaumi Movement (MQM). The Committee has significantly altered the shape of the draft law prepared last year after consultations with the Pakistan Software Houses Association (PSHA).

Legislative transparency requires that the bill be made publicly accessible and debated widely to address legitimate concerns from the different sections of society likely to be affected. But, in this instance, all stakeholders, including the Internet Service Providers (ISPs), media industry and the civil society, were kept in the dark until the draft was leaked to the activists and the digital rights groups began a debate on the draconian features of the proposed law.

Government is supposed to exercise powers as mandated by the people and, hence, cannot assume the arbitrary power to deprive people of their fundamental rights. A democratic mandate should not be mistaken as a license to establish tyranny of the majority. Ms Anusha Rehman, the Minister of State for Information and Technology, has defended the new version of the bill, as part of the National Action Plan (NAP) formulated to take decisive action against the scourge of terrorism faced by the country. But her statement makes a sloppy defense as, when faced with an extra-ordinary situation, the solution should be to strike a balance between two competing needs- the prevention of cybercrime on the one hand and the preservation of fundamental rights on the other. Civil liberties should not be compromised in the name of vaguely defined objectives like ‘national security’.

In contrast to the original draft, the newly approved version provides the authorized officer with unbridled powers of search and seizure in respect of any information ‘reasonable required’ for the purpose of criminal investigation. Such an officer shall have “the power to require any person who is in possession of decryption information of an information system, to grant him access to such information.” There is no longer a requirement for a judicial officer to be present. The protection against self-incrimination has also vanished from the draft.

Conferring such unfettered power on officers is all the more exceptionable, because law enforcement agencies in Pakistan have a track record of using their ‘unchecked’ authority to silence dissident elements and suppress political activities. The passage of cyber law in its current form, coupled with the establishment of military courts in the twenty-first constitutional amendment, will create an environment inimical to democratic norms, freedom of information and enjoyment of civil rights.

Furthermore, section 34, allows the Authority to block a website or its content based on ‘justifications’ which have been couched in terms of Article 19 of the Constitution of Islamic Republic of Pakistan 1973, relating to the freedom of expression but without defining ‘glory of Islam’, ‘integrity, security or defense of Pakistan’, ‘decency or morality’ with exactitude. There is a real danger that the law will become a tool in the hands of government to remove access to any unpalatable content.

Article 8 of the Constitution provides “the State shall not make any law, which takes away or abridges the rights so conferred and any law made in contravention of this clause, shall to the extent of such contravention, be void”. The apex court in Pakistan, in the post 2009 era, has struck down executive actions and legislative enactments that were found in derogation of fundamental rights. This law, after its promulgation, is likely to be no exception.