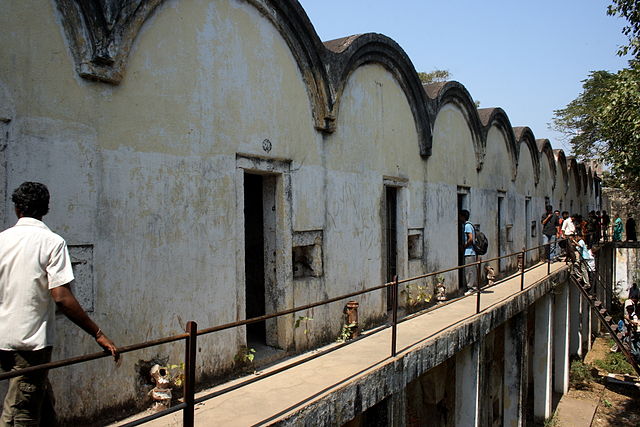 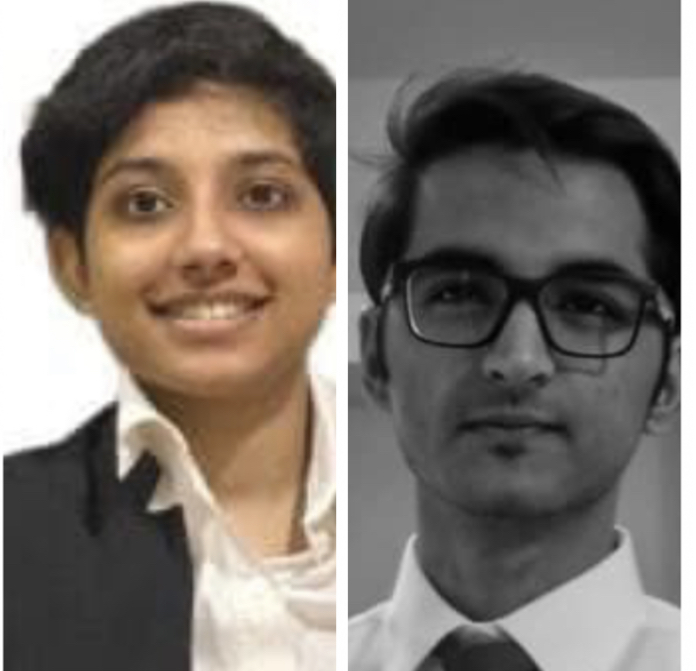 About Dhanshitha Ravi and Rishabh Guha

Image Description: This is a picture of the Chennai Central Jail building.

The Odisha High Court, in December 2021, took a much-awaited step by directing the State Government to revise the wages being paid to prisoners for prison labour. Prisoners languish without pay or at best, pay that is substantially lower than the minimum wage required for bare existence. According to International Labour Organisation, ‘minimum wage’ is the bare minimum amount of remuneration to be paid by the employer for the employee’s work.

Courts’ approach towards prisoner wages and its overarching implications

The payment of ‘fair and reasonable wages’ (usually more than the minimum wage rate) for the work undertaken has been highlighted by the judiciary. However, the Apex Court in State of Gujarat v. Hon’ble High Court of Gujarat (1998) ruled that prisoners are entitled only to ‘reasonable wages’ (even lower than the minimum wages), determined according to the government’s discretion.

This was because prisoners fell outside the purview of the Minimum Wages Act, (MWA) as there exists no ‘employer-employee relationship’ between the State and the prisoner. The mechanism devised to let State governments formulate their own rules and regulations for wages, without a review procedure, seems to be desultory. The Prison Statistics Report of 2020 reveals massive disparities in the wages paid in different states, ranging anywhere between Rs. 8 to Rs. 225 per day. Moreover, the prevailing prison wage rates are nearly five times lesser than the desired minimum wage threshold (notified under the MWA), and are thus insufficient to live with basic dignity.

It is pertinent to note that the Court established an employer-employee relationship under the MWA, between the inmates and the jail authority, to justify the deductions in their wages for maintenance costs of food and general upkeep. Ironically, if such a relationship is established, then the prisoners are entitled to minimum wages under the same Act, revealing an inherently contradictory reasoning. Equating either of the stakeholders to an employer or employee is a fallacy, since their relationship is grounded not on mutuality but on compulsion, reaffirming that the State’s core function is to maintain the prisoners, not at the expense of their own wages.

Our objective herein is not to support the inclusion of prisoners under the MWA, but to highlight the massive gap between the ‘minimum wage’ threshold and prison wage rates that are being paid under the guise of being ‘reasonable and fair’. Considering that there exists no test to decide the reasonableness of the prison wage rate, the Odisha High Court’s move in revising the abysmally low wages is a harbinger of hope for prisoner’s rights.

This quest is not only confined to the Indian landscape, but is a global struggle, with international conventions like Article 23(3) of the UDHR supporting the fundamental caveat of crystallising the importance of being paid ‘just and favourable remuneration’ for the work done. In United States, for example, states like Kansas are paying prisoners less than $1/day by misusing the fact that judiciary has denied the payment of minimum wages to prisoners, since there exists no employer-employee relationship.

The road ahead and desired changes in status quo

The Prisoners Act is archaic and should be amended to incorporate a prisoner-friendly and humane approach to rehabilitate them. The High Courts should also refer to the invaluable safeguards regarding payment of ‘fair wages for work undertaken’ from the Model Prison Manual and constitute committees for periodically revising the prison wages, while using the MWA as a guiding metric to gauge a truly reasonable wage rate.

The most jarring loophole in the current 2021 judgement is the interpretation which allows authorities to justify the deduction of costs for maintenance of the prisoners. Allowing the State to deduct maintenance costs is equivalent to prisoners paying for their very own imprisonment. Though minimum wages will not be applicable due to lack of an employer-employee relationship, the Apex Court should review its 1998 stance and declare the provision of truly ‘fair and reasonable’ prisoners’ wages to be a justiciable right.