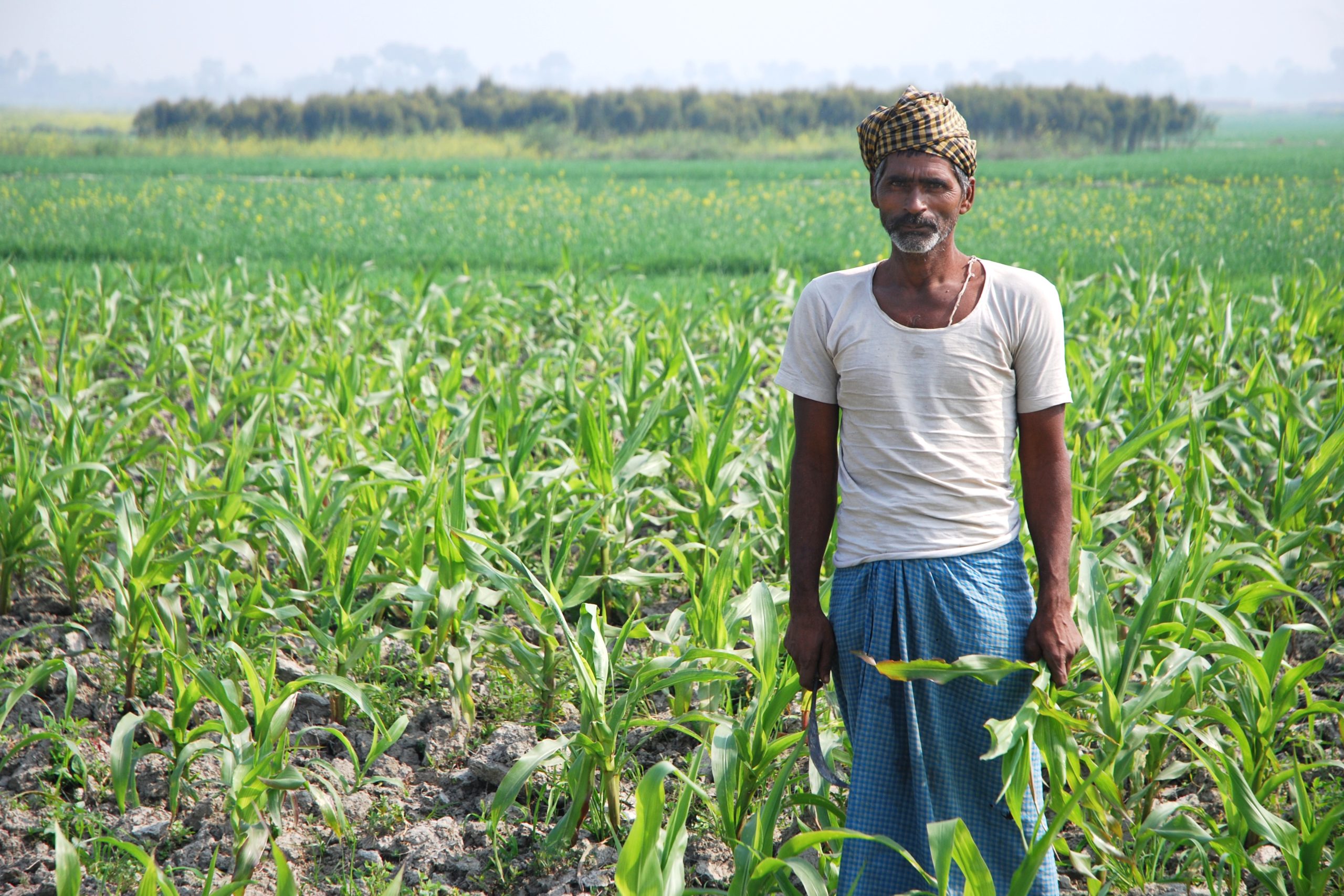 Farmer at work in maize field in Bihar, India

A farmer at work in a maize field Photo credit: M. DeFreese/CIMMYT. 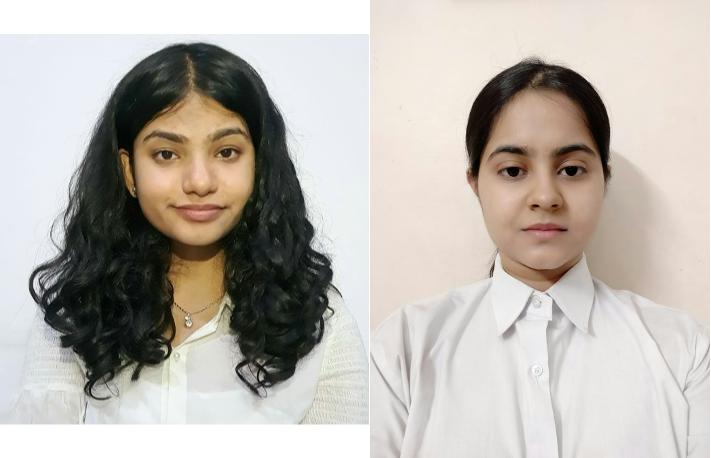 About Sanjana Shrivastav and Ishita Khosla

Unemployment caused by India’s COVID-19 lockdown from 24 March, 2020 led to a homeward exodus – characterised by a lack of food, shelter, transport and basic necessities – for approximately 11.4 million migrant workers across India. Amidst recurring reports of deaths of migrant workers due to starvation, a survey published by the Stranded Workers Action Network (SWAN) in April 2020 revealed that 96% of the workers surveyed across India reported that they did not receive any rations (food grains at subsidised prices) under the existing Targeted Public Distribution System (TPDS). A further analysis by SWAN published on May 24, 2021 revealed that 58% of the stranded workers surveyed had less than 2 days of rations left.

On Paper versus in Practice: A Stark Difference

The National Food Security Act, 2013 makes the right to food a justiciable right in India and legally entitles two-thirds of the nation, as eligible under the TPDS (endeavouring to provide food security to the poor) to these rations. While the right to food of Indian citizens ostensibly appears to be protected by the schemes discussed below, in practice, it fails migrant workers in particular due to two reasons.

Firstly, the existing and implemented schemes provide insufficient coverage: The two existing schemes, ‘One Nation, One Ration Card’ (ONORC) and ‘PMGKAY’ provide rations on producing a ‘ration card’ containing the details of an eligible family. However, not only were these ration cards issued to only a fraction of the eligible population, they also require linking of the ‘Aadhaar number’ (a unique identification number which takes up to 90 days to generate) of beneficiaries with their ration cards. This requires a permanent address, which many migrant workers, as the term suggests, do not possess. Moreover, many shops were found to be closed or lacking working infrastructure, thus denying rations to beneficiaries due to non-identification (non-processing of biometrics, not receiving OTPs, etc). The ‘Atmanirbhar Bharat Package’, aimed at distributing free rations to those without ration cards, reached less than 15% of its targeted beneficiaries. The scheme, implemented during May and June 2020 was not extended any further.

Secondly, the Central and State governments were insufficiently prepared. No record of migrant workers was maintained, despite the Supreme Court’s directing, in 2018, to set up a National Database of Unorganised Workers (NUDW). This was coupled with blatant non-implementation of  food distribution schemes by the State governments.

Action Taken by the Supreme Court

Taking suo motu cognizance of the issue, the Supreme Court on 29 June, 2021 in In Re: Problems and Miseries of Migrant Labourers SMWP (C) 6/2020 addressed both these issues: the inherent fallacies of the schemes, and the inefficiency of Central and State governments. Interpreting Article 21 of the Indian Constitution (Right to Life) as the right to live with human dignity, which includes food and other basic necessities, the Court set July 31, 2021 as the deadline for the State governments to devise appropriate schemes to deliver dry rations to all migrant workers—even if they did not possess ration cards—and implement the ONORC scheme, and for the Central government to set up the NUDW Portal.

Adequacy of the Measures

As of August 2021, 3 out of the remaining 4 states and union territories have implemented ONORC, resulting in an increase in beneficiaries obtaining rations and the NUDW Portal is set to launch anytime soon. This illustrates the effectiveness of suo motu cognizance by the Apex Court in upholding human rights (previously, it provided relief through suo motu cognizance in the cases of shortage of oxygen supply and containment of COVID-19 in Indian prisons).

In retrospect, the incident’s true cause lies in inaction and non-implementation of vital schemes by the Central and State governments. In Kapila Hingorani vs. State of Bihar (2003), when hundreds of State of Bihar employees died of starvation and suicide driven by financial crisis due to non-payment of wages and salaries by government companies, the Supreme Court, citing Article 11 of the International Covenant on Economic, Social and Cultural Rights, 1966 and the 12 Misconceptions About the Right to Food  held that the State cannot escape its liability in a major human rights crisis involving starvation deaths. The States and the Centre have failed in their obligation to provide food grains lakhs of workers were dependent upon, and the Centre outright denies any compensation for the deaths or human rights violations of migrant workers – because no data was maintained (by the Centre). Thus, complete impunity for a crisis caused at least, in part, due to the Government sets a dangerous precedent.

India, Right to Food and Water, Right to Privacy, Socio-Economic Rights
Since 1951 India's Public Distribution System (PDS) has operated as a safety net for millions of poor households. ...