Post-Truth vs Law in Colombia: An Unstoppable Force and an Immoveable Object? 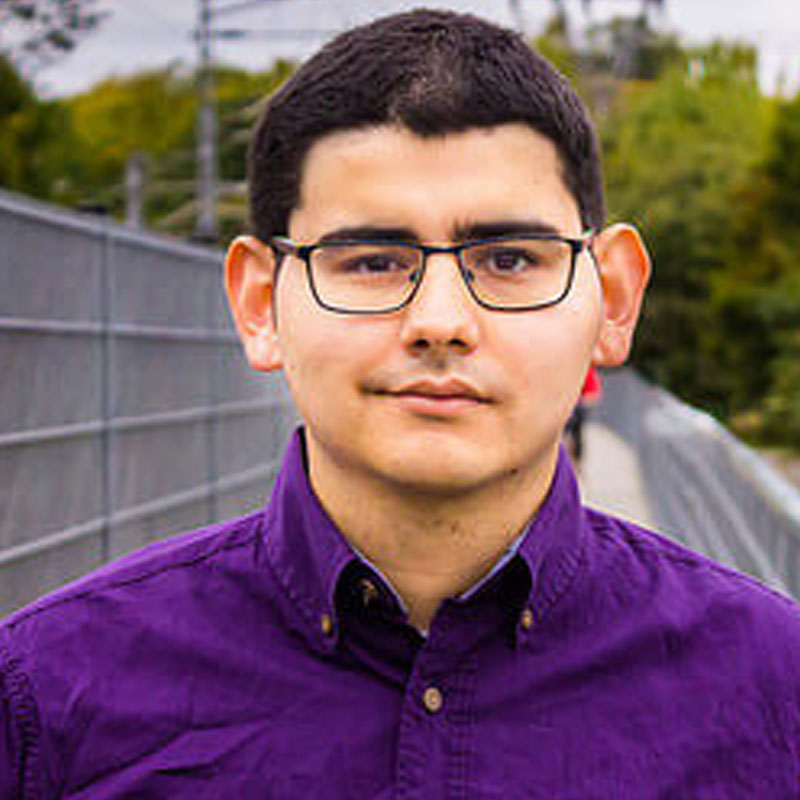 Álvaro Augusto Sanabria Rangel studied Law and Political Sciences at Industrial University of Santander (Colombia) and a Master in International Human Rights Law at Åbo Akademi University (Finland). He researched the rights of the victims of human rights violations within the Inter-American System of Human Rights. Other research interests include peace and conflict resolution, as well as truth and reconciliation matters.

Alvaro Sanabria, “Post-Truth vs Law in Colombia: An Unstoppable Force and an Immoveable Object?” (OxHRH Blog, 30 May 2017) <https://ohrh.law.ox.ac.uk/post-truth-vs-law-in-colombia-an-unstoppable-force-and-an-immoveable-object> [Date of Access]

“Post-truth” politics has been a matter of political contention recently, but the discussion of the impact of post-truth politics on the rights of the voters and democracy as a whole has recently moved to the legal field in Colombia. Post-truth politics appeals to the emotion of the voters instead of persuading them with valid arguments, distorting the facts and ignoring counterarguments with the aim of persuading voters to vote in a certain way. An admissibility decision by the Council of State (the highest administrative court) in Colombia has questioned the validity of electoral results in votes in which post-truth politics played a major role.

Although the Council of State only decided on the admissibility of the case on 19 December 2016, it has already stated that this type of political propaganda is not only controversial, but, where it stokes up anger and fear, can be considered psychological violence against voters. Just like any other violence against voters, this could invalidate the outcome of a referendum.  This admissibility decision therefore leaves open the possibility that the referendum result may be declared null and void since it would not reflect the free expression of the will of the people.

Although the Council of State has not decided on the merits, it has already concluded that the right of the citizens to participate in political campaigns is not unlimited.  In the view of the Council of State there must be a balance between the right of political parties and movements to promote an electoral option, with the right of citizens to be informed in order to exercise their right to vote. While recognising that it is not possible to measure to what extent psychological violence affected the outcome, the Council of State considered the fact that the difference between the two options in the referendum results was so narrow that it is possible that this type of deceptive political propaganda has affected the rights of the voters.

As an interim measure, the Colombian Council of State decided that the result of the referendum is not binding on the executive until the merits are decided upon, and it ordered the Congress and the president to implement the peace agreements.

The question whether this admissibility decision has exceeded the scope of the judicial powers to review an election result or not remains open. The Council of State will have to address whether the political messages that were used in the campaign amount to psychological violence, and whether this violence has the effect of making a whole referendum invalid. These are hugely political questions, which go to the heart of what it means to be a functioning democracy. We anxiously await the decision on the merits.

Colombia, Gender, Sexual and Reproductive Rights
On paper, it looked like a victory for women’s rights. The government of Colombia enacted historic legislation to ...

Denying Education is Denying Survival: the Case of the Nasa People

Colombia, Right to Education, Socio-Economic Rights
Colombia has a modern constitutional system that recognizes and protects the ethnic and cultural diversity that ...