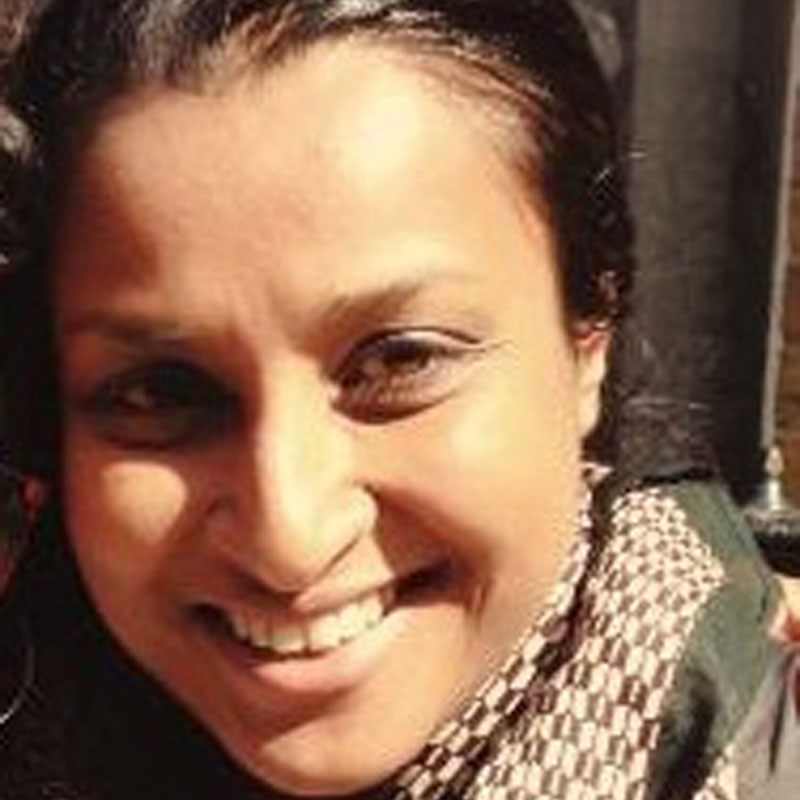 Coinciding with the 25th anniversary of the United Nations Convention on the Rights of Child (CRC) and the 35th anniversary of the Convention on the Elimination of Discrimination Against Women (CEDAW), the two UN human rights committees have jointly issued a General Recommendation/General Comment (GR/GC) outlining State obligations in preventing and eliminating harmful practices inflicted on women and girls. These practices are maintained and perpetuated through societal attitudes and passed down through generations. This GR/GC attempts to break the generational transmission by those who have undergone procedures such as Female Genital Mutilation (FGM).  Such practices are celebrated, often masked in a festive mood, and believed to bring respect to the girl and family.

Among the other issues addressed by both the committees are widowhood practices, infanticide, binding and body modifications including fattening, neck elongation and breast ironing. They also highlight plastic surgery undergone by women and girls to conform to social norms of beauty. Social norms are internalised in childhood and early adolescence through the socialisation process.

The GR/GC explicitly addresses the importance of facilitating discussions among children and those that are in their early adolescence “on social norms, attitudes and expectations that are associated with traditional femininity and masculinity and sex- and gender-linked stereotypical roles; and, working in partnership with them, to support personal and social change aimed at eliminating gender inequality and promoting the importance of valuing education, especially girls’ education, in the effort to eliminate harmful practices that specifically affect pre-adolescent and adolescent girls.”

The committees highlight that harmful practices are “grounded in discrimination” and describe the causes of harmful practices as “multidimensional”, which “include stereotyped sex and gender-based roles, the presumed superiority or inferiority of either of the sexes, the attempt to exert control over the bodies and sexuality of women and girls, social inequalities and the prevalence of male-dominated power structures.”  Although the concept of honour applies to all these practices at varying levels, the GR/GC does not make this explicit.

These practices result from a combination of factors including misinterpretation of religious rulings, customs, tradition, and cultural influences giving rise to honour cultures that prescribe strict codes of sexual morality and general behaviour. Honour values can be termed as an ideology giving power to men and oppressing women and children, and based on gender and sexuality. Men are seen as the custodians of women’s chastity, and any loss or damage to their honour is damage to the male kin and collectively to her family. These practices are shown as protection rather than abuse for women and girls when viewed through the honour lens. Sometimes girls and women are killed or driven to suicide because of the perceived dishonour their suspected or actual sexual activity or even rape is supposed to have brought on their family. The GR/GC acknowledges that the perpetrators avoid punishment altogether or receive a reduced sanction. The committees also acknowledge the pressure on young girls to conform to practices such as FGM in order to avoid being isolated, stigmatised and rejected.

The term “honour” is gender neutral and can carry many meanings such as respect, dignity and reputation. Therefore, what constitutes the “best interest of the child” in communities that observe strict codes of sexual morality and general behaviour can be overshadowed when viewed through the honour lens. Harmful practices that are enmeshed in honour ideology can be eliminated gradually, allowing changes to occur organically and achieve sustainability. The GR/GC has therefore emphasised the importance of adopting a rights-based approach to transforming social and cultural norms, through cross-cultural and internal dialogue in order to “collectively explore and agree on alternative ways to fulfil their values and honour/celebrate traditions without causing harm and violating human rights of women and children…”

The CEDAW and CRC Committees lay importance on legislative prohibitions on harmful practices and emphasise that capacity building must include front-line professionals, including health and education professionals and social workers, traditional and religious leaders, the police, immigration authorities, public prosecutors, judges and politicians at all levels. Along with these efforts at raising awareness through the dissemination of the GR/GC, protection services must be strengthened to ensure the sustainability of new social norms. A paradigm shift can be effectively achieved only through holistic approaches, as the Committees have proposed.

Furthermore, the GR/GC also links practices of forced and childhood marriages and polygamy with poverty and the principle of supply and demand. These factors are relevant in a globalised world where people move from country to country and take their customary laws with them.

Country reports have shown that, although as children their rights have been respected in many State parties, with the attainment of adulthood the rights afforded by the CRC are not carried through by those enshrined in the CEDAW. This GR/GC, therefore, brings the life cycle perspective to the forefront, as well as the importance of working together on women’s rights and children’s rights to tackle the various forms of violation committed against women and children in the name of protecting honour and sexuality.