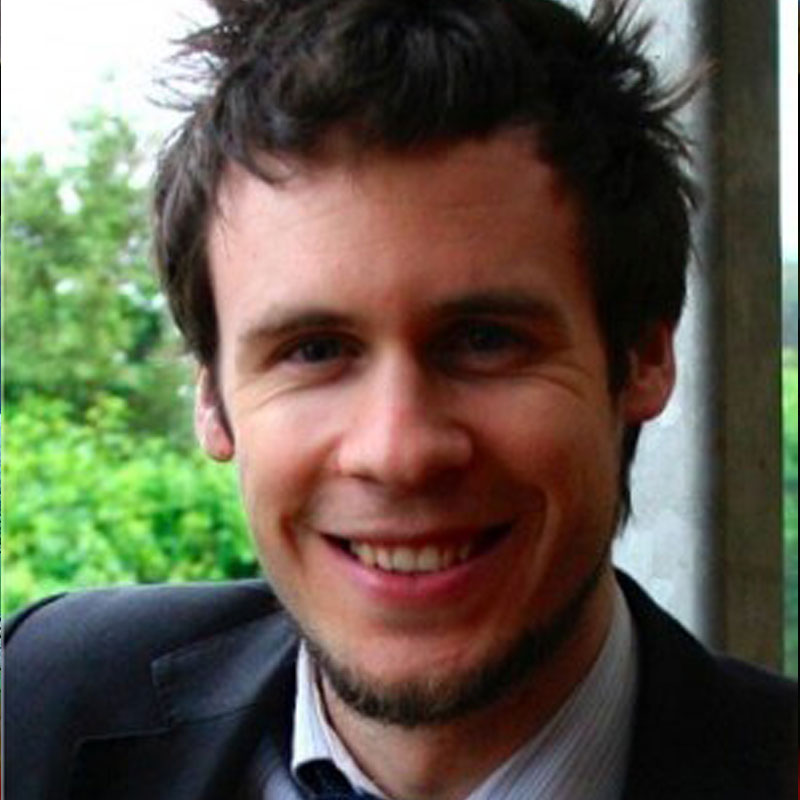 In a previous post, I reviewed the terms of the Government’s proposed new costs rule for interventions (cl 67, Criminal Justice and Courts Bill), and queried the Government’s characterization of interventions and the purpose they serve. It is worth exploring this a little further, particularly the public interest in good adjudication I touched upon previously.

To encourage better adjudication and judicial decision-making – including through the use of interveners where appropriate – is, of course, simply to recognise the public aspect of the judicial function. The Government frequently refers in its consultation material to the private aspect of judicial review adjudication – resolving one-off disputes between individual and state. There is, however, very little, if any, recognition that adjudication performs a vital public function: it determines, develops and clarifies the law for the benefit of the community as a whole and the maintenance of the rule of law. As the Constitutional Court of South Africa said in the Biowatch case (in relation to costs orders in constitutional litigation) (at [23]):

“[C]onstitutional litigation, whatever the outcome, might ordinarily bear not only on the interests of the particular litigants involved, but on the rights of all those in similar situations. Indeed, each constitutional case that is heard enriches the general body of constitutional jurisprudence and adds texture to what it means to be living in a constitutional democracy.”

The same considerations apply to human rights judicial review litigation. Yet, the Government’s new costs rule has proceeded to date without change through Parliament despite the deep concern expressed by essentially every consultee that the risk of adverse costs orders will almost certainly prevent them from intervening. For example:

Similar representations have been made by Liberty, Reprieve, Shelter, Bail for Immigration Detainees, Rights Watch UK, the Bingham Centre for the Rule of Law, the Law Society and Bar Council. Their submissions demonstrate that interventions by charities and NGOs are certainly not “risk-free enterprises” – they involve the application of scarce resources, with legal work often performed pro bono by necessity, and they demand serious consideration before a decision is taken to seek permission. As the JCHR has concluded, the proposed cost rule for these reasons poses a “significant deterrent to interventions in judicial review cases”.

The Government’s proposal is also troubling for its apparent lack of respect for the judiciary. The current position is that the courts, in considering permission, have regard to matters such as the additional expense and the effect of the intervention on the parties. Interventions are closely regulated by the courts, in terms of the length, type and focus of submissions permitted. The courts may also order the payment of costs by an intervener if, for example, it has acted unreasonably or has become, in effect, a principal party in the proceeding – this is indeed the current rule in the Supreme Court.

The Government has provided no evidence that the courts are making irresponsible decisions in relation to interventions, and yet the proposed rule will quite conspicuously end the very types of interventions that the courts routinely welcome. Moreover, no reason has been given as to why the same position as exists in the Supreme Court ought not continue to apply in the lower courts. An obvious undesirable consequence of the distinction between courts is that valuable interventions will be prevented from contributing at an earlier stage of litigation, where they might enhance first-instance (or appeal level) decision-making, or help facilitate a settlement (thereby reducing costs).

The upcoming committee debate in the House of Lords offers the opportunity for a rethink on these proposals. It is hoped that the serious concerns expressed by consultees and the JCHR will be given real and genuine consideration.