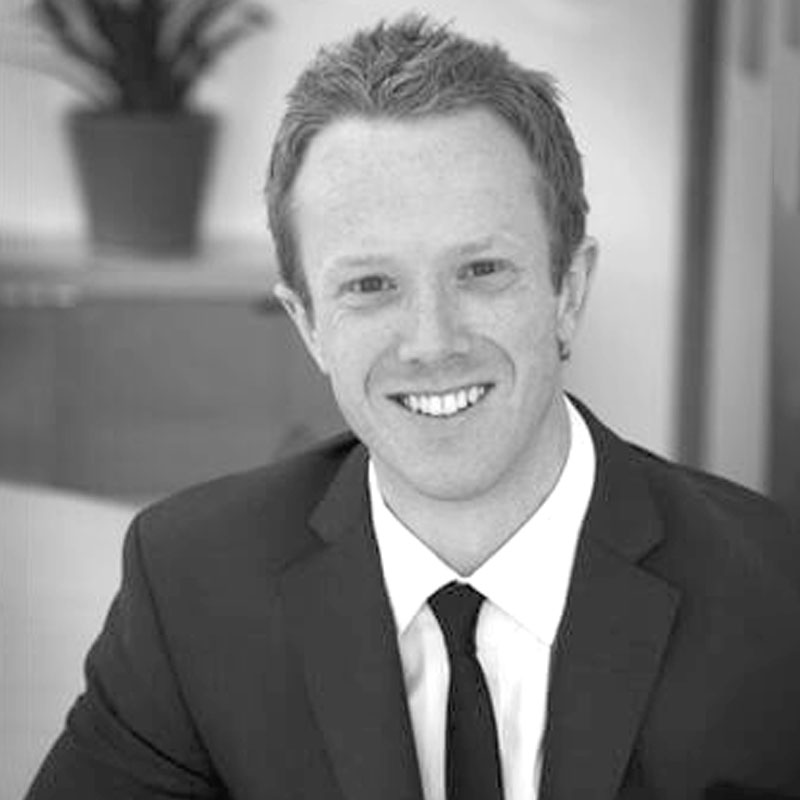 On 24 July 2015 in Taylor v Attorney General, a New Zealand High Court Judge effectively declared that New Zealand’s Parliament fell well short of its rights standards when it enacted the Electoral (Disqualification of Sentenced Prisoners) Amendment Act 2010 which, under the Electoral Act 1993, ensures a blanket ban on prisoner voting rights. In doing so, the judicial branch of government re-enforced what matters to democracy and dramatically departed from constitutional convention.

Universal suffrage is a right that has been squarely recognised by New Zealand’s Parliament under domestic law and by way of its international law obligations. Section 12 of the New Zealand Bill of Rights Act 1990 provides that all citizens aged 18 years or over have the right to vote. Inconsistency with this provision generally means inconsistency with article 25 of the International Covenant on Civil and Political Rights (ICCPR), to which New Zealand is a signatory. This provision recognises the rights of citizens to vote in genuine periodic elections without unreasonable restrictions.

Accordingly, when the 2010 Act was introduced to New Zealand’s Parliament as a private member’s Bill, alarm bells rang. One reason for this was that it was superfluous – the Bill’s purpose of preventing serious offenders from voting was already achieved by the sentence length threshold of the prior legislation. The foremost reason, however, was highlighted by the Attorney General in a report to the House of Representatives – the Bill was unjustifiably inconsistent with section 12 of the Bill of Rights Act and thus article 25 of the ICCPR. Notwithstanding this fact and in the face of real opposition from human rights groups and New Zealand’s Law Society, New Zealand’s Parliament passed the Bill with recklessly scant discussion or public debate.

When one considers the 2010 Act’s effect, it is clear how the unjustifiable inconsistency complained of manifests – the basis on which the electoral law removes prisoners’ voting rights is entirely arbitrary. For example, a person sentenced to five years imprisonment a week after an election can vote at the next election when released on parole but a person sentenced to one month imprisonment the week before an election cannot. Given the overrepresentation of New Zealand’s indigenous Maori people in the prison estate, such arbitrariness will have a disproportionate impact on Maori, exacerbating already entrenched inequalities in the political process.

So when five prisoners challenged the lawfulness of the 2010 Act’s blanket ban on prisoner voting rights in Taylor v Attorney General, Justice Paul Heath’s decision that prisoner disenfranchisement was unjustifiably inconsistent with s.12 of the Bill of Rights Act can hardly be regarded as surprising. The effect of the judgment isn’t to set aside the electoral law or permit prisoners to vote – the Bill of Rights Act expressly prevents Courts from overturning enactments – its real significance lies at a constitutional level. Taylor v Attorney General is the first time in New Zealand’s legal history that a Court has formally found and declared that a law enacted by New Zealand’s Parliament is inconsistent with the Bill of Rights Act.

The significance of Taylor v Attorney General, therefore, is two-fold. Firstly, given that the New Zealand judiciary has traditionally been very wary of making declaratory proclamations on human rights or constitutional issues, it amounts to a redefining of traditional constitutional conventions and boundaries. Secondly, and connected to this, it buttresses, and indeed extends, the court’s traditional role in upholding individual rights. As Professor Andrew Geddis recently wrote, Justice Heath:

“is unequivocally telling Parliament that its 2010 law is a bad one because it fails to meet the standards Parliament itself established when passing the Bill of Rights Act…[and] by not meeting these standards, Parliament has failed to do its most important job.”

So where will Justice Heath’s decision take New Zealand? Minister of Justice Amy Adams’ immediate response was weak and non-committal. It can only be hoped that the Government will step back from pandering to penal populism and take stock of what matters to democracy – that is, the fact that fundamental rights apply to everyone and that any limiting of them requires the most robust of public discussions and the strongest of justifications. With respect to the latter, they are woefully lacking with regard prisoner disenfranchisement laws.