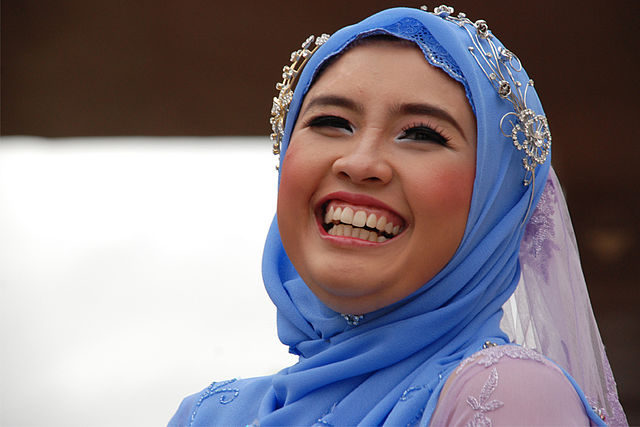 Privacy at the Margins: France’s New Ban on the Hijab 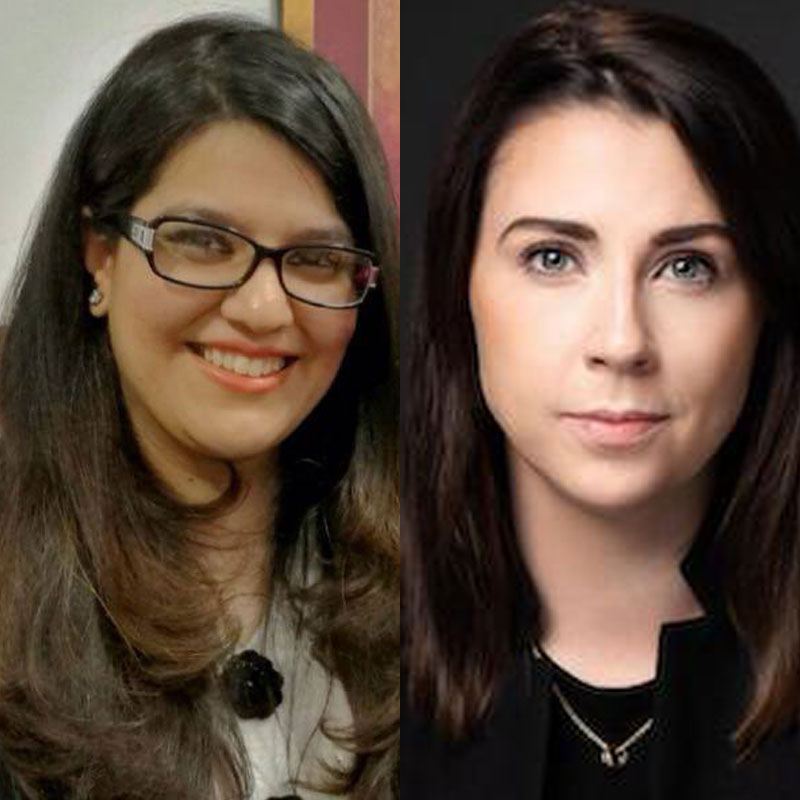 Dr Róisín Á Costello, is a barrister and an Assistant Professor of Law at Dublin City University with a particular expertise in privacy rights and feminist legal theory. Róisín's work has appeared in the Cambridge International Law Journal, the European Human Rights Law Review, and Law & Humanities and she has acted as a consultant for the World Bank Report on Women, Business and the Law since 2017. She can be found on twitter at @RA_Costello Sahar Ahmed is a barrister and member of The Honourable Society of Gray's Inn, an Advocate of the High Courts of Pakistan, and a PhD student at Trinity College Dublin where her research focuses on the right to freedom of religion and Islamic jurisprudence. Sahar has previously studied and worked in London, at various human rights organisations, including Amnesty International, and is currently a member of The South Asia Collective. She can be found on twitter @saharisright

On 30th March, less than a month after Switzerland held a plebiscite on banning the burqa and niqab in public spaces, the French Senate has moved to ban girls under the age of 18 from wearing a hijab in public places. The Senate voted in favour of the ‘Loi contre le separatisme’ which includes a prohibition on girls who are under 18 wearing any ‘conspicuous religious sign’ or any item of dress or clothing which would imply female inferiority.

If the National Assembly passes the law, it would be the most recent in a series of limitations on the ability to wear Islamic dress in France. Veils have been banned in French public schools since 2004, while a 2010 law banned face-coverings in public places – effectively prohibiting niqabs, the burqa and Zentais in public spaces.

France has long struggled to accommodate diversity of religious expression and to reconcile the rights of Muslim citizens to wear religious dress, with the Republican vision of ‘laïcité’ which imposes a strict separation between the State and religion. The French government views ‘religious symbols’ like the face coverings and veils worn by Muslim women as a challenge  both to this division and to more general European ideas of individualism and gender equality. The supposed harm of Islamic dress is thus two-fold: challenging the State’s institutional architecture of secularism and infringing the rights to freedom and equality of Muslim women.

The 2010 law was challenged before the European Court of Human Rights, with the appellant alleging that it violated her rights to privacy, and freedoms of expression and religion as well as the Convention’s prohibition on discrimination. While the Court accepted that the ban had caused a ‘continuing interference’ with the appellants’ rights to privacy and freedom of expression, it found that the ban was necessary to protect ‘the rights and freedoms of others.’  Though the Court noted the Islamophobic rhetoric which had surrounded the introduction of the law, and questioned the proportionality of a blanket ban, it nevertheless found that the minimal penalties imposed by the law, the inclusion of non-religious items within the ban and the margin of appreciation permitted to the State outweighed the infringements of the appellant’s rights.

The judgment is notable for its minimal and restrictive consideration of the usually wide-ranging right to privacy under Article 8 which has been interpreted to protect various aspects of personal, moral and psychological identity including gender, ethnic identity and religion. While the Court acknowledged that the appellant’s social and cultural identity as protected by the Article was impacted by the ban, the Court’s analysis of what forms of activity were protected by the right to privacy contracted in the face of an undefined majoritarian interest in coexistence. The judgment expresses a tacit acceptance that accommodating Islamic identities in public spaces may, necessarily, involve removing them from view. Ultimately, the reach of Article 8 falls short of protecting the personality-based interests associated with Muslim, female and brown bodies.

Similar analyses have been applied by the Court in other judgements, displaying consistent emphasis on an idea of the ‘oppressed Muslim woman,’ as part of which the Muslim dress  becomes a symbol of inequality that young minds must be protected from. What these narratives expose is the failure of European laws to appreciate the diverse conceptions and realities of Islam as a lived religion.

Muslim women have been trying to explain this – noting that these bans are not only an infringement of religious expression but disregard the dignity and autonomy of the women whose equality they profess to protect. In communities where the hijab is a standard item of clothing, to be required to exist in public spaces without one may be an experience no less personally humiliating than that of being forced to go in public semi-clothed.

The failure to acknowledge this forces Muslim women to choose between participation in public life at the cost of the dignity and autonomy, or remaining outside public life in order to exercise those same interests. The choice is both contrary to the professed aims of French policy and unjust under a conventional reading of the privacy jurisprudence of Article 8.

The Tension between Human Rights, Freedom of Dress and Public Morality

European Convention on Human Rights, Iran, United Nations, Constitutions and Human Rights, Gender, Right against Torture, Right to Freedom of Speech and Expression, Right to Life, Right to Privacy
Regulations on dress are controversial in many jurisdictions, poised at the intersection between human rights and ...