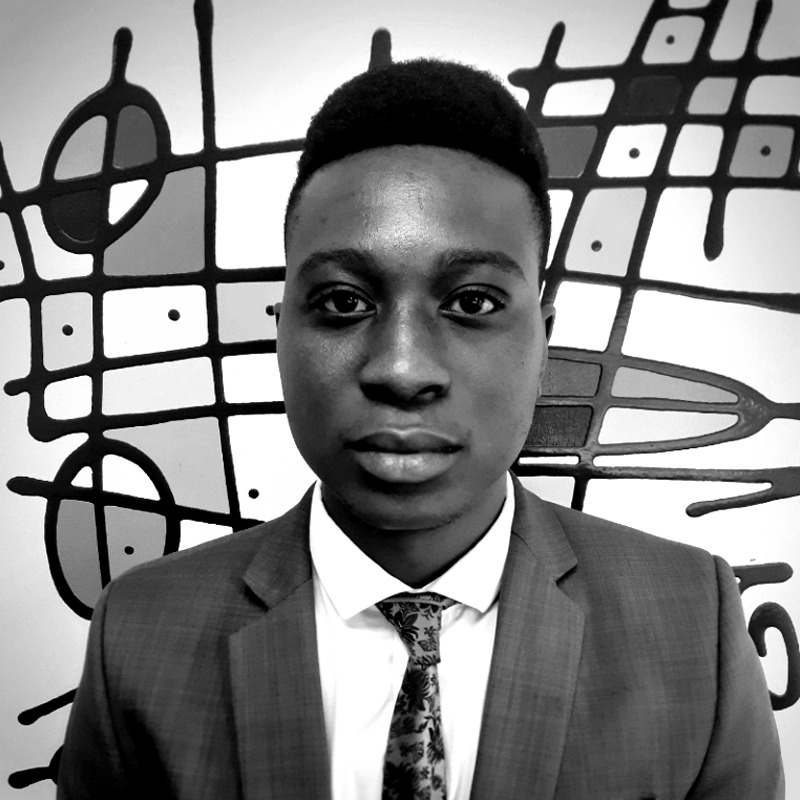 Muchengeti Hwacha, LLB [University of KwaZulu Natal], Cert in Intellectual Property Law and Banking Law [University of Witwatersrand]. Muchengeti is a third-generation lawyer with a passion for protecting the rights of asylum seekers, refugees and migrants. He currently works as an editor for Rights in Exile, an online legal resource magazine established by the International Refugee Rights Initiative

In 1964, the apartheid regime in South Africa introduced a new requirement for non-citizens seeking entry into the legal profession. To practice law, non-citizens had to acquire a permanent residence (PR) permit. Subsequently, the apartheid regime would enact “Bantu Homeland” legislation, that stripped black South Africans of their citizenship. The combination of a loss of citizenship, and the difficulty of acquiring a PR permit, led to black people being effectively barred from entry into the legal profession. The advent of democracy in 1994 annulled “Bantu Homeland” legislation; restoring black people’s citizenship. However, the PR permit requirement for entry into the legal profession was retained and continues to be in force through the Legal Practice Act, 2014. As I have argued here, the PR requirement unfairly discriminates against non-citizens without PR and is unconstitutional. Further, as illustrated below, none of the arguments for its retention stand scrutiny.

In S v Mhlungu & Others, the South African Constitutional Court held that “where it is possible to decide any case…without reaching a constitutional issue, that is the course which should be followed”. Based on this, some argue that parties aggrieved by the PR permit requirement can find remedy in section 31(2)(b) of the Immigration Act, 2002, thereby avoiding the constitutional issue.  The section allows non-citizens to apply to the Department of Home Affairs (DHA) for an exemption from the normal rules and be granted a PR permit. Unfortunately, a 2014 DHA policy specifically prohibits non-citizens seeking entry into the legal profession from making an application of this nature. This remedy is therefore unavailable to aggrieved parties. Additionally, non-citizens with special immigration status are indefinitely prohibited by the conditions of said status, from applying for a PR permit. Therefore, the remedy within the Immigration Act was, from the onset, unavailable to them.

Proponents of the PR requirement argue that its continued application enables the State to regulate the legal services labour market, in such a way that scarce employment opportunities are reserved for citizens. This argument fails to account for existing labour market protection in the Employment Services Act, 2014 and the Immigration Act. These Acts prioritise citizens in recruitment processes and place limitations on the number of work-enabling permits given to non-citizens, respectively.  Additionally, where regulation of the labour market is necessary, it should be effected in a manner that avoids violating non-citizens’ rights to equality and dignity.

Another key defence is that lawyers are required to take an oath to be faithful to the Republic of South Africa and that such a commitment is more appropriate for a PR permit holder to make. In Andrews v Law Society of British Columbia, the Canadian Supreme Court held that “commitment is not ensured by citizenship [or PR status]. Conversely, non-citizens may be deeply committed to our country [emphasis added]”. Similarly, a PR permit is not an adequate measure of one’s commitment.

Defenders of the PR requirement argue that non-citizens are asserting the right to choose a profession, which is reserved for citizens in South Africa. This argument cannot stand, as the onus to determine which rights to assert, lies with an aggrieved party and the right to equality is applicable to non-citizens. Non-citizens may therefore fully assert the rights applicable to them.

The analysis of the defences above illustrates that they do not hold water and worse, some portray an underlying xenophobic sentiment. In totality, these defences are trumped by the need to uphold the constitutional values of and rights to equality and dignity. South Africa has a poor reputation with xenophobic violence. However, institutionalised xenophobia of the sort described above is much less talked about. To maintain the integrity of the constitutional rights to equality and dignity, the PR requirement must be declared unconstitutional.

Immigration and Asylum Labour Rights Right to Equality and Non-Discrimination