Proportionality analysis after Eweida and Others v. UK: Examining the Connections between Articles 9 and 10 of the ECHR 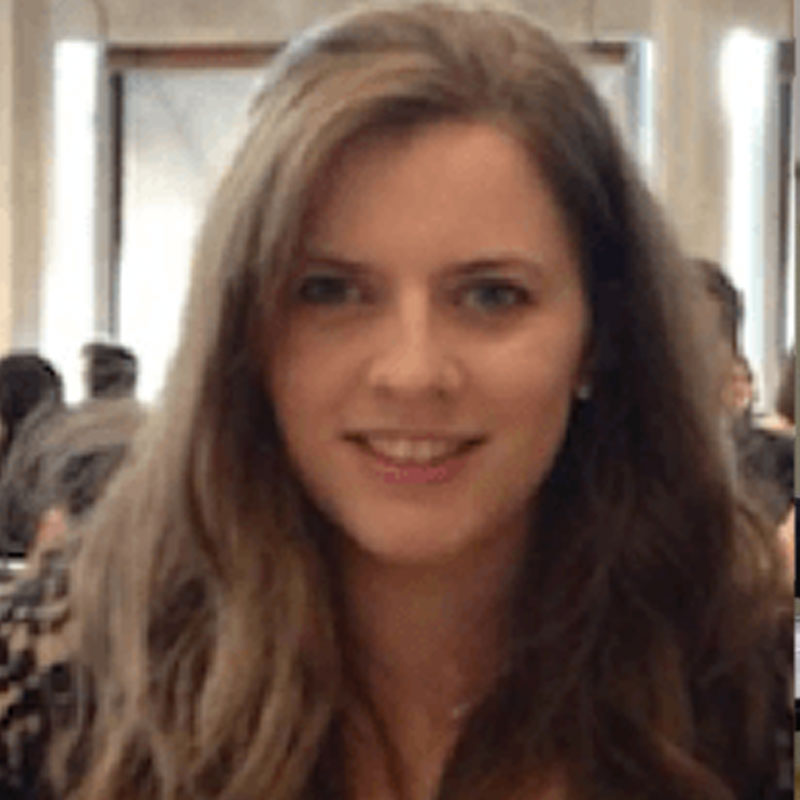 Until recently, questions regarding the theory and practice of the proportionality analysis in relation to the application of Article 9 of the ECHR to individuals were largely redundant. The European Court of Human Rights (ECtHR) rarely viewed state actions towards religious citizens as constituting an interference with Article 9. It was only in 1993 that the ECtHR heard its first substantive claim on Article 9 in Kokkinakis v. Greece. Moreover, the ECtHR and the European Commission on Human Rights developed various interpretative doctrines that limited the range of circumstances that could amount to an interference with Article 9. These approaches, detailed elsewhere on this blog, had the combined effect of leaving comparatively few occasions where the Court actually examined the justifications offered by contracting states for restricting the religious manifestations of individual citizens.

However, after the ECtHR’s Eweida and others v UKdecision in January, the position of Strasbourg has changed considerably. In Eweida, the ECtHR found that English courts had failed to strike a ‘fair balance’ in protecting Article 9: they had given too much weight to an employer’s concerns about its corporate image and not enough weight to the employee’s interest in expressing her religious convictions by wearing a religious symbol, in her case a cross (full analysis of the decision is available here and here). It suffices to say that in the current context of Article 9, proportionality analysis is now key.

Eweida was an important turning point in Article 9 jurisprudence, with the Strasbourg Court recognising that an individual’s desire to express their religious belief publicly, beyond the context of church and home, could outweigh the secular interests of an employer. The case stands as an important recognition of the need to attribute a basic weight to individuals’ desires to manifest their religion. A central issue in future cases will be how courts should define and attribute weight to the ‘harm’ produced when expressions of controversial or contestable religious beliefs are suppressed. Going forward, how can courts make sure they strike a ‘fair balance’ between the competing interests in Article 9 claims?

The ECtHR’s and domestic courts’ experience in balancing the right of individuals to express controversial and offensive opinions (rights protected in Article 10 of the ECHR) might well prove a useful touchstone in determining these vexed questions. Viewing religiously motivated acts as ‘expressive acts’ may help courts to appreciate the value of manifesting, as opposed to merely holding, a religious belief, as well as the harm that occurs when such expression is forbidden or penalised.

Likewise, Article 10 case law demonstrates how courts can assess the relative merits of protecting the expression of viewpoints that they themselves cannot endorse, drawing on free speech rationales to justify why views that are offensive, insulting, or shocking should still be tolerated. It is arguable that the rationales underlying Article 10 protection of controversial expressions apply to religious expression to varying extents, particularly those rationales that rest on society’s respect for values such as autonomy and pluralism.

The interrelation of Articles 9 and 10 may come into more immediate focus when the Grand Chamber hears the case of SAS v France (App No. 43835/11), a challenge to the 2010 French law that restricts the wearing of the ‘full face veil’ in public spaces. On the same day the judgement in Eweida was finalised, the Chamber of the ECtHR announced that it was relinquishing its jurisdiction and SAS would go directly to the Grand Chamber.

One of the lines of argument pursued by the applicant in SAS is that her wearing of the burqa is an expression of cultural identity and that the 2010 law consequently violates her Article 10 rights. This line of argument has the potential to be surprisingly effective; if the symbol is cultural, not religious, then it should not trouble secular constitutional traditions in countries such as France and Turkey. However, whilst SAS certainly presents a prime opportunity for the Grand Chamber to significantly revise its religious dress case law, the key question is whether the Court will wish to venture further into the politically charged debates surrounding the relationship between the church, state, and human rights.