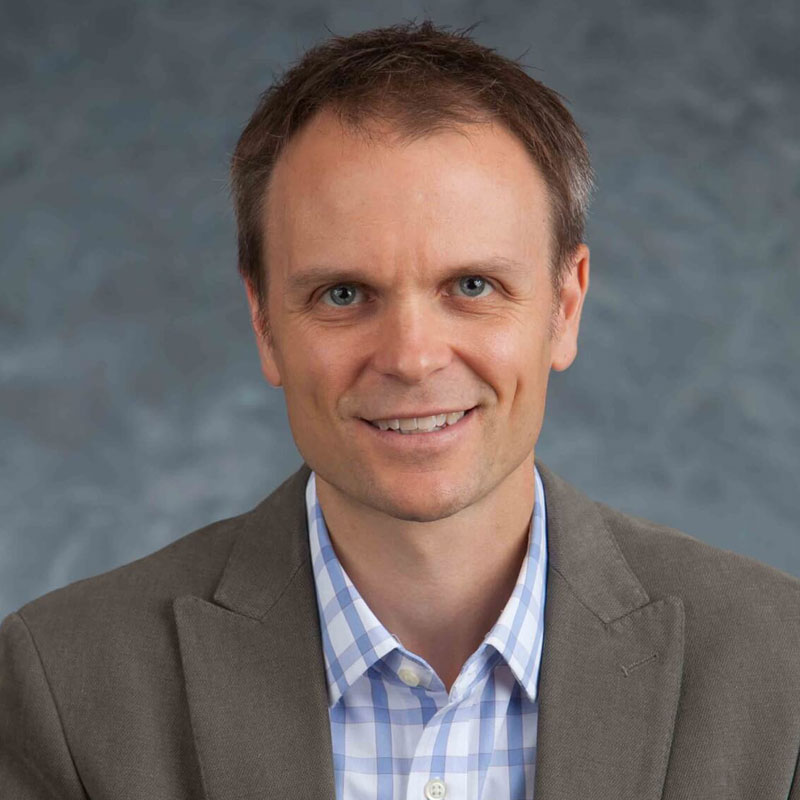 Eric M. Adams is Vice Dean and Professor of Law at the University of Alberta, Faculty of Law. Having won multiple awards for his research and teaching, Professor Adams publishes widely in the fields of constitutional law, legal history, employment law, human rights, and legal education. He regularly gives advice and commentary on constitutional matters and his editorials appear in newspapers across Canada.

Just over a decade ago, large numbers of Canadians turned to Google’s search engine’s algorithm to shed light on a political crisis named after a parliamentary procedure most people had never heard of. The 2008 Canadian prorogation crisis, followed by a similar episode a year later, forced Canadians to confront normally invisible aspects of their Constitution, especially the role of the Crown and her representative, the Governor General. Observers in the United Kingdom will notice plenty of points of convergence and some notes of divergence too in the Canadian prorogation events of ten years ago.

After the October 2008 federal election, Stephen Harper formed a minority government. In the midst of the deepening financial crisis and the Government’s non-interventionist fiscal policies, Canada’s three opposition parties agreed to cooperate, attempting to gain the confidence of a majority in Parliament on the promise of financial stimulus. The parties announced they would vote non confidence in the Government at the next opportunity.  On 4 December 2008, before a non-confidence vote could be held, the Prime Minister visited Governor General Michaëlle Jean to request she prorogue Parliament.

After some two hours, the Prime Minister emerged to explain to reporters that the Governor General had granted his request to prorogue Parliament for six weeks.

I have argued elsewhere that the Governor General’s decision was not only correct, its process of deliberation reinforced the existence of a critical safety valve in the Constitution. By making a choice, the Governor General affirmed the continuing discretionary prerogative powers of the Crown to refuse ministerial advice in extraordinary circumstances in order to protect the constitutional order. Indeed, the former Governor General conceded in interviews after she left office that she believed she had a choice to make. “You have to think about it,” she explained about the length of the meeting. “You have to ask questions. The idea wasn’t to create to create artificial suspense. The idea was to send a message – and for people to understand that this warranted reflection.”

What message did the Governor General send? In addition to underlying the existence of the powers of discretion she holds in reserve, her prorogation decision also signalled that in all but the rarest circumstances, a minister’s advice must be followed by the Crown’s representative. She quite properly would have noted that the Government had won a recent vote of confidence and that it would have to face another when Parliament returned. In these respects, it was significant that the Governor General prorogued on the specific terms of a set date for Parliament’s return. The political music was temporarily paused, but it would have to be faced. While convention dictates that the Governor General follow the advice of her ministers, it is also the case that context matters in determining whether reserve discretion should be exercised. Subsequent events, as it turned out, confirmed the wisdom of the Governor General’s decision to prorogue in this case. The putative coalition between opposition parties did not survive, and no votes toppled the Conservatives when Parliament returned.

In December 2009, the Governor General again prorogued Parliament on the Prime Minister’s advice. This time it seemed clear that the Government was motivated by a desire to curtail the activities of a parliamentary committee demanding documents related to the Canadian military mission in Afghanistan. Within weeks, over two hundred thousand people had joined a group, “Canadians Against Proroguing Parliament,” and an open letter signed by some two hundred academics accused the Prime Minister of “making cavalier use of the discretionary powers entrusted to him in our Parliamentary system, [and] undermining our system of democratic government.” The constitutional rumblings of discontent were growing louder.

While it is important not to conflate policy preferences with accusations of unconstitutionality, I see it as fully appropriate for political actors to pay political costs if their uses of parliamentary procedures place partisan interests above the functions of Parliament and the public good. It can both be true that requests for prorogation are wrong and should be vigorously opposed in the political arena, while at the same time properly followed by the Governor-General acting under the advice of ministers. It is not for an unelected Governor-General to derail bad policy, mendacious partisanship, and disingenuous politics. We need elections of Parliaments to carry real policy consequences, and we need Members of Parliament to take seriously their power to make and unmake governments when the situation demands it.

Prorogation provides a window into the artful working of our constitutional democracy. A system in which it is important that reserve powers of the Crown to refuse unconstitutional advice exist, and in which it is far better that they never be used. Canada’s recent experience with prorogation reinvigorated public debate and scholarly interest in these critical constitutional features. These are difficult times in British constitutional politics. There may be solace in knowing that Canada weathered some of those storms before.

United Kingdom, Brexit, Constitutions and Human Rights
Litigation is often predicated on certain assumptions. These may be the result of argumentation of the parties, ...

Playing Hardball with the Queen

United Kingdom, Constitutions and Human Rights
The idea of constitutional hardball was introduced to the world by Mark Tushnet. The sport is played when ...