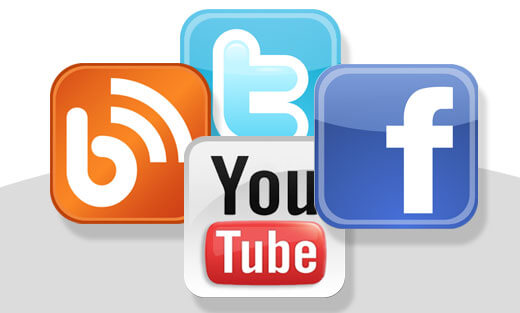 Given the recent explosion of social media, the need to find a sensible balance between free speech and the reach of the criminal law becomes obvious.

Prosecuting in the Public Interest: CPS Guidelines from Assisted Suicide to Social Media 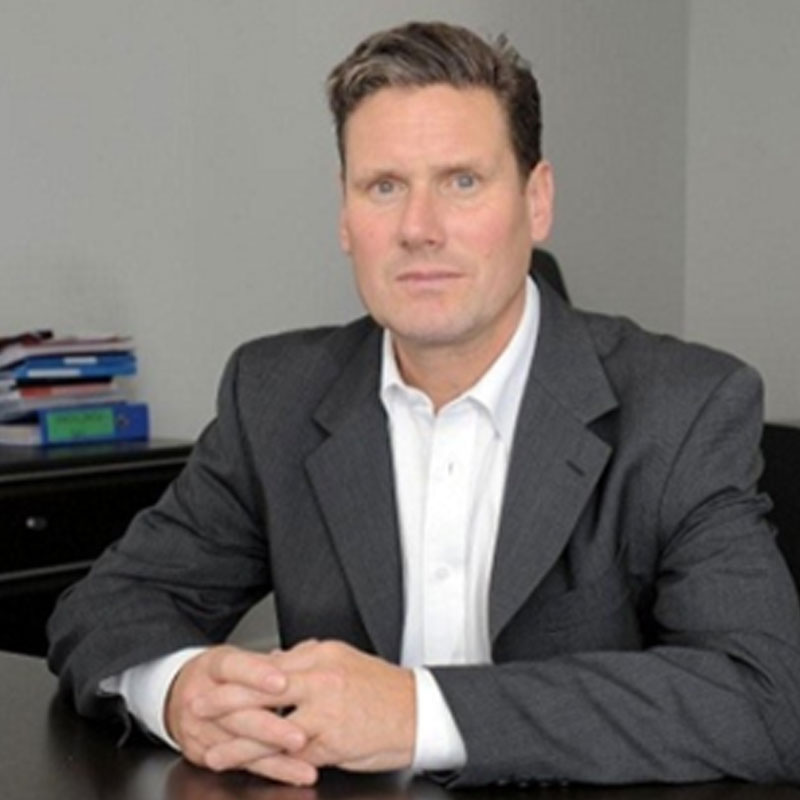 Although the DPP’s consent is required before a prosecution for assisted suicide can be brought, the discretion whether to prosecute or not exists in all cases. In this post, drawn from a lecture given as the LAG Annual Lecture on 5 December 2013, Sir Keir Starmer KBE QC, DPP, considers how this is, and should, be exercised.

The case of Debbie Purdy.

Debbie Purdy suffers from MS for which there is no known cure. Her condition is deteriorating and she expects that there will come a time when her continuing existence will become unbearable. When that happens she wants to end her life, but by that stage she will almost certainly need assistance to do so. Her husband is willing to assist but Ms.  Purdy does not want to expose him to the risk of prosecution for assisted suicide.

Before the House of Lords, she accepted that her husband could not be guaranteed immunity from prosecution. Instead she argued that in order to enable her to make an informed decision as to whether or not to ask her husband for assistance, she needed to know the factors that the DPP would take into account in deciding whether a prosecution is required in the public interest.

As a result, the House of Lords required me, as DPP, to “clarify what [his] position is as to the factors that [he regards] as relevant for and against prosecution in this very special and carefully defined class of case”.

I complied with the Judgment by publishing assisted suicide guidelines. The thrust of the guidelines is reasonably clear. Broadly speaking if the ‘victim’ had a clear and settled intent to commit suicide and if the suspect was wholly motivated by compassion and had not persuaded the ‘victim’ to commit suicide, the likelihood of a prosecution was low.

But, there are risks attached to the exercise of discretion. Whilst in appropriate circumstances it can be a force for good, poorly exercised discretion can mask corruption and malevolence.

How then can the prosecutor and the system work through the potential for abuse? My answer is very straight-forward – and simple. It runs like a red thread through everything I tried to achieve in my five years as DPP. The CPS should:

One of the features of my tenure as DPP has been the publication of publicly facing guidelines, setting out in clear terms how the CPS will approach decision making in difficult and often sensitive areas of the law.

Freedom of speech was the thorny issue that I tried to tackle when drawing up guidelines for prosecutors in cases involving offensive messages sent by social media. Here we have the problem of old law and new technology rubbing up against each other.

At the turn of the century and in the early 20th century, telephones were developed. Parliament thought that the staff at telephone exchanges should be protected from exposure to abuse. Accordingly it passed the Post Office (Amendment) Act 1935, making it an offence to communicate any message by telephone which was grossly offensive or of an indecent, obscene or menacing character.

This offence has remained on the statute book ever since. But, given the recent explosion of social media, the need to find a sensible balance between free speech and the reach of the criminal law becomes obvious.

In the guidelines I issued to CPS prosecutors, I sought to find that balance by reminding them that just because the content expressed in a communication is in bad taste, controversial or unpopular, and may cause offence to individuals or a specific community, that is not, in itself, sufficient reason to engage the criminal law.

Indicating publicly what approach will be taken to the exercise of discretion in difficult or sensitive cases achieves nothing if the prosecution refuses to explain its decisions and to give reasons.

That is why another feature of my tenure as DPP was the more visible prosecutor. I asked my staff to go out and explain their decisions. Neither they, nor I, could properly be held to account unless the public knew what decisions we took and why.

Here the principles are very well established. A CPS decision can be challenged if it fails to comply with settled policy, is unreasonable because irrelevant factors were relied upon, or relevant factors were left out of accounts, or the decision is otherwise “perverse”: see R v DPP ex parte Manning ([2001] Q3 330)

Where Convention rights are in play, the Human Rights Act 1998 adds further bite because it allows the courts to subject CPS decisions to even greater scrutiny.

The blunt instruments that criminal law statutes necessarily have to be, can be honed into compassionate and appropriate casework decisions by the exercise of the public interest discretion. But the exercise of prosecutorial discretion also calls for strict accountability. And real accountability requires transparency. Hence my red thread: Guidelines; Explanation; and Challenge.

Trafficked Persons on Trial in the United Kingdom: New Court of Appeal Guidance