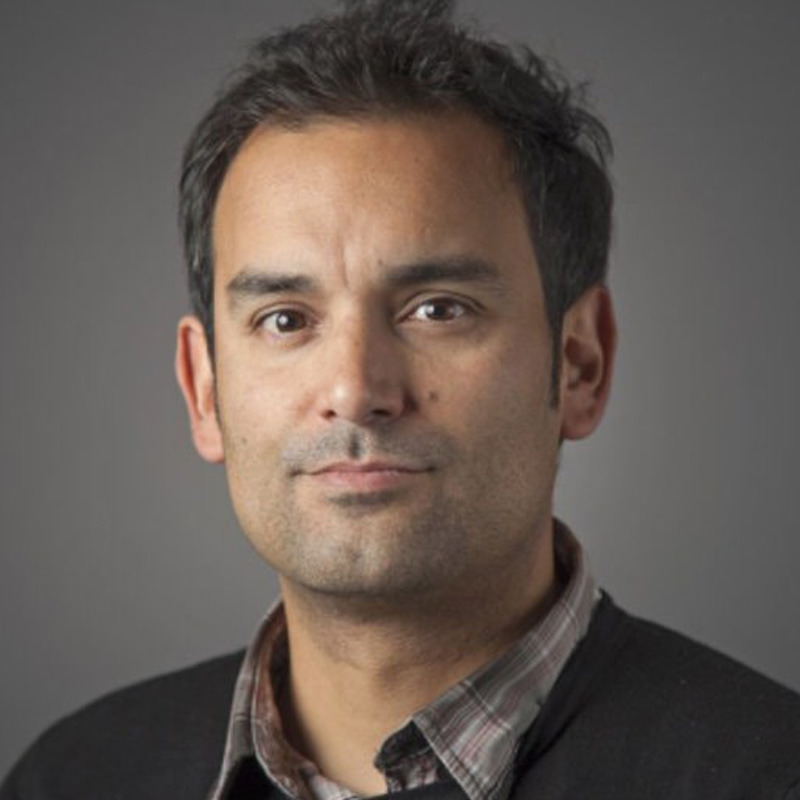 Chile is in the middle of constitutional upheaval as president Piñera announced — although in a vague and obscure fashion — the need to reach a social agreement in order to have a new Constitution. After almost a month of massive protests and riots, which president Piñera sought to confront by declaring a state of emergency, the President addressed the nation reluctantly, departing from his initial proposal to introduce reforms (before protests escalated), and instead spoke of adopting a new constitutional compact.

Imposed by the civic-military dictatorship of Augusto Pinochet, the Chilean Constitution aimed at neutralizing the political agency of the people, thus shielding the regime’s legacy. Despite the fact it has undergone more than 50 amendments, these have all been agreed between political elites without citizen participation and, what is more problematic for the present debate, leaving the main pillars of the dictatorship’s model untouched.

What is that model? Briefly, as scholars Fernando Atria et al. have aptly argued, the constitutional model has turned political power sterile before different forms of economic abuse — being meticulously designed to do so. In the words of Claudia Heiss, “[t]he problem facing Chilean democracy today is not (…) an excess of majoritarianism to the detriment of institutions, but its opposite: the maintenance of dictatorship-tailored institutional dykes that make the political system immune to the will of the majority in certain areas.” No wonder the constitution has proven unable to reach political legitimacy. Furthermore, the Constitution has articulated a realm for private initiative in the provision of social goods, such as education, health and social security, thus granting corporations an entrenched space for large profits (private pension corporations generated revenue to the tune of US$551 millions in the January-September term, while pensions in Chile exhibit one of the lowest rates in OECD nations). The state, on the other hand, has been pushed to a (politically speaking) marginal role in securing rights only to those who cannot pay for their private provision through market. Although amazing improvements have been made, public provision of social rights is still below acceptable standards. This model has produced a two-track (or what can also be seen as a fractured) country.

In fact, although the protests started with high-school students evading subway fares, the fare hike alone does not account for the different claims that the people are advancing — which explains why governmental retreat on fare hike proved unable to stop mobilization. These claims include challenges to the politico-constitutional structure in the areas of social security, access to health, education, minimum wages, labor rights, and, more generally, inequality. As a 2017 UNDP report for Chile showed, these differences are relevant in their own right as they cause people to suffer in their daily lives, but also — and maybe more importantly for a political community — because citizens feel these differences are undeserved, and structure different levels of political power and impact upon public affairs.

Yet the government responded to these sensitive claims with indolence. For example, the former finance minister, when asked about the differential rise in living costs, responded by saying that romantics should take the chance to buy flowers as their price had not increased. The former minister of economy (who, along with his former finance colleague, were both removed amid political agitation), specifically addressing the hike in subway fares, joked that the people should wake up earlier to get the reduced tickets (off-peak). The people said “enough”, and took to the streets to protest and show their dissatisfaction. There, they were faced with fierce police repression, which has resulted in 18 people killed so far, and a shameful record of eye injuries that the press has termed an “epidemic”. In light of the evidence, some courts have banned the use of lethal weapons and rubber bullets against those demonstrating peacefully.

Voices that favor constitutional status quo have objected that these issues need not be addressed at a constitutional level, since their regulation is contained in simple legislation. Under this view, the Chilean Constitution may be consistent with any kind of social model. However, Chile’s constitutional practice has shown this claim to be false. Just to mention one case, when former president Michelle Bachelet proposed to grant labour unions a monopoly over collective bargaining (a bill whose main aim was to strengthen unions’ relative power vis-à-vis their employers’), the Constitutional Tribunal declared the bill to be unconstitutional. In so doing, the tribunal stated, “this constitution has particularities, as it is not totally neutral”. Not just any model then, seems to be compatible with the Constitution.

As I finish writing this post, almost all political parties have announced a transversal agreement on the path ahead. First, a constitutional referendum will be convoked in April 2020 to have the people decide (i) whether we want a new constitution or not. In case of an affirmative answer, the people will be asked to determine (ii) which mechanism should channel the task: either a constituent assembly fully integrated of citizens or a mixed convention where 50% of the seats will be reserved for current congress-members. Although this itinerary looks promising in terms of offering an effective way for constitutional replacement, the fact of having the political parties taking on the agenda has triggered a sensible dose of skepticism and resistance as citizens show decreasing levels of satisfaction with them.

Chile’s history is a record of military-imposed constitutions and elite-driven constitutional agreements. Today, the claims of (literally) millions of citizens in the streets, who despite all efforts feel that their lives are severely compromised, demand a new beginning — one where the Chilean people are calling, for the first time in Chile’s 200+ years of independent existence, their right to participate and democratically define the constitutional contours of collective existence.

Chile, Children's Rights
878 deaths of children under the care of the Chilean National Children’s Service are currently under criminal ...