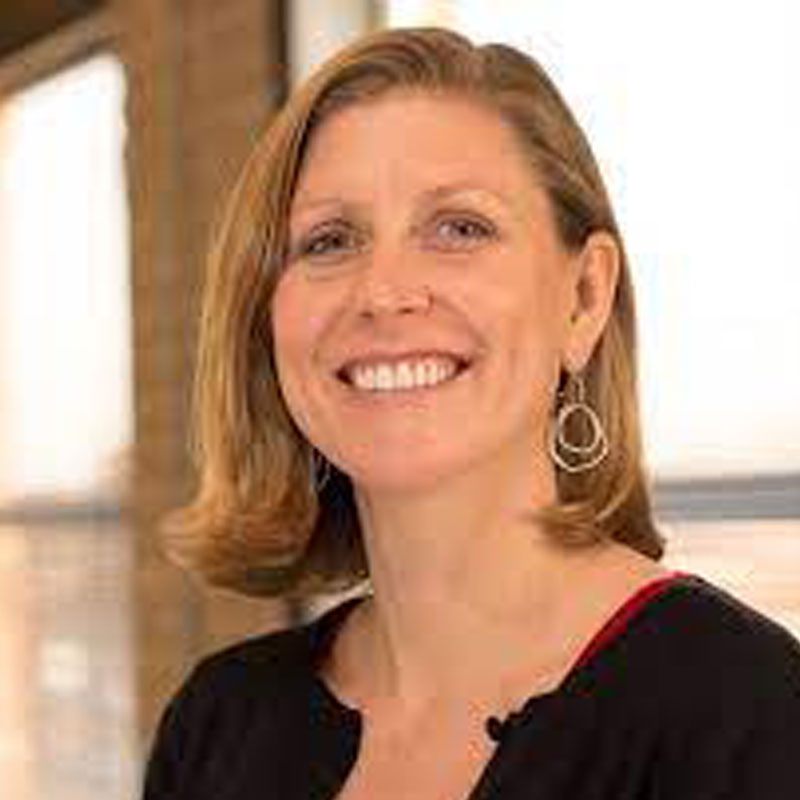 Mental health and other rehabilitation services can be key to restoring basic functioning and facilitate resilience and positive coping strategies for refugee survivors of torture.

In the summer of 2012, “Ibrahim” was arrested at a security checkpoint in Damascus. For the next 20 days, he was repeatedly beaten unconscious, hung from the ceiling and kicked while being interrogated. When he was released, “Ibrahim” found he no longer had a home to return to—during his time away, his house and neighborhood had been completely destroyed. Although his wife and young children escaped, the life the family had known was over. The sound of explosives, sight of snipers, uncertainty of forced displacement, and hardship of extreme poverty became their new reality.

As civil war continues to ravage Syria, this family’s story is hardly unique. The numbers are staggering:  over 3 million Syrians are registered as refugees  and another 6.5 million are internally displaced. Over 50% of forcibly displaced Syrians are children.

Beyond the numbers are horrifying reports of torture, targeting of civilians, rape, kidnappings, starvation and massacres.  In addition to being one of the worst humanitarian crises of our time, the events in Syria have unfolded into one of the most egregious human rights atrocities the world has ever witnessed.

At our clinics in Jordan, staff at the Center for Victims of Torture (CVT) providing mental health counseling and physiotherapy services to Syrian survivors of torture and severe war atrocities have heard hundreds of stories of widespread and “industrial-style” torture that are consistent with documentation by the United Nations, other human rights organizations, and a collection of photographs smuggled out of Syria that provide evidence of the “systematic killing” and torture of about 11,000 detainees.  CVT’s torture survivor clients include a growing number of children and adolescents who have themselves been abducted for weeks or months and beaten, sexually assaulted, held in isolation, deprived of food, water and otherwise tortured.

Recognizing the destructive effects of torture, Article 14 of the U.N. Convention Against Torture and other Cruel, Inhuman or Degrading Treatment or Punishment (“CAT”) prescribes that survivors should have access to redress, including rehabilitation services.  CAT Committee General Comment 3 explains, “In order to fulfill its obligations to provide a victim of torture or ill-treatment with the means for as full rehabilitation as possible, each State party should adopt a long-term, integrated approach and ensure that specialist services for victims of torture or ill-treatment are available, appropriate and readily accessible.”

As described in CVT’s recent article on the mental health of Syrian refugees published in the Forced Migration Review, studies have found a strong association between exposure to instances of trauma and mental health symptoms. Daily stressors caused by conflict and displacement, such as inadequate housing, unemployment and changes in family structure may worsen symptoms. These problems affect adults and children directly, and indirectly, by affecting parent’s relationships with their children. They impact social interactions, exacerbate feelings of isolation and separation from community supports. They have a direct impact on physical health, resulting in problems with functioning, including self-neglect, decreased participation in daily activities, and decreased capacity to care for children.

Mental health and other rehabilitation services can be key to restoring basic functioning and facilitate resilience and positive coping strategies for refugee survivors of torture and their families.  Recognizing this, donor countries seeking to support survivors of torture should contribute – or increase their contributions – to the United Nations Voluntary Fund for Victims of Torture, which provides grants to organizations that offer psychological, medical and social assistance, legal aid and financial support to survivors of torture.  Overall, donor and host states, as well as the United Nations High Commissioner for Refugees, should elevate the prioritization of mental health and psychosocial support services as an integral component of the overall strategy on responding to the Syrian refugee crises.

Conflict and Human Rights Immigration and Asylum Right against Torture

Syria, Constitutions and Human Rights
In September, 2019, the United Nations Secretary General announced the formation of the long awaited Syrian ...