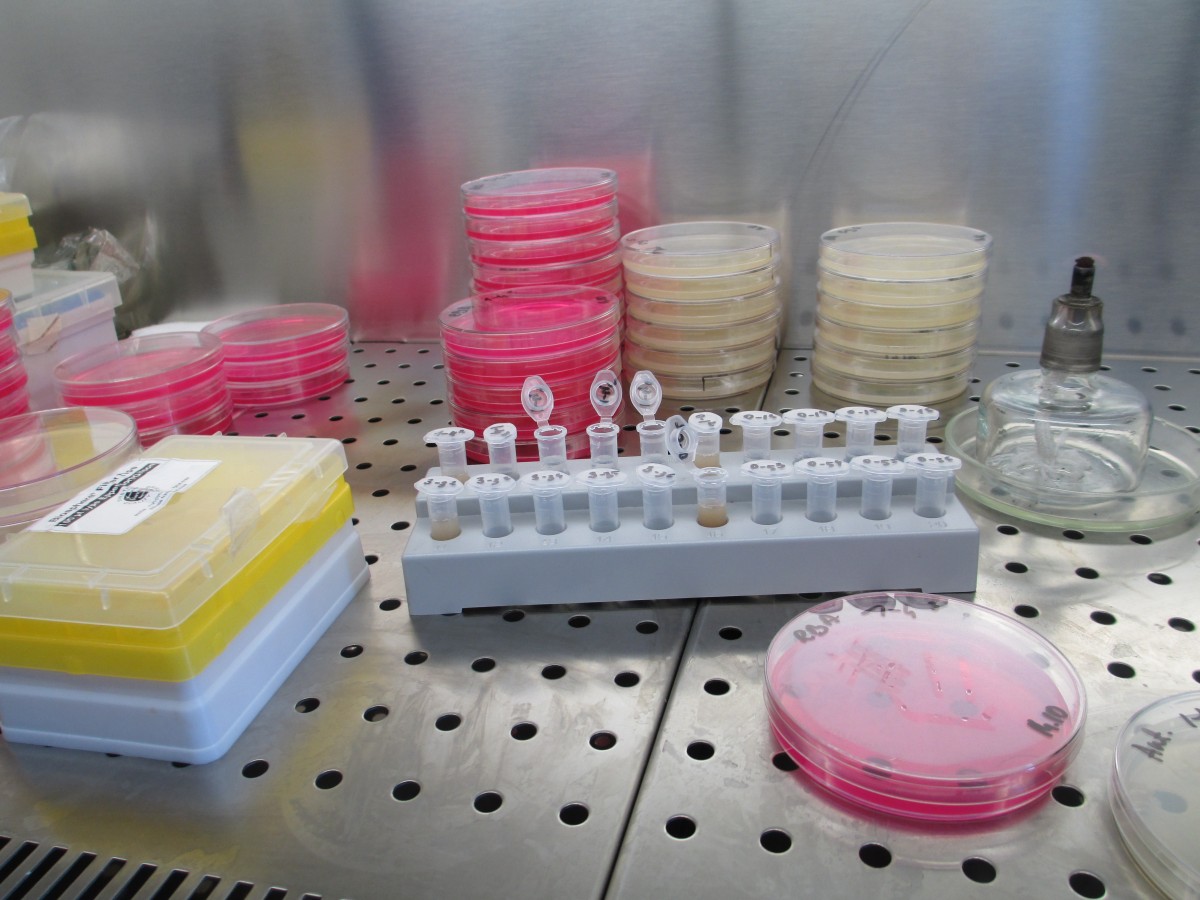 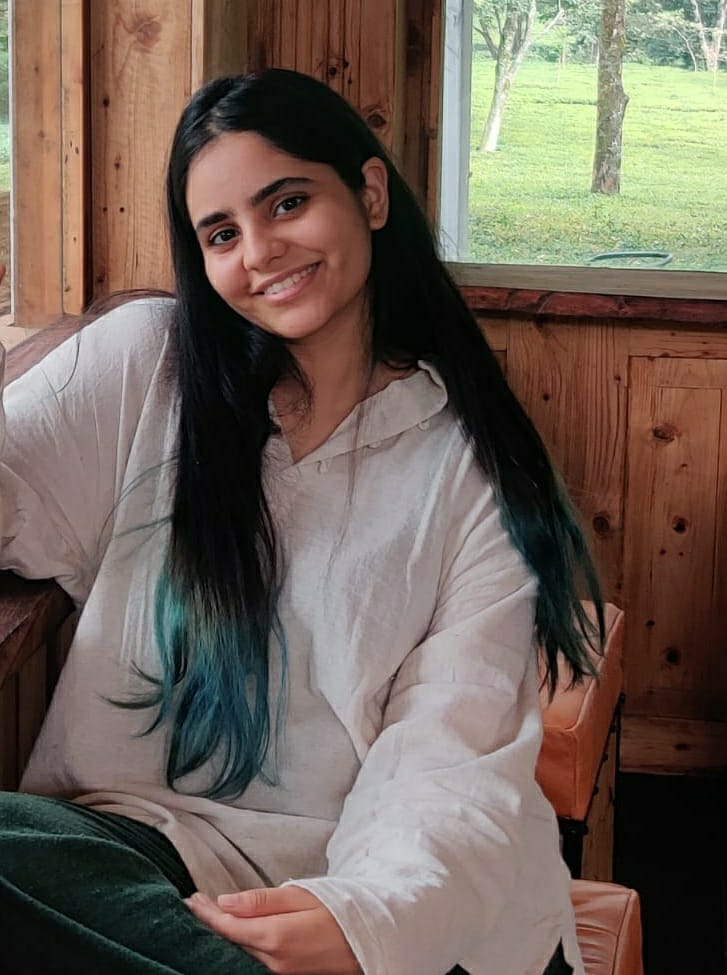 Padmakshi is a final year student of law, at Symbiosis Law School, Pune, India. She is interested in the intersection of constitutional, administrative and criminal law.

Image description: Different equipment, including test tubes and petri dishes, at a laboratory.

On 15 April 2021, a team of scientists from the U.S., China and Spain created the first human-monkey chimeric embryo. To create it scientists injected 25 human pluripotent stem cells (regenerative cells capable of producing any cell or tissue) in each of 132 six-day old macaque monkey embryos. The aim of this experiment was to better understand human development, diseases and possible methods for growing human organs in animals for transplantation purposes. The resultant part monkey-part human embryos were never implanted into a uterus, but they were kept alive for 20 days in petri dishes.

This article aims to reconceptualise the issues pertaining to the conservation of human chimeric embryos beyond 14-days of fertilisation.

The inception of life is believed to take place 14 days after fertilisation. Scientifically, the expiration of this 14-day window marks the formation of the embryo’s primitive streak. This means that on the 14th day, the embryo becomes individuated, can no longer become a twin and starts developing different organs of the body. Thus, while states such as Austria, Turkey, Germany, Italy and Russia prohibit any research involving human embryos, other states including the UK, Canada, South Africa, India, China and Spain prohibit any human embryo research after the embryo is 14 days old. This 14-day rule has become a standard part of embryo research after decades of persistent deliberations by different national committees and being upheld by panels such as the US National Institutes of Health’s Human Embryo Research Panel.

Following public discussion and debate, the International Society for Stem Cell Research (ISSCR) guidelines eliminated the 14-day rule, but they are not legally binding. Therefore, the conservation of human chimeric embryos for research purposes, after the expiration of 14 days, is illegal in most parts of the world.

In 2016, the Grand Chamber of the European Court of Human Rights, in the case of Parrillo v. Italy reviewed the scope and applicability of Italian Law No. 40/2004 which prohibits research involving human embryos in pursuance of its objective to safeguard the “embryo’s potential of life”. Here, the Court recognised the prohibition of using embryos for the purpose of research as within the margin of appreciation of Italian law. Under this law, human embryos could not be reduced to mere “possessions” owing to what they would eventually become. The Tennessee Supreme Court, in the case of Davis v. Davis also came to a similar conclusion. It stated that while embryos are not necessarily people, they cannot be treated as property either as they belong to an “interim category” that entitles them consideration and respect because of their potential of human life.

Loophole in the law

The rule against the development of hybrid embryos applies only to human embryos into which a cell of an animal has been introduced, not vice-versa. Therefore, when human stem cells are injected into animal embryos and kept alive beyond 14 days, despite the creation of a hybrid embryo with sentience, it does not run afoul of domestic and international legislations. This loophole in law is utilised by the scientific community to push the boundaries of genetics and biology in a manner inconsistent with the object of existing laws. It allows the scientific community to do indirectly what cannot be done directly, that is, creating hybrid embryos with partly humanized brains.

The rationale behind current laws is to respect an embryo due to its “potential of life” or what it would eventually become. This rationale does not extend to cases of abortion where embryo rights are weighed in relation to the rights of the person carrying the embryo. However, when viewing an embryo solely as an individual entity, this reasoning should extend to hybrid embryos too since such embryos would eventually become part human if provided a chance to develop. Whether animal cells are injected in a human embryo or human stem cells are injected in an animal embryo, the result would ultimately be the creation of a part human-part animal embryo. Currently, the laws on chimeric embryos make an arbitrary distinction which highlights that the law in this area must develop further. Whatever the eventual position reached, it should be consistent with the protection of, and respect for, the potential for human life.

Right to Health Right to Life

Reconceptualizing the Standard of Consent for Stem Cell Research in India

India, Right to Health
Human stem cell research involves the extraction of clusters of undifferentiated cells, derived from the human ...

Animal Defenders International: Will Strasbourg open the door to political advertisements on TV?

European Convention on Human Rights, Right to Freedom of Speech and Expression
By Jacob Rowbottom -  On Monday, the Grand Chamber of the European Court of Human Rights will give its long ...