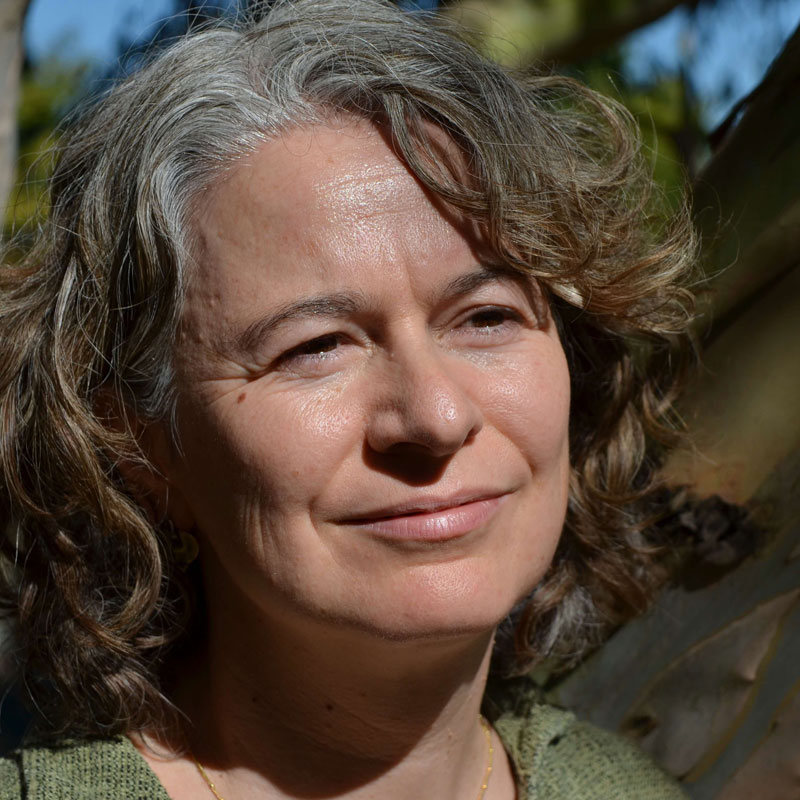 How do equality norms look when visualised through the lens of a social practice? In this post, Dr Cooper challenges existing conceptions of these norms using the example of public nudism.

Brian Coldin was prosecuted in 2011 for using a restaurant drive-thru in Ontario without clothes. This year, Britain’s “naked rambler”, Stephen Gough, was back in court charged with breach of the peace; Gough has spent much of the past six years jailed for being naked in public (including in court). Attempts to live naked clearly elicit a huge range of sanctions, including assault, imprisonment, harassment, stigmatisation and ridicule. While the divide between nudists and “textiles” may be far less structurally forceful than many other relations of inequality, appearing naked or dressed in the global north is not an equal choice. But what here is an “equal” choice? What does nudist equality entail?

Whether it involves beach or woodland walking, streaking, performance art, protests, or carnival exuberance, public nudism highlights the range of meanings equality can bear. These range from the desire for equal human dignity, to an equal allocation of ( separate) spaces, to an equality anchored in the dissolution of difference – where being naked or dressed proves an insignificant distinction. But we can also “read” practices, such as public nudism, as incitements to think more radically about equality – not simply who or what gets made equal – but what equality norms themselves entail.

Typically, academic approaches to equality focus on governmental programmes or social movement agendas, where equality is explicitly advocated or operationalized. Approaching equality through a social practice, like public nudism, by contrast, where equality may not be demanded or even uttered demands a lot of interpretive work. But it also opens up new ways of thinking about equality. For drawing on unexpected sites underscores something key and often forgotten: that equality – as a cluster of organising norms regarding how life should be lived and polities governed – is intensely situated. Approaching equality in this way suggests something different to liberal models where equality functions as an allocation framework drawn up at some remove from the world to which it is applied. Treating equality as socially enmeshed, by contrast, highlights its machinic, sponge-like character; how equality “hoovers up” other norms. Public nudism commonly expresses an equality saturated with rules and expectations about barriers, contagion and sex-aversion – and organised nudists, however equal they feel, dress to cook and dance, keep their vision levelled at other people’s faces, and always put something down before sitting. But equality doesn’t only absorb other norms, it also imparts them. Equality means more than simple parity. Being recognised as unequal, for instance, depends on being already found deserving; and equality – perhaps because it’s normative – suggests an orderly quality, a sense of propriety and of what’s proper.

Recognising equality’s entanglement with other norms challenges its idealisation. It also highlights ways equality can change. Typically, change means the development of new claims in relation to equality’s subjects, practices and scope. Nudist equality, for instance, might require cities’ redesign (it’s hard to imagine nakedness as an equal choice in many current ones) – a redesign oriented to shelter, sensation, and texture that could also benefit others (children and homeless adults, for example). But, if undoing inequality means (or, as in the cities example, involves) undoing distinctions – from the nudist/ textile divide, to distinctions of gender, sexuality, class or race – challenging their existence (or at least the power they bear), does this suggest a vision of equality in which the conventional assumptions of separation, equivalence, and balance have been displaced? Today, in the global north, we picture equality’s differences side-by-side (toy soldiers in a row; segments in a pie chart). Approaching equality from unexpected practices and places asks what should happen to these “parts”. Can equality as a normative machine absorb unruliness, sensation, transformation and touch; should it? And what would equality’s promotion look like if it did?

Dr Davina Cooper is Professor of Law & Political Theory, University of Kent and author of Challenging Diversity: Rethinking Equality and the Value of Difference (CUP, 2004), and Everyday Utopias: The conceptual life of promising spaces (Duke UP 2014). For further discussion of some ideas in this article, see “Theorising Nudist Equality: An Encounter Between Political Fantasy and Public Appearance”, Antipode, 2011, vol. 43(2): 326–357.

Right to Equality and Non-Discrimination
Davina Cooper’s “Everyday Utopias: The Conceptual Life of Promising Spaces” considers the contribution that ...