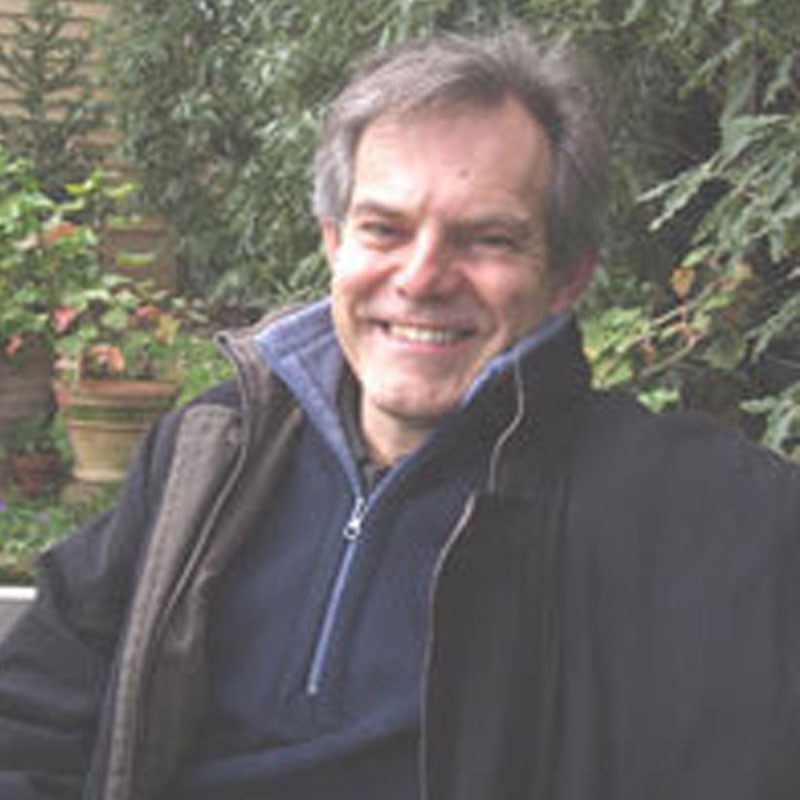 As a developed country, Australia has a generally high standard of health care. Various kinds of public expenditure support the health of the general population, particularly through Medicare’s bulk billing and a world class hospital system. Yet the level of public expenditure remains contentious and so much of Australia’s health policy is not referenced to its obligations under the international Right to Health. Australia has ratified the International Covenant on Economic, Social and Cultural Rights but not its Optional Protocol, while it remains the only comparable liberal democracy without a national bill of rights.

The health policy debate is dominated by economic imperatives. This was brought into stark relief by the federal Turnbull government’s recent Mid-Year Economic Fiscal Outlook  when it removed bulk billing incentives for pathology and diagnostic imaging services. While concession holders and children under 16 years are exempt, health interest groups saw this as adding to patient out-of-pocket costs at a time when they are likely to have many other health costs. A social media campaign against a possible cost for pap smears (a screening procedure for cervical cancer) forced specific denials by the federal minister  but nowhere was there mention of women’s right to health. This followed on from a failed attempt by the then Abbott government to introduce a co-payment when visiting a bulk billing doctor, again, no argument presented in terms of a patient’s rights.

The public provision of health care in Australia is shared between the federal and state governments, with the states having primary responsibility for hospitals though with federal funding support. In this period of declining revenues, the states are more financially constrained than ever and their plight, and that of the public hospitals, has been made worse by the then Abbott government’s horror budget of May 2014 which withdrew $80 billion in funding from the states. The federal government has promoted the view that public health expenditure is out of control and argued for a shift in the balance of public and private health provision towards the latter. The government’s own Australian Institute of Health and Welfare reported in its most recent health report card, Australia’s health 2014, that health expenditure was estimated at $140 billion or 9.5 per cent of gross domestic product, compared with $133 billion in 2010-11 and $83 billion in 2001-02. Much of this new growth results from an ageing population and new technologies to improve both diagnoses and outcomes and is hardly a cause for alarm.

Measured in terms of the UN’s right to health principles of accessibility, availability, acceptability, quality, and non-discrimination, Australia scores highly in terms of the overall quality of its health care but questions remain about its adherence to the other principles. Rural and remote communities often find adequate health care inaccessible while asylum seekers in offshore detention continue to suffer both physically and mentally through inadequate medical facilities. Another serious breach of principles is the alarming health gap between indigenous and non-indigenous Australians as revealed through a number of chronic ailments and diminished life expectancy (still around 10 years less for the indigenous population). The availability of health care is affected by the subsidising of private health insurance through a tax rebate and economic accessibility is in question with enduring waiting lists for elective surgery in the public system. The non-discrimination principle is undermined by the private insurance companies’ pre-existing and often restrictive risk conditions, as well as attempts by some to encourage certain GP clinics to privilege access to particular health insurance members.

Australians identify the continued access to a high standard of health care as a matter of ‘fairness’, as the recent social media campaign showed.This vague sentiment does not address accessibility problems (economic or geographical) and the increasing commodification and privatisation of the provision of health care. Without a national bill of rights there is an even greater need to inject into the national health policy debate an awareness of the individual’s right to health and the concomitant responsibilities of government at all levels. Economic arguments can indeed encourage a greater adherence by Australia to its obligations under the international right to health if used differently to point out the obvious longer term economic costs associated with undermining public health care.