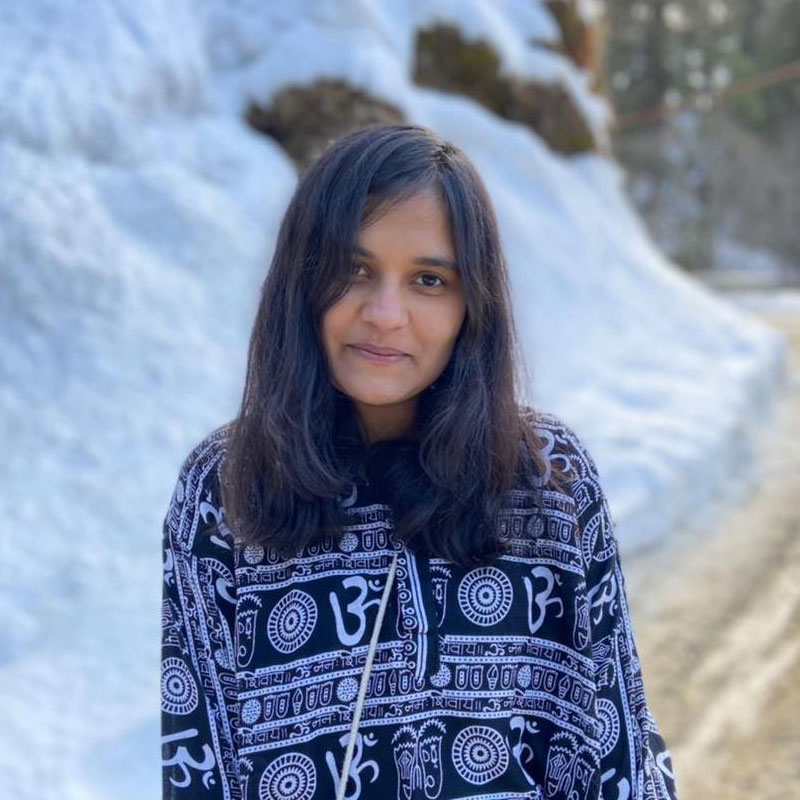 Surbhi Soni is a penultimate year student of law, at the National Law School of India University, Bangalore, India.

In October 2018, India’s #MeToo wave witnessed an explosion of online testimonies against sexual predators, by women from all walks of professional life. Salient among them was an accusation of predatory behaviour against a former member of the Indian Parliament. In what was characterised as a Strategic Lawsuit Against Public Participation (SLAPP), a criminal defamation case was filed against the journalist who made the allegation (following similar allegations of sexual harassment by 14 other women). In February 2021, a District Court at New Delhi (Court) acquitted the survivor of criminal defamation charges. This paper analyses the changing construction of ‘reputation’ by the judiciary, in the context of criminal defamation.

Briefly, the complainant alleged criminal defamation on the ground that his reputation was maligned by the online testimony, which in turn was opposed by the statutory defence of disclosing ‘truth’ for public good under section 499 of the Indian Penal Code (IPC). It is noteworthy that in 2016, in a constitutional challenge to criminal defamation provisions under the IPC, the Supreme Court of India held that the right to reputation was a constituent of a person’s right to life under the Indian Constitution, which could not be ‘crucified’ at the altar of another person’s freedom of expression.

However, the Court departs from the precedent in perceiving the right to reputation informed by the milieu of #MeToo. It took judicial notice of pervasive workplace harassment and the lack of institutional mechanisms to address them (especially before the Vishaka Guidelines and the Sexual Harassment of Women at Workplace (Prevention, Prohibition and Redressal) Act 2013 came about). It also noted the skewed rates of female workforce participation in India. Most crucially however, the Court appreciated the witness testimonies in court, that corroborated similar (although separate) instances of sexual harassment by the complainant. In light of these, the Court rejected the complainant’s claim to a ‘stellar reputation’, and consequently, any denigration thereof.

The distance between the social realities that dawned #MeToo, and the denial of the complainant’s claim to reputation, merits scrutiny. The Court acknowledged that sexual harassment usually takes place in private spaces. This makes it significantly difficult for women to meet the high thresholds of evidence in courts of law, including adducing witness testimony. However, what many women are able to do, often by staking their own reputations, is to testify to multiple such ‘private’ incidents of sexual harassment. The court juxtaposed this reality with the construction of ‘reputation’. It noted that the idea of ‘reputation’ is public in nature: individuals are able to contest veritable respect in society, based on their professional accolades, while inflicting “extreme cruelty” upon women in their personal lives.

This dissonance is facilitated, among others, by two factors. First, women survivors of sexual harassment are often silenced. They are either socialised to believe that they are at fault, or are deterred by revictimization that the stigma attached to sexual harassment inflicts upon them. Second, the absence of accessible grievance redressal mechanisms for sexual harassment prevents women from bringing their harassers to the books. The Court implicitly recognised that these phenomena cumulatively exclude women from staking a voice in the construction of a person’s reputation. Thus, respectability of perpetrators continues to coexist with private and silent survival of harassment by women.

The Court sought to institutionally redress this dissonance. It recognised that such systemic and societal failures violate the right to life, liberty, equality and dignity of women. These cannot be negated in favour of another person’s right to reputation, by convicting women of criminal defamation, especially in the cases of sexual abuse. Thus, re-evaluating the primacy of reputation, the Court accepted that the online testimony amounted to disclosure of ‘truth’ for public good.

The judgment, and its counterpart in a French appellate court, are welcome transitions to a post-#MeToo era, where women are not revictimized and silenced through SLAPPs, although significant societal and institutional reforms that birthed #MeToo await realization. However, inter alia, it is also an apposite reminder to revisit the criminalisation of defamation in India. The threat of oppressive criminal sanctions gatekeeps participation in social reclamation movements. Thus, having considered reputation anew, India must reconsider its statutory protection too.

India, Right to Freedom of Speech and Expression
The Supreme Court of India recently concluded its hearings in Subramaniam Swamy v Union of India, challenging the ...