Gender Role of the Judiciary Australia 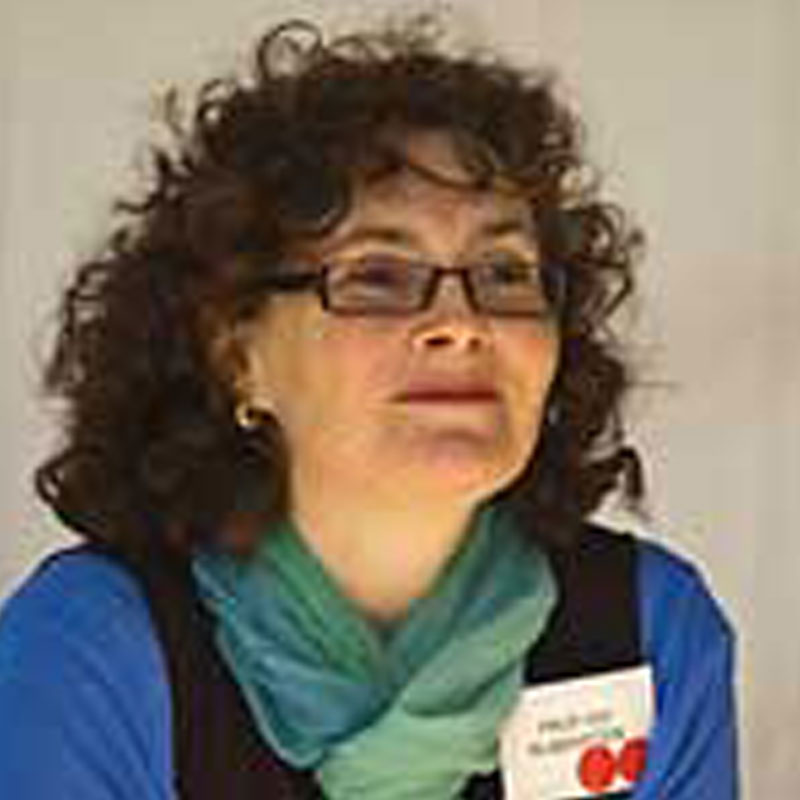 The appointment of Geoffrey Nettle QC, as the replacement for Justice Susan Crennan on the High Court of Australia when she retires next February calls, yet again, for a radical rethinking of the way High Court judges are appointed. It provides further impetus to those who believe in equality of opportunity in Australia to call for a mandated commitment to at least 40 per cent composition of either gender at any time on the High Court of Australia.

Attorney-General George Brandis, in announcing the new appointment, made reference to the following attributes of the new appointment – his “brilliant career in the law” his combined degrees from the ANU and Melbourne University, and his Bachelor of Civil Law from Madgalen College, Oxford. There are a growing group of women judges on the Courts in Victoria, both sitting on the Supreme and Federal Courts who could have been announced in the same fashion – as having brilliant careers, of being Supreme Court prize winners and Rhodes Scholars and Law Review editors. Why was a man preferenced over the woman who could have been extolled in the same, or arguably even more meritorious fashion?

At the moment it is (save for the one single woman) an entirely male conservative cabinet deciding who the “best” person is for the job. Indeed, our century-old experience of judicial selection has shown that when male politicians gaze at the available gene pool of potential High Court appointees, they see only reflections of themselves and what they understand as depictions of merit.

And while there are plenty of women now who would tick all the boxes required, we need to also acknowledge that other matters that are essential to the role of High Court justice include: reflection of the community, responsiveness to the community’s needs, life experiences reflecting those of the community. This is because law is not just a scientific tool used to determine answers – it is full of values, and values are developed through life experience.

This was starkly illustrated in the United States, where the Supreme Court heard argument on the constitutionality of state legislation prohibiting the burning of crosses. The hearing provoked a particularly passionate interjection by Justice Clarence Thomas, the only African-American on the Supreme Court. He spoke of the “reign of terror” struck by the Ku Klux Klan in the nearly 100 years before Virginia passed the challenged law. A burning cross is indeed highly symbolic, Justice Thomas said, but only of something that deserves no constitutional protection. A burning cross is “unlike any symbol in our society”, he said.

The New York Times reported that “during the brief minute or two that Justice Thomas spoke, about halfway through the hour-long argument session, the other justices gave him rapt attention. Afterwards, the court’s mood appeared to have changed. While the justices had earlier appeared somewhat doubtful of the Virginia statute’s constitutionality, they now seemed quite convinced that they could uphold it as consistent with the First Amendment”.

The court’s mood change reminds us of the significance and importance of the diversity of life experience on one’s view of the law and the way disputes are resolved. More importantly, it shows the need for a diversity of such experience to be available to the highest court of the land. In Australia, we must also ensure that the diversity of our community is reflected in the High Court of Australia and gender is one of the meritorious matters that must be considered in the appointment process.

There are those who will respond by saying paying attention to gender is an unnecessary exercise of affirmative action. In counterpoint, however, it is difficult to dispute that we already have a system of affirmative action in favour of men. The stacking of the numbers against women can be readily seen in the most cursory examination of the senior ranks of Australian society. Do men really merit this outcome or is the system, by unspoken assumption, looking after them?

This backdoor system of affirming men in the top posts is more insidious in its impact on society. It is a statement by this government to the daughters and granddaughters of the current men and women of Australia that even if they achieve all the traditional baubles of merit and have brilliant law careers, they will not be considered for the High Court of Australia. It undermines any hope of justice not only being done but being seen to be done.