Right to Freedom of Speech and Expression Argentina 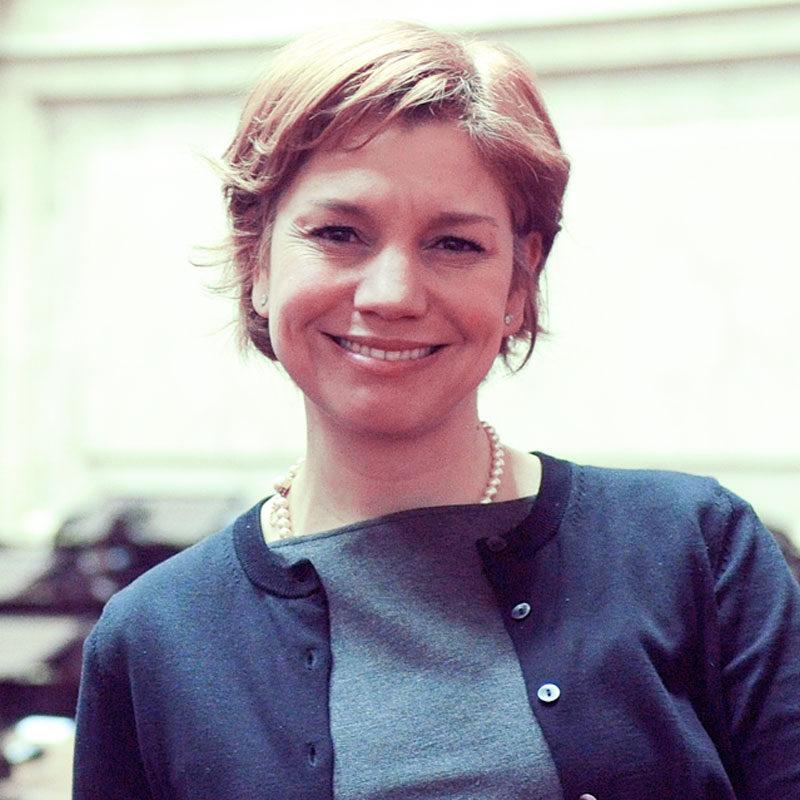 Karina Banfi is a member of the Chamber of Deputies at the National Congress of Argentina, representing the people of the Province of Buenos Aires. She is a lawyer by training, from the University of Buenos Aires.

Karina Banfi, “Right of Access to Information: An Empowering Tool for the Enjoyment of Other Human Rights in Argentina” (OxHRH Blog, 25 November 2016) <https://ohrh.law.ox.ac.uk/right-of-access-to-information-an-empowering-tool-for-the-enjoyment-of-other-human-rights-in-argentina/> [Date of Access]

Argentina has taken a big step towards government transparency and accountability by enacting, on September 29th 2016, its very own Law on Right of Access to Information. This long-awaited law regulates the right of access to information, which includes the freedom to seek, receive and re-use information held not only by public authorities from the executive branch, but also held by the legislative and judicial branches of the government.

By adopting this legislation, Argentina now complies with obligations to which it is beholden in various international treaties and conventions.  These include the Inter-American Human Rights System, and the United Nations Human Rights Treaty System.

In terms of the UN human rights system, the new law places Argentina on par with the UN Covenant on Civil and Political Rights’ Humans Rights Committee. This Committee, through its General Comment No. 34, construes the Convention as requiring that states parties should enact the necessary procedures to guarantee access to information by means of freedom of information legislation that is compatible with the International Covenant on Civil and Political Rights.

In this context, the Argentine law determines that all information in possession of the state is public and must be available to everyone, except for well-defined cases where information can be withheld for legitimate reasons. However, in cases of serious human rights violations, genocide, crimes against humanity and war crimes, information must be disclosed, according to the Gomez Lund et al. v. Brazil case tried at the Inter-American Court on Human Rights. The ruling of this case determined that every person has the right to know the truth about such violations of human rights.

While a major step has been taken in Argentina by enacting this law, it is important, especially for authorities, to keep in mind that the implementation stage poses significant challenges for the full enjoyment of the right of access to information. As international experience and empirical evidence suggest, the adoption of this kind of legislation is just a milestone on a long road. If this right is to fulfil its potential, effective implementation must follow.

In order for this to happen, Argentines need to understand that this right belongs to everyone. In principle, any citizen has the right to request information held by the state, and the state has the duty to provide it when requested, unless it falls under the exemptions. Moreover, under this law, the state also has the duty to publish proactively certain information about their activities.

Similarly, it is critical that there is awareness about the law among public servants in the different branches of government and among the public. If it is well understood, the law will be better implemented and used, and thus become an essential element of a true democracy.

In conclusion, and notwithstanding challenges ahead, Argentina has taken a strong step forward while paying its dues to democracy. The right of access to information is now at the disposal of all Argentines as an empowering tool for the enjoyment of other human rights.