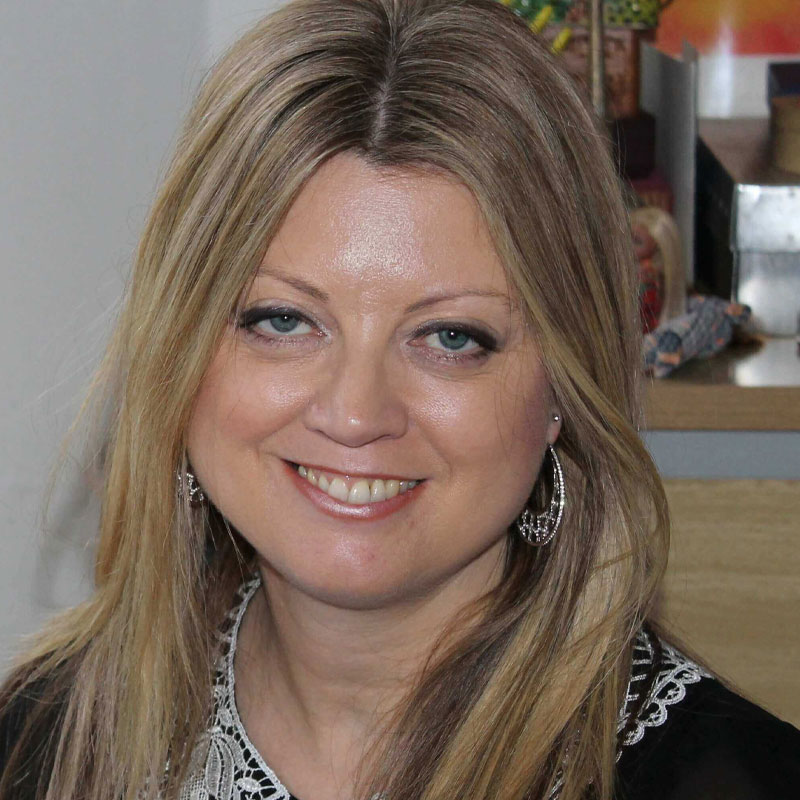 As discussed in previous posts, the ECtHR decided in S.A.S v France that the French criminal law ban on face coverings in all public places does not violate European human rights law. I want to look at this judgment through a theoretical lens: asking what human rights law is supposed to be for and how it impacts on our so called identity rights arising from Article 8’s right to respect for our private lives.

Human rights law’s purpose is repeatedly stated in relevant Treaties and case law to concern the protection of human dignity and human freedom. I argue that these concepts have to be interpreted in ways that empower us, freeing people from oppression and enabling us to live our own lives. The concepts should not prevent or constrain us from being who we are and want to be – the development of our personality – when it comes to appearance, including what we wear and what we look like. Most of the ECtHR Article 8 case law seems to support a view of ‘empowering’ identity, meaning each of us, in the words of Judge Martens dissenting in Cossey, ‘should be free to shape himself and his fate in the way that he deems best fits his personality.’

Human rights law is supposed to assist the oppressed, based on ideas of the universal equal entitlement of all to be free to live their own life. Because of this, there are certain things governments and others cannot do to us. As Ronald Dworkin puts it, each person is entitled to equal concern and respect by law, so rights ought to trump utilitarian, consequentialist government, majoritarian policies. ‘Alternative’ individual lifestyle choices and identities are supposed to be protected from populist infringement. Each person is in control and empowered, as much as he or she can be in a social environment, of any decisions they take.

In my view, this is not a solipsistic isolated individual who has been the object of much critique (see for example Charles Taylor Sources of the Self). Article 8’s interpretation as a right to identity now embraces gender identification, name, sex, personal development, the right to establish and develop relationships with other human beings and the outside world and appearance and clothing. With a clear recognition that our identity is formed in and through a social context, there is a positive obligation on states to provide certain social conditions to enable this. This is fostered through policies of inclusion not by criminally banning clothing which can exclude groups of women from participating in public life.

In 2010, the Parliamentary Assembly of the Council of Europe clearly stated that face veil bans would not be supported. One of its Committees reported that such bans distract from the real difficulties of integrating Muslims into European societies. It concluded that states should respect the voluntary decision of Muslim women to wear religious clothing, comparing this to the respect given to Christian nuns and orthodox Jewish men and women. Instead of general bans, States are called upon to protect women’s free choice to wear special clothing with only very limited legal restrictions, such as where professional functions require their faces to be seen. A general ban could affect women’s free movement and socially exclude them: it is not the way forward in democracies.

Of course, I accept that personality rights, including visible religious expressions, are qualified and one of the grounds for qualification is the rights and freedoms of others. In making its assessment, the Court must consider the margin of appreciation and the nature of the right in question. However, in other case law this is reduced if the activity concerns an ‘intimate area’ of one’s life, which has been equated with sex (see A Pedain’s interesting analysis of this point in relation to assisted dying). This is problematic for many people who consider expressions of identity as ‘intimately’ connected and intrinsic to who they are; including some religious people who wish to wear clothing or other symbols very obvious to others. In addition, the qualification cannot amount to a trampling of individual rights in the name of unclear, unanalysed and unsubstantiated ‘rights and freedoms of others’ without explaining who and what these are. Yet this seems to have happened in S.A.S. It would be helpful if these points were clarified by the Court.

Privacy at the Margins: France’s New Ban on the Hijab

European Convention on Human Rights, Gender, Right to Equality and Non-Discrimination, Right to Freedom of Religion, Right to Privacy
On 30th March, less than a month after Switzerland held a plebiscite on banning the burqa and niqab in public ...

European Convention on Human Rights, Gender, Right to Equality and Non-Discrimination, Right to Freedom of Religion
In the Grand Chamber judgment in the case of S.A.S. v. France, the European Court of Human Rights held, by a ...