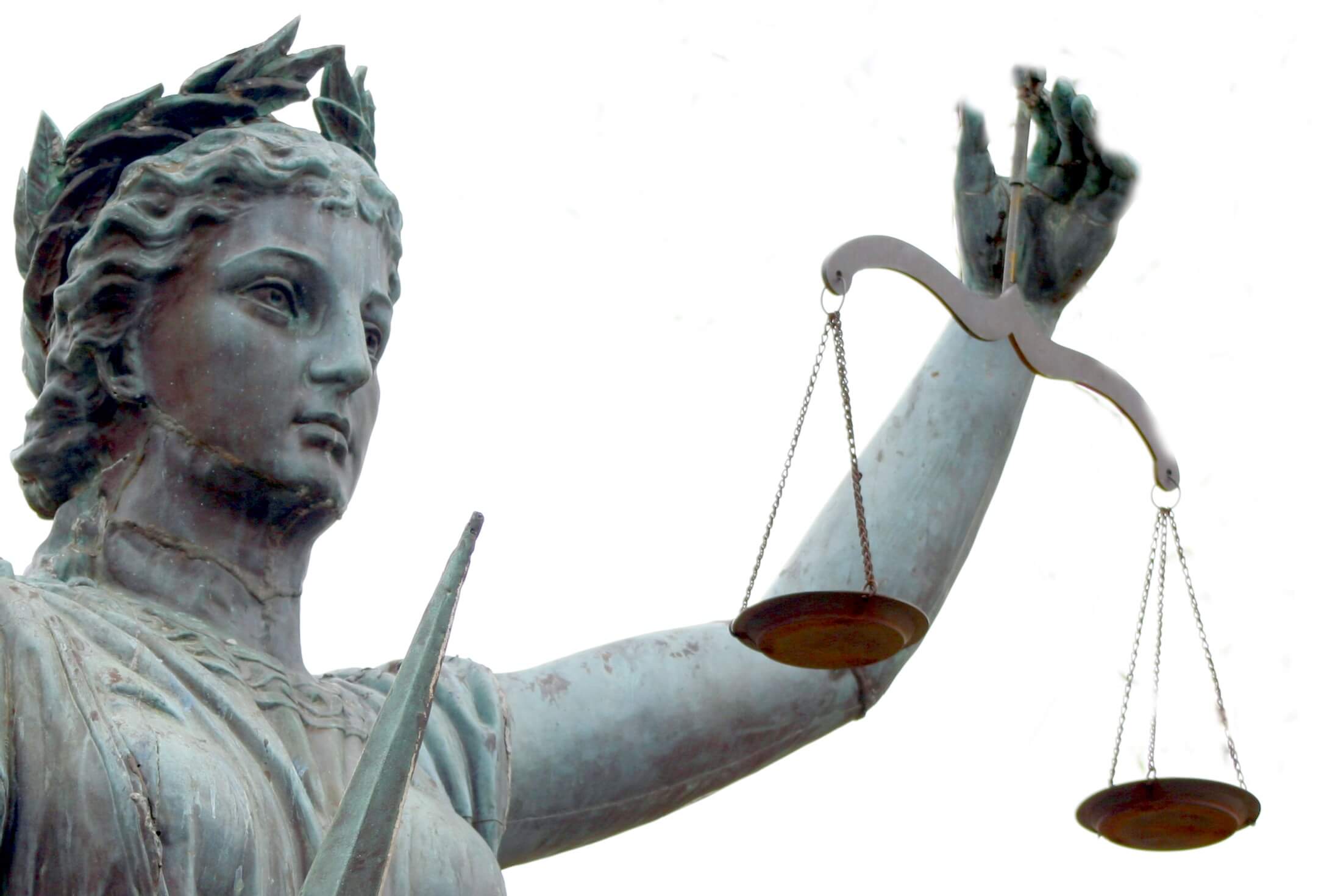 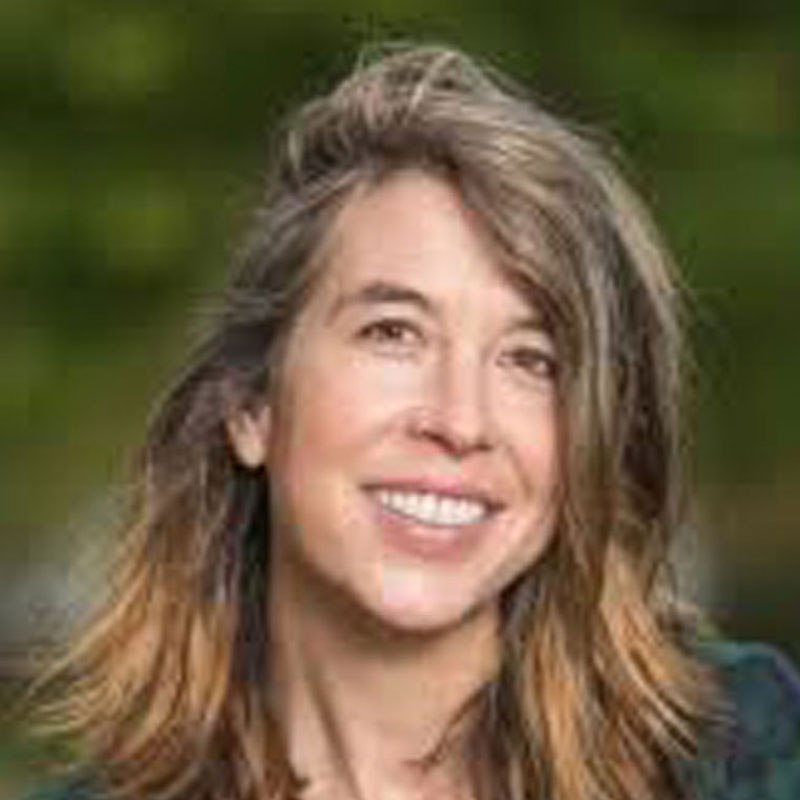 A new standalone human trafficking bill for Scotland has been quietly gaining momentum in the corridors of Holyrood.

On Monday it was announced that a formal proposal by Labour MP Jenny Marra for a dedicated Human Trafficking (Scotland) Bill has been adopted by Justice Secretary Kenny MacAskill, which hopes to tighten up criminal justice measures and provide comprehensive support to victims of human trafficking. This bill, which has received cross-party support at a time when the referendum for independence is dividing opinion, has promised to be introduced before the end of the parliamentary session.

This bill could not have come at a more significant time in Scotland’s history.  As independence looms on the 2014 agenda, and debates to abolish the centuries-old corroboration in Scots law rage in parliament, the country has seen an alarming rise in the amount of people found to be trafficked for both sexual and labour exploitation. While the UK Human Trafficking Centre reported 99 people in 2013 were referred to agencies in Scotland as being potential victims of trafficking – a 3 per cent rise since 2012 – the government, law enforcement and social services know this is a mere fraction of the total victims who are able to come forward.

One of the hallmarks of human trafficking is not only the shadowy nature of its networks, but the ruthless criminalisation of its victims. Many do not come forward fearing recrimination and prosecution by authorities, and survivors have told me they often chose to remain in the trafficked situation, rather than face a host of terrifying unknowns outside.  It may sound counter-intuitive, but a chaotic existence in a trafficked situation has known quantities – even if these stem from control, power and humiliation. It’s a travesty of justice that many face re-victimisation within the British courts. This new bill seeks to stymie that.

The acceptance by the Scottish government to introduce this bill is significant. While the Modern Slavery Bill introduced by Theresa May in Westminster has its merits, it has been notably criticised for its conspicuous lack of victim support, focusing instead on a prosecutorial approach against traffickers. Yet without safeguards to prevent re-trafficking, the bill risks isolating the very people it claims to protect. Crucially, the Human Trafficking (Scotland) Bill has been developed in response to what it sees is a trauma-informed approach to sexual and labour exploitation, while maintaining the ethics and jurisprudence of human rights law.

Scotland’s human trafficking bill has some way to go before it can be voted into law. Yet news of its introduction into the Scottish parliament shows progress and optimism – a country addressing the intractable challenge of human trafficking without steering off course into the murky waters of immigration policy.

Scotland, Immigration and Asylum, Labour Rights
Following on from her previous post on forced labour in Britain  Mei-Ling McNamara takes a closer look at the ...