Scrapping s 21: The need for secure private tenancies in England and Wales 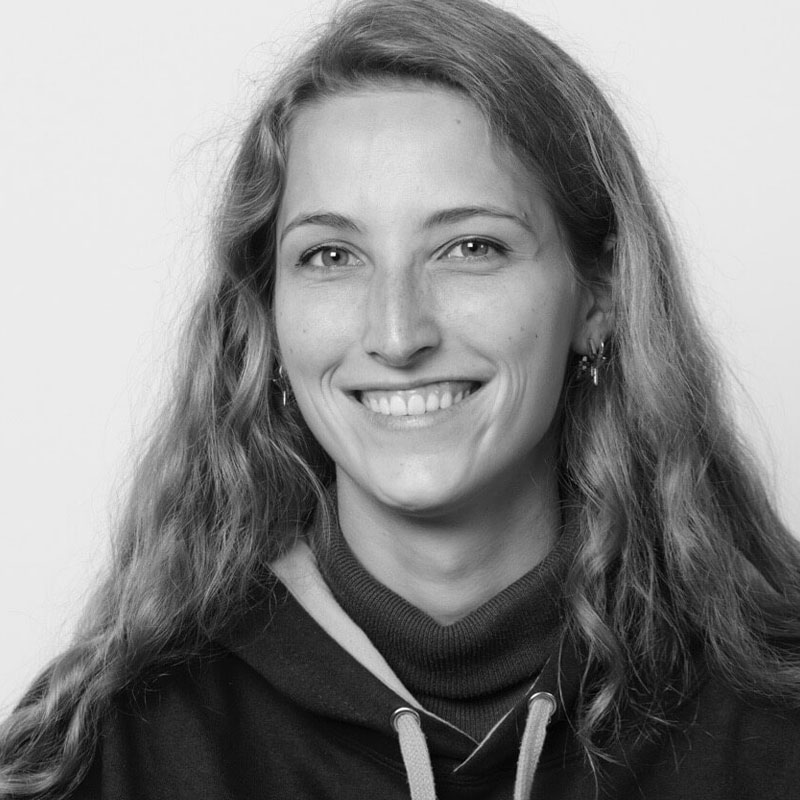 Gianna Seglias is a third year undergraduate studying English and German law at University College London and the University of Cologne.

In a victory for tenants’ rights campaigners, the UK Government has announced it will consult on repealing s 21 of the Housing Act 1988 (“1988 Act”), which entitles landlords to recover possession under an assured shorthold tenancy (AST) without fault by the tenant after only six months. The campaign to #endsection21, which has been led by groups such as Generation Rent, has drawn awareness to the devastating consequences of s 21, which is the basis for most private evictions and has become a leading cause of homelessness. In light of the harshness of the current law, reform is long overdue; the Government must act quickly to repeal s 21 in favour of a German-style model of indefinite tenancies.

Under s 21, tenants may lose their home at two months’ notice. Pursuant to ss 21(1) and (4), a court must make an order for possession where a landlord gives appropriate notice to terminate a fixed term or periodic tenancy respectively.  A s 21 notice need not contain grounds for eviction and landlords may evict tenants even if they are doing so to charge higher rent or to rid themselves of tenants who complain of disrepair. While the Deregulation Act 2015 precludes no-fault eviction for six months after a tenant has made a complaint, under s 33(2)(d) of that Act this exemption only applies where a local authority has served a relevant notice; as this does not occur in the overwhelming majority of cases, tenants remain largely unprotected from retaliatory eviction.

The ECHR offers no relief from the harshness of the current statutory scheme. The ‘absolutely mandatory’ nature of s 21 was emphasised in the Supreme Court case of McDonald v McDonald. McDonald, a woman suffering from severe psychiatric illness, argued that the court was obliged under s 6(3) of the Human Rights Act 1998 to perform a proportionality assessment before making order for possession against her; she relied on medical evidence that her eviction was likely to result in homelessness, which could cause her mental health to deteriorate sufficiently to require hospital admission, to argue that her eviction would be a disproportionate interference with her Article 8 rights. The Supreme Court held that, although Article 8 was engaged, the Convention could not alter the contractual rights and obligations between private parties. In the recent case of FJM v UK, the ECtHR confirmed that the 1988 Act reflected the legislature’s assessment of the balance between competing Convention rights and, accordingly, no individual proportionality assessment was necessary. Domestic legislative reform is therefore required.

In McDonald, the Justices emphasised that the 1988 Act reflected a deliberate balance struck by Parliament between the competing interests of landlords and tenants. S 21, however, does not account for power inequalities between these groups. It assumes they are equal contractual parties and that individuals desiring long-term security of tenancy can negotiate this individually. This is not the case. Since 1996, nearly all assured tenancies have been ASTs and by default subject to orders under s 21.Many tenants refrain from attempting to negotiate longer tenancies; some are unaware that it is possible, others feel they are in a weak negotiating position due to high demand for housing, and still others wish to avoid being ‘locked in’ for a long period without flexibility to end the tenancy. Where tenants do request tenancies for longer than twelve months, they are likely to be refused.

Under these circumstances, the Government’s openness to reforming the current law is welcome. However, a danger arises that landlords will water down the proposals during the consultation process.  Further, the Conservatives’ policy is to preserve landlords’ ability to evict where they wish to sell their home; this does not go far enough. Granting such a right without requiring a case-specific assessment would insufficiently protect vulnerable individuals like Ms McDonald.  The Government should introduce a German-style model, which requires landlords to prove they would suffer a ‘substantial disadvantage’ by continuing the tenancy; this requires an assessment taking into account the damage that the tenant would suffer as a result of eviction. Radical reform is needed if English housing law is to guarantee meaningful security of tenancy.

Keeping a Roof Over Your Head: Diverging Approaches to Pandemic Evictions in Brazil and the US

Brazil, COVID-19, Right to Housing
On April 28, 2020, the UN Special Rapporteur on the right to adequate housing issued a guidance note calling on ...