Section 377: The Essence of Freedom 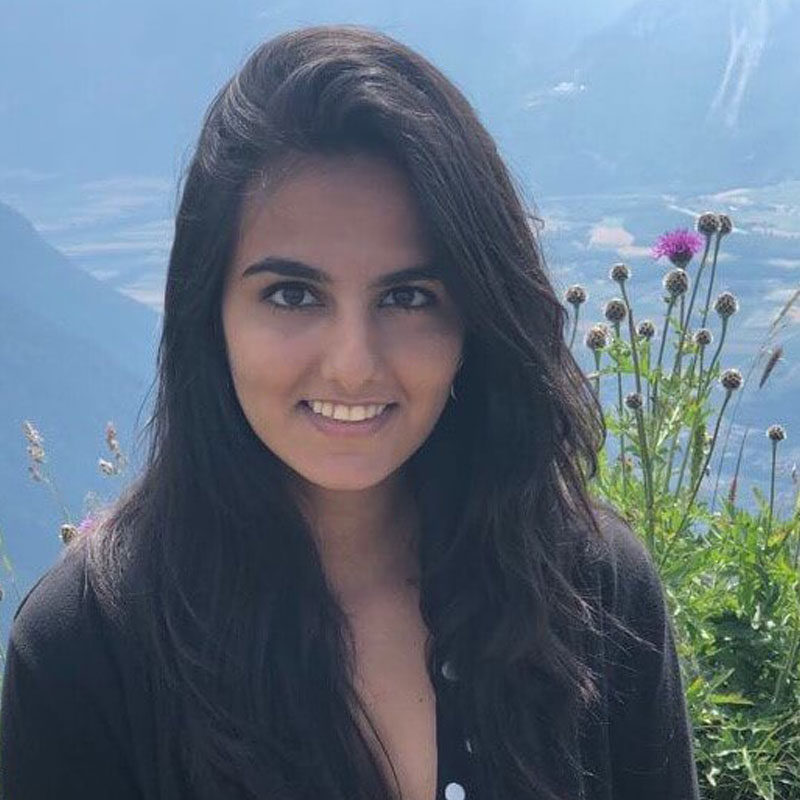 Manya Oberoi is in her fifth-year undergraduate student from Gujarat National Law University. She has won the 21st edition of the prestigious Stetson International Environment Moot Court Competition. She has previously interned with institutions such as the United Nations Development Programme and International Committee of the Red Cross. She is currently interning with the International Law Commission at Geneva. She has a keen interest in the field of human rights and State responsibility under Public International Law.

A country that routinely bans movies that attempt to speak of homosexuality is witnessing a historic discussion on the kind of sex Indians are legally allowed to have. The Supreme Court of India is examining the legality of Section 377 of the Indian Penal code, an archaic section that criminalizes ‘unnatural sex’. ‘Unnatural sex’ is anything that is not sex of the penile-vaginal variety. Section 377 criminalizes the very existence of LGBT persons by criminalizing their sexuality, an attribute that is as inherent and intrinsic to a person as their race or gender. It carries a punishment of up to ten years of imprisonment. Last month, a bench consisting of chief justice Dipak Misra and justices DY Chandrachud, AM Khanwilkar, Indu Malhotra, and Rohinton Fali Nariman heard the matter, nearly 465 years after ‘unnatural sex’ was first criminalized.

Reaching this stage itself has been a hard fought battle for India’s LGBTQ community. In 2001, Naz Foundation Trust, a non-governmental organization, challenged Section 377 in the Delhi High Court in a lawsuit to allow homosexual relations between consenting adults. In 2003, the High Court dismissed the case citing a lack of locus standi on the part of the Naz Foundation. The Naz Foundation appealed this dismissal at the Supreme Court, which instructed the High Court to reconsider the case, leading to the remarkable judgment in 2009 that decriminalized consensual sexual acts between adults. This resulted in various appeals to the Supreme Court, challenging the High Court’s authority to change a law. Ultimately in 2012 the Supreme Court overturned the High Court decision, stating it had no power to change the law, and recommended that Parliament address the matter. After the decision various private bills by Shashi Tharoor, the Member of Parliament from Thiruvananthapuram, were introduced in the Parliament aimed at allowing adults to have consensual non-vaginal sexual intercourse, effectively decriminalizing homosexuality. Unfortunately, they were almost immediately rejected. Finally, in January 2018  the Chief Justice of India, along with two other Judges, heard a writ petition of 2016, ‘Navtej Singh Johar and others versus Union of India’, filed after the Supreme Court re-criminalized Section 377. Noting that neither the ‘order of nature’ nor ‘social morality’ were constant phenomena, the court decided that the 2012 decision required re-consideration. Another 2016 petition, Akkai Padamshali versus Union of India, pertaining to the rights of transgender persons, was tagged to the Navtej Singh writ.

Over the course of a week, India’s best lawyers made submissions at the apex court. With nearly every advocate emphasizing the Victorian morality behind the section, a clear case of the invalidity of this pre-constitutional law was made out by pointing out its violation of Articles 15 (prohibition of discrimination on grounds of religion, race, caste, sex or place of birth); Article 19 (freedom of speech and expression); and Article 21 (the right to life and liberty) of the Indian Constitution. While referring to parallel legislation, the petitioners showed how transgender people were being specifically targeted. They pointed out how the right to life included the right to intimacy and sought strong anti-discrimination guarantees to protect queer persons in public institutions. Arguing that homosexuality is a natural variant of human sexuality, they focused on the mental health impact of criminalization. Citing historic literature and relying on both relevant Indian and foreign precedents, the petitioners left no stone unturned.

The respondents met the nuanced arguments of the petitioners with desperate attempts to make the case about religion and religious freedom, relying on hate websites. Arguing that it is only for the legislature to change laws, they expressed apprehension against spread of HIV/AIDS through homosexuality. They shamefully equated homosexuals to terrorists and stated that India would lose its nobility if homosexuality was decriminalized.

It was clear in argument that the judges considered that the oppression of LGBTQ+ people was unacceptable, and that sexual relationships should not be subject to moral policing. Distancing itself from arguments regarding religious sentiments, the Chief Justice stated that one person’s dignity could not be violated by another person’s sexual orientation. Recognizing the court’s mandate, Justice Nariman stated ‘The whole object of fundamental rights is to give court power to strike down laws which a majoritarian government will not repeal. If a law is unconstitutional, it is the duty of the court to strike it down.’

The court has reserved its judgment on the matter. Hopefully the court will do its duty.

India, Role of the Judiciary
As highlighted in Arghya Sengupta’s post on judicial appointments in India appearing on the Blog early this year, ...