Sentencing and the Possibility of Reform in India 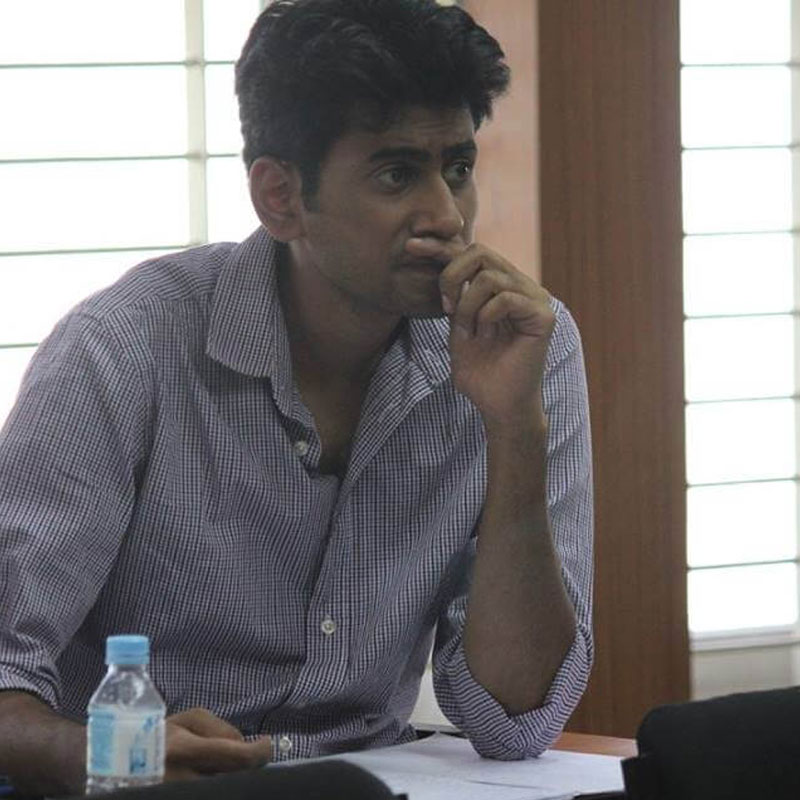 Vikram Aditya Narayan graduated from NLIU, Bhopal with a B.A.LL.B. (Hons.) in 2013. He now works primarily in the Supreme Court of India

Last month the Supreme Court of India took a regressive step by affirming a 2008 decision (Swamy Shradhanand) in the case of V. Sriharan v. Union of India. In the 2008 decision, the Supreme Court had held that, in certain cases, a person may be sentenced to life imprisonment which may be placed beyond the statutory power of remission conferred upon the Executive under the Code of Criminal Procedure. As per the 2008 decision, the special sentence imposed in such cases could only be remitted by the Executive through exercise of the constitutional powers vested with the President/Governor. The 2008 decision and its deleterious effects on penology in India have been covered briefly in a previous post on the Blog.

In Swamy Shradhanand, the Court explained the need to create this special category of punishment by observing that in some cases the offences in question may fall short of being the “rarest of rare” so as to attract death penalty, and yet, may be so heinous that the offender does not deserve for his/her sentence to be remitted by the State in exercise of its statutory power. Brief mention was also made of the fact that the State tended to exercise its power to remit sentences frequently, as a result of which many prisoners who had been given “life sentences” were released after fourteen years of imprisonment. The special category of punishment was further justified by pointing out that the creation of a middle path would prevent judges from being nudged towards giving the death penalty just because they feel the criminal does not deserve to be let off after only fourteen years. Thus, while the reasoning was clearly suspect, many overlooked the decision because it recognised that the death penalty was “abhorrent”, and that there existed a need to move away from it.

The issue of legality of the special category of punishment arose as one among a set of questions referred to a Constitution Bench (five judges) by a three Judge Bench of the Supreme Court while hearing a set of appeals filed by the Union of India against persons convicted of assassinating Rajiv Gandhi (a former Prime Minister of India) after the State Government proposed to remit their sentences and release them. The majority judgment of the Constitution Bench refers to the reasoning adopted in the 2008 decision approvingly, and then proceeds to set the clock further back by placing heavy reliance on Maru Ram v. Union of India. Maru Ram was a judgment rendered in 1980, wherein the Supreme Court noted in great detail that a court must pay heed to the plight of victims while sentencing offenders. Excerpting those paragraphs, the recent judgment goes on to observe that at present India does not have “the necessary facilities, the requisite education or the appropriate climate to foster a sense of repentance and penitence in a criminal” and that therefore reformation is an ideal which cannot as such be achieved.

The notion that reformation of criminals is an optional component of punishment depending on the resources of the State is certainly a problematic one. The fact that the majority judgment does not discuss any statistics on recidivism in India to come to the conclusion that early release of prisoners is too large a risk just adds to the problem. Even assuming recidivism of such prisoners had been discussed, the special punishment wherein remission is precluded could only have been introduced by way of a legislative amendment, as prescription of sentences is an executive function. The removal of the power to remit sentences reduces both the prisoner’s incentive to try to reform and the incentive of the executive to try to reform the prisoner. Further, as opposed to the State having a continuing duty to assess the actual reformation of an individual, the individual would be bound by the court’s view on his/her propensity to reform at the time of sentencing. Whether or not one feels that there exists a right to be reformed, the special punishment’s blindness to the possibility of reform is clearly perverse.

Though two of the five judges disagreed on this specific point, instead finding in favour of the statutory power to remit, the fact that the decision arose from a Constitution Bench means that only a bench consisting of seven or more judges may overrule it. Given the infrequent constitution of such benches, it seems this regressive decision is here to stay.