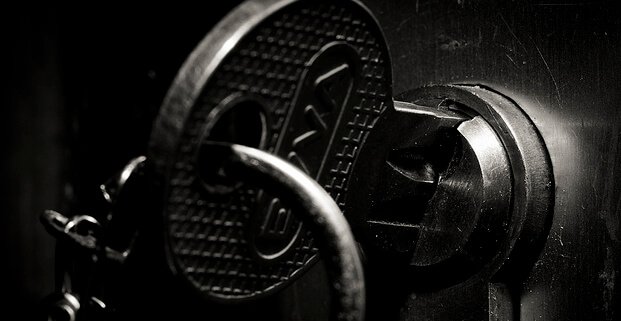 It is trite to say, or so we hope, that a retributive criminal justice system has no place in a society conceived from the idea that human rights in general, and human dignity in particular, is of paramount importance. As civilized societies dedicated to democracy and constitutionalism, a system of reformative justice seems but natural.

However, while perhaps indicating a move towards tacit judicial abolition of the death penalty (para 264), the Indian Supreme Court is now moving towards another extreme direction whereby indefinite life imprisonment (LI) is becoming the norm. To effectuate the same, the Supreme Court has been following two different approaches:

This approach seriously undermines the rehabilitative approach that a responsible State ought to pursue. Not only is this approach not in consonance with reformative criminal jurisprudence per se, but also contradictory to the approach taken in a number of previous Supreme Court decisions which require the Court to determine whether or not a convict can be reformed and rehabilitated (and which therefore highlight that rehabilitation into society is in fact an important factor).

Furthermore, while reformation of a life convict is theoretically possible inside a prison, the Indian prison scenario leaves a lot to be desired for this to become a reality. The National Human Rights Commission reports that there are at least four deaths per day in Indian prisons, with a total number of 14,231 prisoners dying in police custody from 2001 to 2010. In 2011, 1332 prisoners died in prison. Furthermore, according to a report of the Asian Centre for Human Rights, most of these deaths were directly attributable to police brutality and torture.

Additionally, as disclosed by a recent report of the National Crime Records Bureau, Indian prisons are heavily crowded and far exceed their sanctioned strength. As of 2013, the total prison density in India is estimated to be around 112.1%. These prisons are unhygienic, cramped, lack proper sanitation and have poor ventilation. Prisoners are not given adequate privacy and are not given an opportunity to have a semblance of a dignified existence while incarcerated., Considering the state of the crumbling prison infrastructure, the idea of reformation of a prisoner therefore seems to be a utopian dream.

While it is indeed commendable that the Supreme Court is moving away from the abhorrent death penalty, this alternative approach, which, like the death penalty, pays scant regard to human dignity, simply cannot be countenanced.  Indeed, there is an urgent need to strike a balance between adequate punishment that facilitates the reformation and rehabilitation of the convict and the maintenance of human dignity. The Supreme Court simply cannot lose sight of this.

India, Death Penalty
As per the guidelines laid down by the Indian Supreme Court in Bachan Singh v. The State of Punjab and subsequent ...