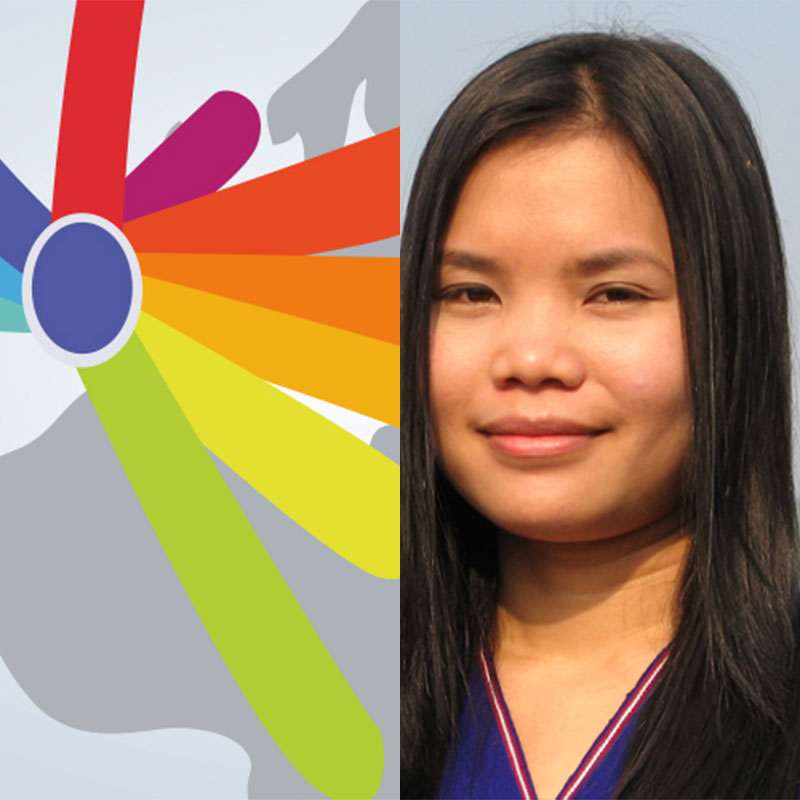 About Zoya Phan and Phyllis Ferguson

Editor’s note: this Thursday 5th June the Oxford Burma Alliance will be hosting a roundtable, addressing the issue of ongoing sexual violence in Burma under President Thein Sein’s nominally civilian government. Its participants share some of the key issues they will address.

For many decades, the Burmese Army has been using rape as a weapon of war against ethnic women and girls. Even though ‘reforms’ began 3 years ago, women continue to be subjected to rape and other forms of sexual violence committed by the Burmese Army. This continues to this day with impunity.

The United Nations Special Rapporteur on Burma has documented cases of rape and sexual violence by the Burmese Army for the past twenty years. Community-based women’s organisations have also been documenting rape and sexual violence for decades. The latest report of Women’s League of Burma, Same Impunity, Same Patterns, highlights more than 100 rape cases where the Burmese army’s soldiers have sexually abused ethnic women and girls.

The Burmese government has repeatedly denied sexual violence is taking place. Therefore, it is clear that it is unwilling to address this issue. This is why an international investigation into sexual crimes in Burma is important.

Despite these abuses clearly violating international law, the British government has yet to take any steps to tackle impunity, despite saying this is a priority for Preventing Sexual Violence Initiative, in which Burma is included. The international community cannot continue to ignore the abuses suffered by women in Burma.

Sexual violence by the military and the police with impunity in conflict situations against vulnerable citizens can be part of a concerted campaign to assert their absolute exercise of power. It can also include illegal detention and torture, as in the cases of Cambodia, in the Khmer Rouge period and in Timor-Leste during the Indonesian occupation.

Any ethos of protecting citizens may be disregarded, absent comprehensive adherence to a rights-based constitutional regime and the rule of law. Will the draft law on “religion” recently promulgated in Burma abrogate rights?

Post-conflict, the transition to peace-building, economic and social reconstruction is predicated on a strong rights-based constitution and respect for the rule of law – international and domestic – and equal justice. These are necessary preconditions.

Such transitions are fraught with often unrealistic expectations. If physical security is to be achieved in the domestic sphere, it requires civic education to alert children and adults that there is a human rights basis that can sustain them. Civic education can teach children, teachers and parents that beating, as a punishment, is unacceptable. If there are community specialist support centres for those who experience rape and sexual violence to have forensic testing, psychosocial and legal support, impunity can be foreclosed. Access to pregnancy termination in rape cases is required in law.

Often in post-conflict situations, sex- and gender-based violence leaves the public sphere and becomes entrenched in the less visible but unacceptable reality of domestic violence. Here, empowering women politically to serve their communities as councillors with listening ears, paralegal training and holistic connections for health, legal support and advice on call can improve the process of community knowledge and understanding. Grass roots organisations need to build support with men convicted of rape and SGBV during their time in prison and on return to their communities. Building gender equality, reversing arbitrary violence and patriarchal attitudes must start in the home, in schools and in communities. Achieving non-violence is very complex, it does take time. But it can be achieved.

United States of America, Criminal Justice and Fair Trial, Race, Role of the Judiciary
Throughout his thirty-year service on the United States Supreme Court, Justice Antonin Scalia questioned whether ...

United Kingdom, Gender, Right to Education, Right to Equality and Non-Discrimination, Sexual and Reproductive Rights
Despite a proposal by four prominent House of Commons Committees and various professional organisations, the ...