Sir Keir Starmer’s Blackstone Lecture: “Human Rights: Can Britain go it Alone? And Should We?” 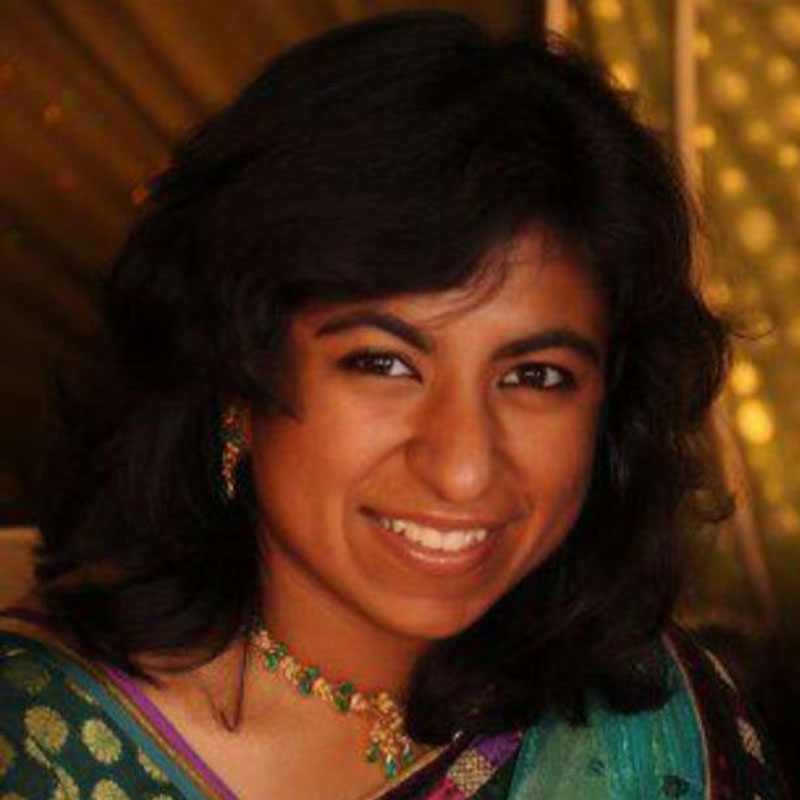 Shama is an Assistant Professor at the Jindal Global Law School. Her research interests lie in the areas of intersection among gender, state power, religion and law.

On 21st November, the annual Blackstone Lecture at Pembroke College was delivered by Sir Keir Starmer, the well known human rights barrister and former Director of Public Prosecutions turned Labour Member of Parliament. Under the title ‘Human Rights: Can Britain go it Alone? And Should We?’, Sir Starmer confronted the challenges that have been levelled at the Human Rights Act 1998 (HRA) by the Conservative Party who are arguing for its repeal.

Sir Starmer carefully contextualised his lecture in the aftermath of the terrorist attacks in Paris, before tracing the commitment to international human rights witnessed in Europe during latter half of the 20th Century. Describing the attacks by Islamic State as attacks on “our shared values”, he underlined the need to continue fighting for the values of free speech, liberty, equality and secularism that the world adopted in the wake of the Nazi horrors. He explained how the UK partook in the “regional entrenchment” of those values when British politicians participated in the drafting of the European Convention on Human Rights (ECHR), believing that they were drafting an instrument “reflecting values that the UK took for granted.”

Acknowledging the importance of Articles 1 and 46 of the ECHR, Sir Starmer described how these reflected the world’s agreement that there ought to be both domestic enforcement of these rights as well as international accountability for their breaches. The HRA was, of course, the legal mechansim designed to enable those in the UK to seek redress for human rights violations through UK domestic courts. Sir Starmer was careful to remind the audience of cases such as R v Ministry of Defence Ex p. Smith [1995] (summary dismissal of all gay people from the military), which illustrated the limits of the common law in protecting individual’s rights.

After setting out the historical context of the HRA, Sir Starmer identified three of the central arguments that have been made by those in favour of scrapping it, before proceeding to challenge each of them.

The first argument that has been made in some quarters is that the HRA is “nothing more than a ‘villain’s charter’”, skewed in favour of criminal defendants. He refuted this with a convincing explaination of how the positive obligations under Aritcles 2 (right to life) and 3 (freedom from inhuman or degrading treatment) of the ECHR had been interpreted by the courts to strengthen victim’s rights. This development is particularly apparent in the areas of rape, enslavement and domestic violence against women, and the obligation on the police to conduct effective investigations into criminal acts.

Importantly, Sir Starmer was also keen to demonstrate how the HRA had been institutionalised within public authorities, encouraging them to think more consciously about the rights of the individuals they are interacting with. To illustrate this, he gave examples of how human rights concepts, such as legality, proportionality and necessity, were routinely engaged with by staff in the Crown Prosecution Service and the Police Service of Northern Ireland – both organisations Keir Starmer has worked for and alongside respectively.

The second critique directed at the HRA is that it has prevented the government from removing unwanted foreigners where there is the threat of torture or execution in the destination states. This argument, Sir Starmer asserted, does not stand scrutiny as the UK has ratified both the Convention Against Torture and the Convention on the Rights of the Child, which grant equal protection to the ECHR on the issue of torture or execution. Only if the British Government was willing to renounce its obligation under these treaties, he concluded, could it achieve their desired consequence.

The third argument is that by repealing the HRA, the UK Supreme Court will be freed from “the shackles of the Strasbourg Court”. Sir Starmer reminded the audience that the HRA makes clear that the court is not bound by the judgments of the European Court of Human Rights (ECtHR) in Strasbourg; on the contrary, UK domestic courts have influenced many of the ECtHR’s judgments. Moreover, he emphasised that the UK had lost a very small percentage of cases in Strasbourg and domestic courts had followed the vast majority of its rulings without issue.

Sir Starmer concluded by suggesting that rather than expending great energy and time fighting yesterday’s battle over civil and political rights, the best course of action would be to “bank the Human Rights Act and think what else we could be doing to further protect rights”.