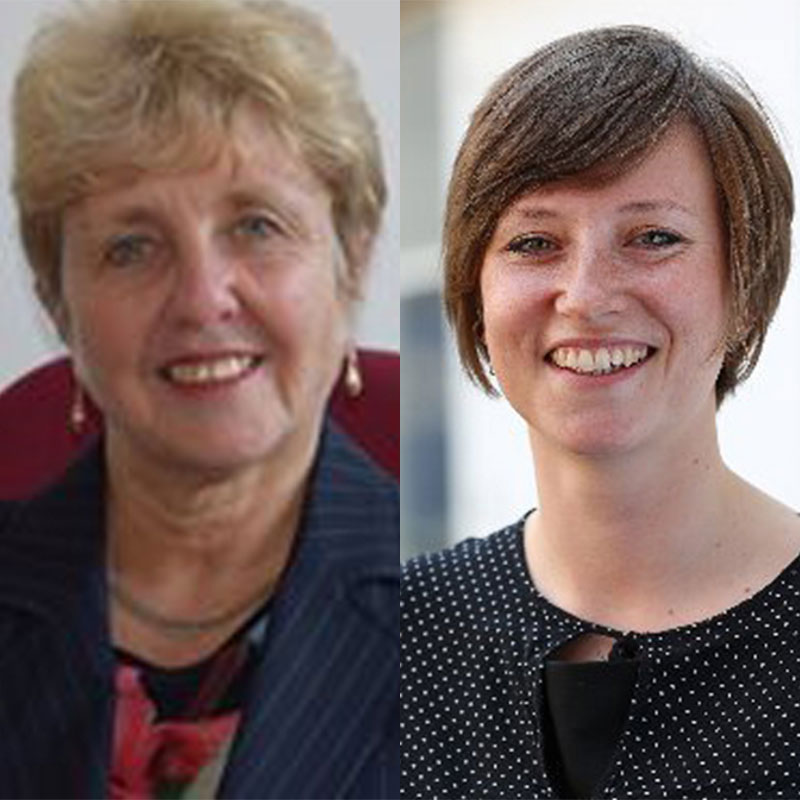 The recently published Human Rights and the UK Constitution* by Colm O’Cinneide is essential reading for anyone who wants to understand what’s at stake in the current UK Bill of Rights debate (see the summary published on this blog last week). Such scholarship is especially important given the confusion surrounding the work of the government-appointed Commission on a Bill of Rights. As stressed in our response to the Commission’s second consultation, whilst the questions being asked are wholly legitimate, failure to place them in their legal and political context can result in misleading conclusions.

The Commission was established by the current government in the light of sharp disagreements between the coalition partners as to whether to repeal the Human Rights Act or defend it.  In addition, although both parties remain formally committed to the European Convention on Human Rights (ECHR), the Liberal Democrats have generally been much less likely to question the legitimacy of the European Court of the Human Rights than many leading Conservatives. Against this background, any proposals for a UK or British Bill of Rights must confront three issues in particular head-on.

The Commission’s terms of reference do not mention the Human Rights Act (HRA). This is misleading for two reasons. First, many academic commentators, respondents to the Commission’s first consultation paper and drafters of the HRA consider it to be a UK Bill of Rights in all but name (see here for example); just as the Canadian Charter of Rights is recognised as Canada’s Bill of Rights even though it has a different title. The Commission’s consultation could therefore more appropriately have asked whether we need a new or modified UK Bill of Rights, rather than whether we need one at all. Second, since opposition to the HRA from some quarters – including the Prime Minister and the Home Secretary – caused this review to be instigated in the first place, it is only in the context of such widely-aired criticisms of the HRA that proposals for a UK Bill of Rights can be transparently assessed.

2. The rights of unpopular groups

One of the most commonly expressed grievances about the HRA is that decisions under it favour ‘unpopular’ or ‘marginal groups’ in certain circumstances, like asylum seekers, terror suspects or Gypsies and Travellers. Given that the very essence of human rights protection is its universality, a Bill of Rights that made rights protection conditional on status or behaviour would buck the post-war worldwide trend in this regard. In addition, it is difficult to see how the Commission could simultaneously address such criticisms and comply with its terms of reference. These require that all of the rights “under the European Convention on Human Rights” – which are universally applicable – should “continue to be enshrined in UK law”. Ironically, a UK Bill of Rights which was drafted to minimise the kind of judgments in the domestic courts that have been so strongly attacked by the press and politicians (even if this were achievable) would result in European judges deciding more cases and not less, as the affected individuals took their petitions  to Strasbourg. Crucially, if the aim of the UK Bill of Rights exercise is to modify the human rights framework such that ‘unpopular groups’ cannot claim redress to the degree they can now, the only effective means of achieving this end would be withdrawal from the European Convention system so that decisions of the domestic courts could not be challenged or reversed by the European Court.

Of course, if a new Bill of Rights led to similarly unpopular decisions, the backlash from HRA-critics could be considerable. For this reason alone, it is difficult to see how the Prime Minister could merely repackage the HRA as a UK Bill of Rights without significant changes; any criticism of it would now be aimed at ‘David Cameron’s Bill of Rights’ not ‘Labour’s’ or ‘Europe’s’.

3. Power back to parliament

The Prime Minister has declared that a UK Bill of Rights would ensure that decisions are made in parliament and not in the courts.  Again, this is doubly misleading. Whilst returning powers to parliament is a credible argument for opposing Bills of Rights, it is not a convincing case for introducing one. The key purpose of Bills of Rights is to provide for legally enforceable minimum guarantees from the state. Furthermore, the suggestion that a UK Bill of Rights which replaces the HRA would return powers to parliament misrepresents the extent to which judges can take decisions currently. Unlike in many other jurisdictions like the United States, Germany and South Africa – where the courts are empowered to strike down legislation that is incompatible with fundamental rights – under the HRA, the courts can only issue a declaration of incompatibility if an Act of Parliament cannot be read in a rights-compatible way.  This declaration has no legal effect; it is for parliament to decide whether or not, and if so how, to remedy the incompatibility.

It is arguable that we already have a UK Bill of Rights in the Human Rights Act. Given that most of the criticisms levelled at the HRA concern the protection it affords unpopular groups and the power it bestows on judges – two fundamental features of Bills of Rights around the world – it is hard to envisage how a new UK Bill of Rights could ‘solve’ these perceived problems; at least for as long as the UK is bound by the ECHR. There are clear arguments for a Bill of Rights which builds on the HRA or is more widely consulted on and ‘owned’ by the people of this country, but these are not the arguments which drive support for the establishment of this commission or repeal of the HRA. It is therefore incumbent on the Commission on a Bill of Rights to tell the government when its plans for a UK Bill of Rights can no longer reasonably be labelled as such. Should it do so, the Commission would provide a service to us all by illuminating the currently opaque and ill-informed debate about judicial rights protection of universal human rights.

The Commission on a Bill of Rights is due to report by the end of 2012.

*Professor Francesca Klug was a member of the steering group for the Human Rights and the UK Constitution report.

Read the submission from Professor Francesca Klug and Amy Ruth Williams to the Commission on a Bill of Rights Second Consultation.

Professor Francesca Klug is a Professorial Research Fellow at the LSE and Director of the Human Rights Future Project in the Centre for the Study of Human Rights (@LSEHumanRights).

Amy Ruth Williams is the research assistant on the Human Rights Future Project.