Six months later: a reflection on what has changed since the Supreme Court of Papua New Guinea ordered an end to detention on Manus Island 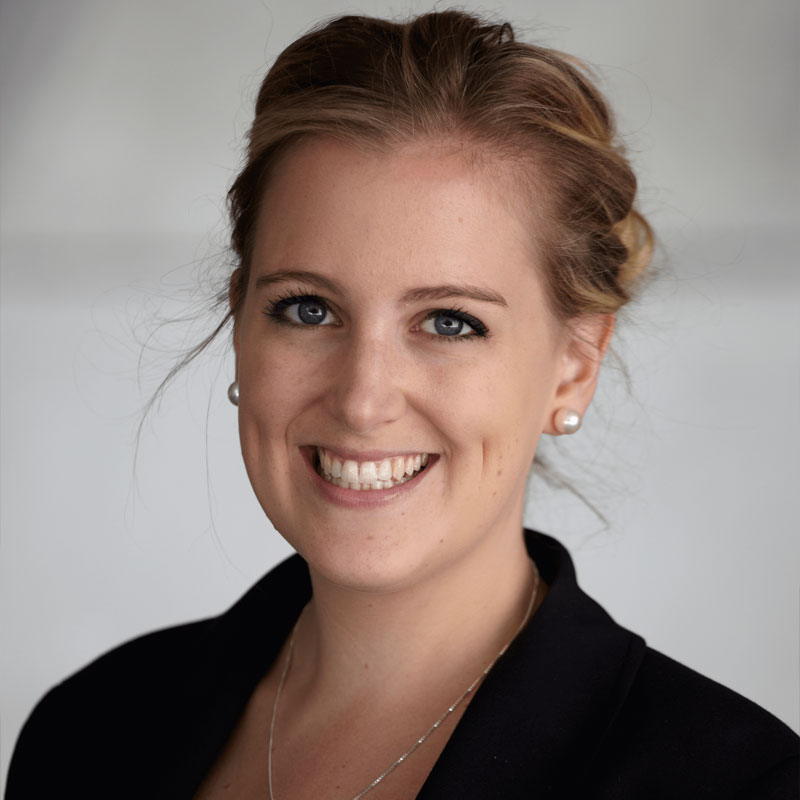 Madeline Gleeson is a lawyer and research associate at the Andrew & Renata Kaldor Centre for International Refugee Law at the University of New South Wales. She is also the author of Offshore: Behind the Wire on Manus and Nauru, available now [https://www.newsouthbooks.com.au/books/nauru-and-manus/] from NewSouth Books.

Madeline Gleeson, “Six Months Later: a Reflection on What Has Changed Since the Supreme Court of Papua New Guinea Ordered an End to Detention on Manus Island” (OxHRH Blog 26 October 2016) <https://ohrh.law.ox.ac.uk/six-months-later-a-reflection-on-what-has-changed-since-the-supreme-court-of-papua-new-guinea-ordered-an-end-to-detention-on-manus-island/> [Date of Access]

On 26 April 2016, the Supreme Court of Papua New Guinea (PNG) ruled that the detention of asylum seeker and refugee men at the Manus Island ‘regional processing centre’ (MIRPC) was unconstitutional, illegal, and should end ‘forthwith’. Six months on, this post reflects on the Court’s order for both the Australian and PNG governments to take ‘all steps necessary’ to cease and prevent the illegal detention of men transferred from Australia, and what has changed in the intervening months.

The day after the Supreme Court handed down its judgment, PNG Prime Minister Peter O’Neill announced that the male-only MIRPC would close, with Australia being asked to make ‘alternative arrangements’ for the asylum seekers held there. Any man found to be a refugee would be invited to remain in PNG if he wanted ‘to be a part of our society and make a contribution to our community’. Everyone else would have to go elsewhere.

From that point forward, arrangements for the men on Manus Island were a matter of much talk, frustrated attempts at action, but little substantive change. There was a push to move as many refugees as possible to a ‘transit facility’ closer to the main town of Lorengau. While the men residing there were given greater freedom of movement around the island, those still based at the remote MIRPC remained segregated in guarded compounds. Some were permitted to travel into town on a daily bus service, but the greater question of ‘where to next?’ remained unanswered.

As Australia sought to distance itself from any responsibility for the men it had transferred to PNG, there were periodic announcements that processing had finished, and that the MIRPC was set to close. Yet months passed, and neither development eventuated.

In late September, amid fresh claims that all processing would ‘end soon’, PNG immigration authorities prepared new accommodation arrangements for the men at the MIRPC. Anyone found not to be a refugee and issued with a deportation order would be moved to the controversial ‘Mike’ compound; the rest would head into ‘Foxtrot’.

MIRPC staff were reportedly called to a series of meetings at which they were informed that processing would be completed by the end of October, and that deportations would commence after that. A number of staff are said to have expressed disquiet about these plans, and it remained unclear how deportation arrangements might affect ongoing court proceedings in the PNG Supreme Court, in which lawyers for the men are seeking compensation for their unlawful detention.

Meanwhile the situation for refugee men living in the small community on Manus Island has grown increasingly fraught. Clashes between these men and the local community – everything from simmering tensions over cultural differences to outright violence and assaults – are reported to be daily occurrences. As these incidents show, PNG lacks the capacity to integrate such a large cohort of non-Melanesian refugees – a point made clear by UNHCR as early as 2013.

Moreover the integration difficulties these men are likely to face have now been exacerbated by their many years of harsh detention inside the MIRPC, which is believed to have directly contributed to endemic mental disorders. A draft report from UNHCR, apparently leaked to an Australian news outlet, estimates that as many as eighty percent of the men on Manus Island are suffering from a depressive or anxiety disorder and/or post-traumatic stress disorder. These rates are reportedly described as ‘extremely high … among the highest recorded of any population in the world, but a predictable outcome of protracted detention’.

So ultimately what has changed in six months? Legally, possibly the bare minimum to get around the Supreme Court’s judgment. Practically, though, very little. Australia continues to insist that it will never accept any refugees from Manus Island, while PNG maintains that it cannot settle them all either. There is much talk of finding other resettlement countries, despite the fact that the only offer on the table – from New Zealand – has been rejected. Meanwhile almost 900 men are still stranded in limbo: almost all on Manus Island, waiting indefinitely for news about where and when they will be able to restart their lives and see their families again.

Australia, Constitutions and Human Rights, Right against Torture
In July 2015, the Victoria Court of Appeal, Australia, handed down a landmark decision in Bare v Independent ...

Australia, Constitutions and Human Rights
Last week we featured a post by Professor Brice Dickson on whether the common law would adequately fill any void ...