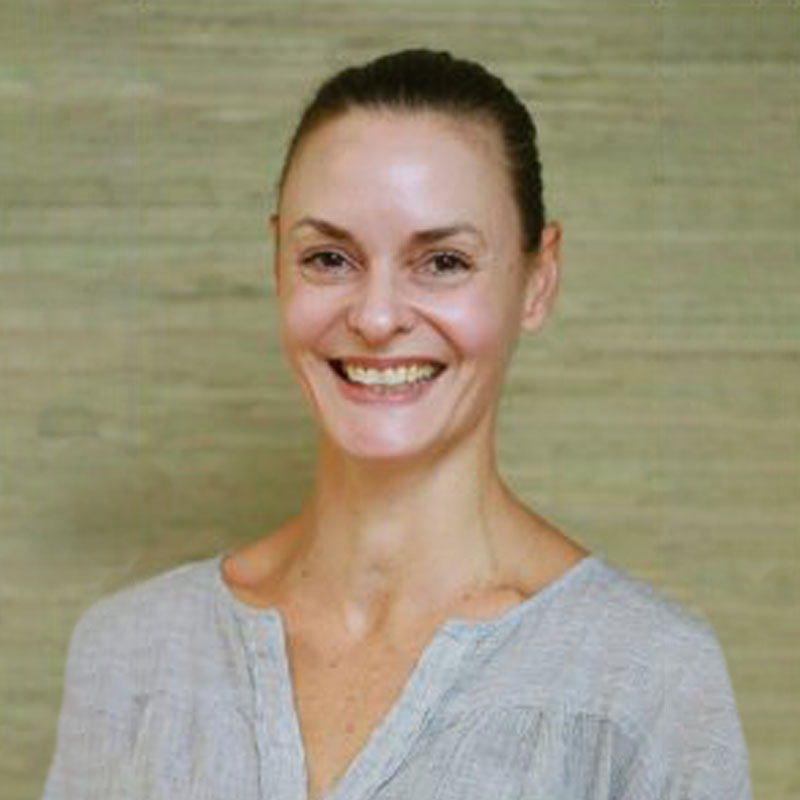 Jackie Dugard is an Associate Professor at the School of Law, University of the Witwatersrand (Wits), where she teaches Property Law, Constitutional Law and Critical Jurisprudence. She was a Senior Researcher at the Centre for Applied Legal Studies (CALS) (Wits) from 2004 to 2009, working on socio-economic rights-related research, advocacy and litigation. In Jan 2010, she co-founded and became the first Executive Director of the Socio-Economic Rights Institute of South Africa (SERI), a leading socio-economic rights NGO that engages in research, advocacy and litigation aimed at advancing access to socio-economic rights.

On 3 April 2019, the South African Supreme Court of Appeal (SCA) handed down judgment in the matter of Ngomane & others v City of Johannesburg Metropolitan Municipality & Another (Ngomane). In its judgment, the SCA declared that the destruction of the applicants’ property by the City of Johannesburg Metropolitan Municipality (Johannesburg) was unconstitutional, and it ordered the City to pay each applicant the sum of ZAR 1,500 (+/-GBP 81) as compensation for the destruction of her/his property. The Ngomane judgment is a welcome confirmation of the approach pursued by the SCA in a previous case, Tswelopele Non-Profit Organisation and Others v City of Tshwane Metropolitan Municipality (Tswelopele). The Ngomane and Tswelopele judgements are commendable for confirming the principle of an effective constitutional remedy for the unlawful destruction by the state of the property of homeless people.

The facts of the two cases are similar. In Tswelopele, officials from the City of Tshwane Metropolitan Municipality (Tshwane) evicted approximately 100 occupiers from their homes on a vacant piece of land in a Pretoria suburb. Having evicted the occupiers without a constitutionally-required eviction order, the Tshwane officials torched the occupiers’ shacks. On appeal to the SCA, Tshwane conceded that the eviction had been unlawful. This left the Court to decide an appropriate remedy for the former occupiers whose homes had been destroyed by the officials. In a sensitive judgment that is highly critical of the officials’ callous actions, the SCA concluded that traditional remedies, including criminal and delictual, would not vindicate the occupiers’ losses. Turning to the common law remedy of the mandament van spolie, the Court noted that a spoliation order is a preliminary possessory remedy for the restoration of the specified property and underscored that it cannot be granted if the property at issue has ceased to exist. But, mindful of the requirement – established in cases such as Fose v Minister for Safety and Security – for relief to vindicate constitutional rights, the SCA proceeded to order a constitutional remedy for the former occupiers, requiring Tshwane to construct new shelters for the applicants.

In its Ngomane judgment, the SCA pursued Tswelopele’s rationale. Here, the applicants were a group of destitute, homeless people who had made their home on a traffic island under a bridge. Each night they would erect makeshift shelters out of cardboard boxes and plastic sheeting; and each morning they would dismantle the shelters and pack the material, along with personal belongings such as food, mattresses, blankets, clothing etc., while they went looking for food and work. On the day in question, Johannesburg traffic officials on a ‘clean up’ campaign sprayed the applicants with pepper spray to drive them away from their shelters, loaded their belongings onto trucks and took them away. The officials alleged that they had merely removed and destroyed rubbish that they found abandoned. However, during the court proceedings, it transpired that a good Samaritan had chanced on the incident and had video recorded part of it.  In the video he remonstrates with the officials, telling them that they are destroying peoples’ possessions, and the footage shows the officials indiscriminately gathering and throwing onto a truck, the applicants’ mattresses, blankets, suitcases etc.

Accepting that a spoliation order could not be granted where property had been destroyed, and citing Tswelopele, the SCA found that it was necessary to invoke a constitutional remedy for the violation of the applicants’ rights. In line with Tswelopele, the SCA therefore declared that Johannesburg’s conduct was unconstitutional and ordered city officials to pay money to the applicants to compensate them for the unlawful destruction of their property.

The Ngomane and Tswelopele judgements are commendable for confirming the principle of constitutional remedy for the unlawful destruction by the state of the property of homeless people. Disappointingly, though, neither judgment considered the question of whether it might be appropriate to develop the common law spoliation remedy in line with the constitutional imperative to reorient all law, including the common law, to promote the spirit, purport and objects of the Bill of Rights. Arguably, any such move would not have had much, if any, effect on the nature and impact of the remedy per se. Nonetheless, if the goal of establishing one transformed legal system is to be realised, it is necessary for judges to actively engage with common law remedies to investigate whether they should be developed. Failing which, the common law will remain undeveloped and static, existing in a parallel universe to the constitutional order and typically applicable only to people with resources.