Right to Freedom of Speech and Expression South Africa 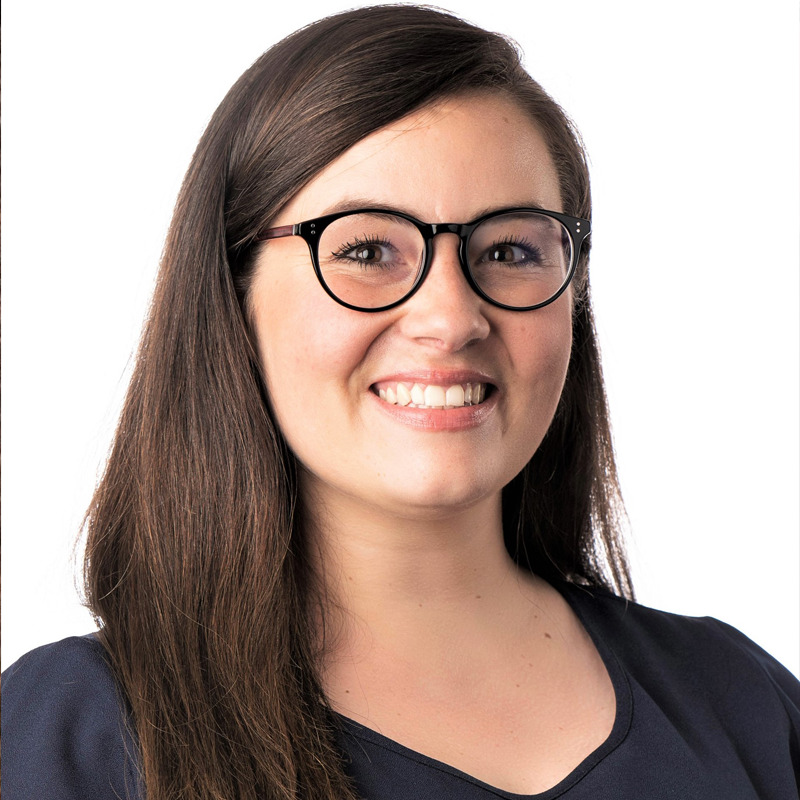 Tanya Calitz is currently a practising attorney at an international law firm in Johannesburg, South Africa, and a passionate human rights activist. She holds an LLM degree with merit in Human Rights and International Law from the University of Edinburgh, which was funded by the Edinburgh Law School, the Oppenheimer Memorial Trust, and Skye Foundation, and an LLB degree with distinction from the University of the Free State. After her undergraduate studies, she was appointed by former Deputy Chief Justice Dikgang Moseneke to serve as a law researcher at the Constitutional Court of South Africa, where she gained invaluable experience in human rights and social justice.

It is widely recognised that at the heart of the South African Constitution lies an expansive promise of equality, freedom, human dignity, and the fulfilment of fundamental human rights. However, the execution of this promise requires a continuous and delicate balancing act between competing rights and constitutional values. The case of Qwelane v South African Human Rights Commission and Another was the first of its kind to be heard in the apex Court on 22 September 2020, with the aim of clarifying the tension that exists between the prohibition of hate speech and the right to freedom of expression. The Court had to determine whether the late Mr Qwelane’s discriminatory remarks about the LGBTI+ community in his article titled “Call me names – but gay is not okay” published in the Sunday Sun back in 2008, constituted hate speech in terms of section 10 of the Promotion of Equality and Prevention of Unfair Discrimination Act 4 of 2000 (Equality Act) and whether section 10, in its current form, violated his right to freedom of expression envisaged in section 16 of the Constitution of South Africa, mainly due to the vagueness in section 10 and its scope being much broader than that of section 16.

In Mr Qwelane’s article, he compared homosexuals to animals and expressed his utter distaste in homosexuals and their lifestyle. He specifically wrote:

“The real problem, as I see it, is the rapid degradation of values and traditions by the so-called liberal influences of nowadays; you regularly see men kissing other men in public, walking holding hands and shamelessly flaunting what are misleadingly termed their ‘lifestyle’ and ‘sexual preferences’ . . . wrong is wrong I do pray that someday a bunch of politicians with their heads affixed firmly to their necks will muster the balls to rewrite the Constitution of this country, to excise those sections which give licence to men ‘marrying’ other men, and ditto women.  Otherwise, at this rate, how soon before some idiot demands to ‘marry’ an animal, and argues that this Constitution ‘allows’ it?”

On 30 July 2021, the Court handed down the long awaited judgment in which section 10(1) of the Equality Act was declared unconstitutional and invalid due to it being irredeemably vague, but only to the extent that it includes the word “hurtful” in the prohibition against hate speech, because section 16(2) of the Constitution has no similar wording and speech which is merely “hurtful” is insufficient to constitute hate speech. It held, however, that this deficiency could be cured by affording Parliament 24 months to remedy the constitutional defect. Until then, the Court ordered that section 10 be read to only prohibit speech which is harmful or incites harm and promotes or propagates hatred. More importantly, the Court held that a conjunctive interpretation should be applied when considering section 10(1)(a)-(c), confirming that speech must be altogether harmful or incite harm, and promote or propagate hatred to constitute hate speech, in order to prevent an overly extensive infringement of freedom of expression.

The Court further concluded that Mr Qwelane’s offending remarks undoubtedly constituted hate speech and undignified members of the LGBTI community by violating their right to equality and human dignity. It specifically held that hate speech was the antithesis of the values envisioned by the right to free speech whereas the latter advanced democracy, hate speech is destructive of democracy. The Court, by relying on a host of case law, reaffirmed the position that the assessment of section 10(1) requires an objective standard (reasonable person test) as opposed to a subjective test, contrary to the Supreme Court of Appeal’s finding, as an objective standard gives better effect to the spirit and objects of the Bill of Rights.

This judgment brings with it a sense of relief and victory, especially to members of the LGBTI community, and is welcomed by the legal profession. This judgment will further assist pending draft legislation, the Prevention and Combating of Hate Crimes and Hate Speech Bill, which is currently under consideration by the National Assembly.