Standard of Proof in Zimbabwe’s Presidential Petition: A Response 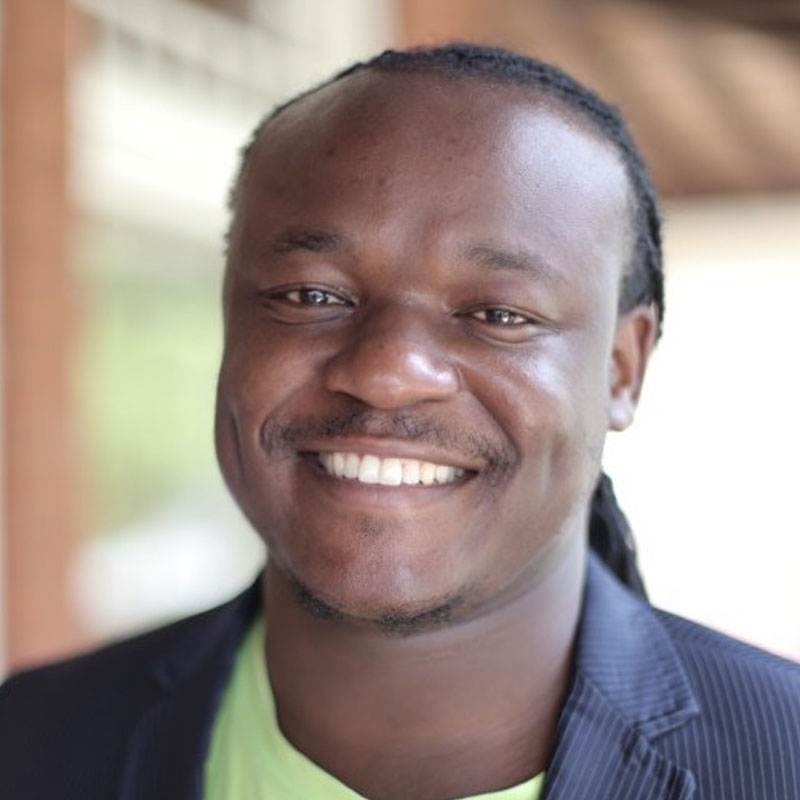 David Tinashe Hofisi is a doctoral candidate at the University of Wisconsin-Madison Law School. Prior to his current role in UW-Madison, David worked as human rights lawyer with the Zimbabwe Lawyers for Human Rights for seven years. He is a Mandela Washington Fellow under the Young African Leaders Initiative and an ILS Law and Society Graduate Fellow. His research interests include constitutional law, legal history, courts, human rights and law and development. He is currently studying constitutional courts in common-law Africa.

Thus, the general rule is that breaches which do not affect the result will not justify voiding an election. The Court indicated that the exception is in circumstances where substantial non-compliance affects the result. Alex Magaisa contends that this could only be an exception if there was no requirement to prove that the substantial non-compliance had affected the election result. This is clarified by the two part test in Section 177 of the Electoral Act [Chapter 2:13] which empowers a court to void an election in circumstances where the election is not conducted in terms of the Act and such conduct affects the result of the election. The Court merely restated this clear statutory position.

Nelson Chamisa’s lawyers had painstakingly argued for the Court to accept that substantial non-compliance was enough to void an election without the need to prove that it affected the result. They sought a disjunctive interpretation to the conjunctive “and,” so it would mean “or.” This was rejected by the Court, which used a plain reading of Section 177 of the Act. It concluded that substantial non-compliance is an insufficient ground to void an election if it does not affect the result.

This leaves several questions which will, hopefully, be covered in the full judgment of the Court. One such question is the legal remedy for substantial non-compliance which does not affect the election result. The other question is dealt with by Alex Magaisa and in the heads of argument by Nelson Chamisa’s lawyers; such a burden of proof is onerous and is that much more difficult to discharge in the seven-day period required to file a challenge to a presidential election. This may be more onerous, but it does not leave much room for uncertainty. The Constitutional Court has, in electoral and torture cases, established a practice of looking into both the magnitude of the alleged breaches and the effect on the result. To this extent, there is a consistency to the Court’s jurisprudence.

Right to Vote Standard of Review

Zimbabwe, Constitutions and Human Rights
In my previous post, I observed that the military action in Zimbabwe – whatever name it goes by – made a profound ...

Zimbabwe, Business and Human Rights, Labour Rights, Socio-Economic Rights
As discussed recently on the Blog, the Zimbabwean Supreme Court’s interpretation of Section 12B of the Labour Act ...

Zimbabwe, Labour Rights
The judgment of the Supreme Court of Zimbabwe in Nyamande and another v Zuva Petroleum SC 43/15, handed down on 17 ...