"I am told I have no right to desire the pleasures of sex and relationships because they do not belong to me. They do not belong to any woman. They exist in the realm of men alone". Image credit: Harriet Evans and Oxford Skin Deep via The I'm Tired Project. 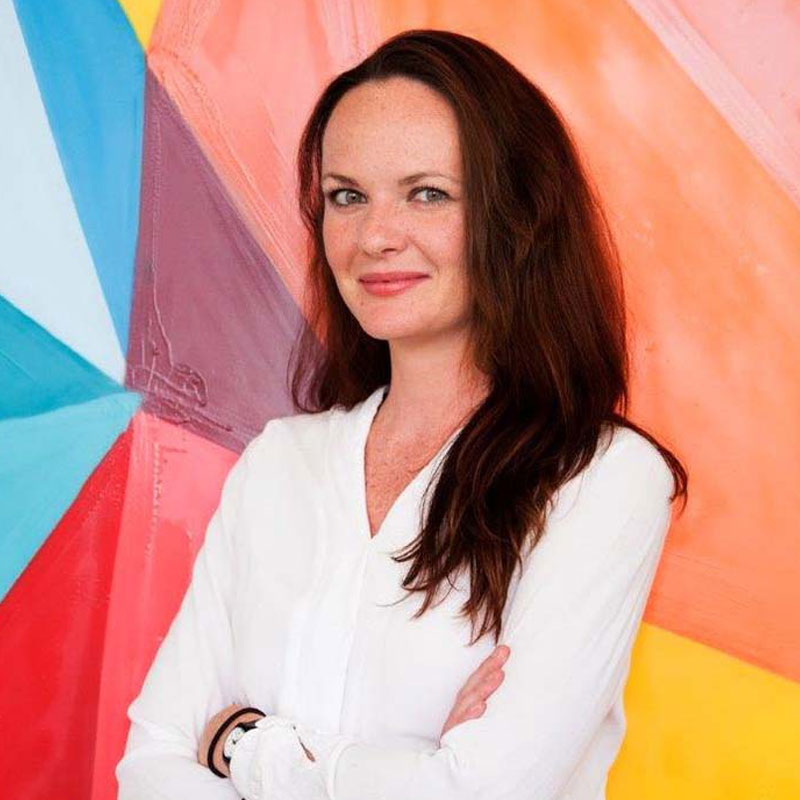 It’s clearly not yet 2016 in the UThukela District in Kwa-Zulu Natal, South Africa, where the municipality recently decided (for a second year) to institute the “Maidens’ Bursary Awards”. These bursaries fund 16 women’s tertiary studies, provided they remain ‘virgins’, which is determined by a specific and invasive test carried out twice a year. If they ‘fail’ the test then they lose the bursary.

The constitutional and human rights violations of this scheme go layers deep, and have prompted significant condemnation from activists and lawyers in South Africa. The bursaries infringe on numerous constitutionally protected rights. First is the right to equality. This scheme unfairly discriminates against women and is therefore in contravention of section 9 of the Constitution and the Promotion of Equality and Prevention of Unfair Discrimination Act. Men are not required to adhere to a virginity standard in any of the 100 bursaries offered by the municipality. In order to keep their bursaries, men neither bear the ‘burden’ of remaining sexually inactive nor are they forced to undergo invasive, bi-annual virginity tests. The scheme also does not distinguish between women who consented to sex or women who were raped, which is preposterous in a country with staggering rates of sexual violence.

Second, the scheme violates the rights to privacy (section 14) and bodily interity (section 12(2)) by forcing the recipients to undergo virginity tests. The Constitutional Court has previously recognised the (often political) link between the right to privacy and sexuality, stating that sexual expression and sexual conduct are at the core of the right to privacy (§32). The Court concluded that the constitution must play a role in protecting from public interference the intimate private sphere in which consensual sexual expression and decisions occur. South African women should live in a country where they can appreciate a range of consensual sexual experiences, and have the freedom to decide on and explore their own sexual preferences, change their minds, try different things with different people, or try nothing at all. All while not having to worry whether this has anything to do with their studies. Instead these women are told that if they exercise their rights and decide to become sexually active (or worse if this decision is made for them by a rapist), they are now ‘impure’ and less worthy of tertiary education.

It is difficult to think of a more textbook case of state-enabled patriarchy: funding, controlling, and monitoring the chastity of women, and, in return, repackaging a fundamental right (this time the right to education) as the reward for ‘obedience’. This has been a tactic used for decades by parents, prospective husbands, nuns, schools, community leaders and governments, who see it as their mandate to control female sexuality. Virginity testing has a long and disturbing history, which is not just limited to cultural traditions. The United Kingdom conducted such tests on women immigrants from India and Pakistan in the 1970s and, ironically, the South Africa’s apartheid government implemented forced contraceptive programmes and weekly pregnancy examinations for women of colour.

It should go without saying that it is entirely possible for women to be sexually active and pursue university studies. The two are in fact completely unrelated — just ask any man whether his qualifications are related to his sexual activity. In addition, the total lack of acknowledgement that education is a fundamental right, as opposed to a treat to be held out for ‘good’ behaviour, is particularly unfortunate at a time when the #feesmustfall movement so clearly demonstrates the desperate need for more tuition support. It is completely unsupportable for an arm of a government that purports to support human rights and human dignity to take up this sexist attitude as official policy.

Despite the uproar, the mayor defended the bursaries citing them as a way to “reduce HIV, Aids and unwanted pregnancy” amongst girls in the district. South Africa has one of the highest rates of HIV transmission in the world, with KwaZulu-Natal being one of the worst affected areas. The mayor comes dangerously close to suggesting that these women are to blame. In one breath the mayor acknowledges that women are surrounded by factors that undermine their health and safety (high rates of HIV transmission, teenage pregnancy, sexual assault and unprotected sex), but then presents as the solution the oldest, least effectual, and most sexist response: keep your legs shut, or else.

** Image reproduced with the kind permission of The I’m Tired Project — an ongoing campaign highlighting personal experiences of micro-aggressions, assumptions and stereotypes articulated by the models themselves. You can view the original post here. For more information email theimtiredproject@gmail.com.