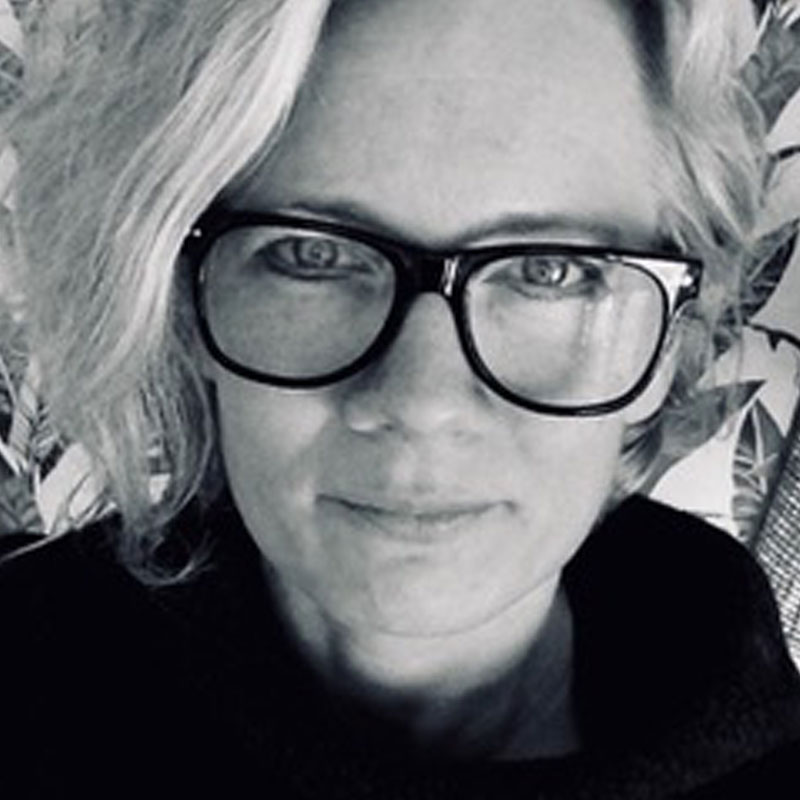 Fleur van Leeuwen, LL.M. Ph.D. is a human rights lecturer and researcher specialising in women’s human rights. She is currently a visiting researcher at the department of political science and international relations of Boğaziçi University in Istanbul, Turkey where she conducts research on violence against women. She is also a senior affiliated researcher at Atria - Institute on Gender Equality and Women’s History in Amsterdam, the Netherlands. Her work can be found on fleurvanleeuwen.academia.edu.

Fleur van Leeuwen, “Still the second sex: Some feminist reflections on the new General Comment of the UN Human Rights Committee on the right to life” (OxHRH Blog, 13 May 2019) <https://ohrh.law.ox.ac.uk/still-the-second-sex-some-feminist-reflections-on-the-new-general-comment-of-the-un-human-rights-committee-on-the-right-to-life> [Date of Access]

In October 2018 the United Nations (UN) Human Rights Committee (HRC) adopted general comment (GC) 36 on the right to life, replacing GC 6 and GC 14. Latter documents date back to the 1980s and attest to the androcentric nature of the international human rights system. Neither document pays attention to issues that characteristically affect the right to life of women, like maternal mortality, gender-based violence, or femicide. The new GC provided an opportunity to accommodate a gender sensitive interpretation of Article 6 of the ICCPR.

Unfortunately, the new GC does not deliver. Although reference is occasionally made – directly and indirectly – to issues that characteristically affect women’s enjoyment of the right to life, the text still mainly provides a traditional, male-oriented interpretation. From a feminist perspective, several things strike the eye. Most prominent is the fact that the topic of maternal mortality is only addressed from the angle of unsafe abortions. Paragraph 8 stipulates that states must provide safe, legal, and effective access to abortion where inter alia the life or health of the pregnant woman is at risk and may not regulate pregnancy or abortion in a manner that runs contrary to their duty to ensure that women do not have to undertake unsafe abortions. Although unsafe abortions are a serious problem that deserves attention in the GC, they represent only one of the causes of the approximately 830 preventable pregnancy and childbirth-related deaths that occur every day. As the World Health Organisation observes, ‘most maternal deaths are preventable… All women need access to ante-natal care in pregnancy, skilled care during childbirth, and care and support in the weeks after childbirth’, but the new GC hardly makes any reference to maternal healthcare. This is in sharp contrast to the four pages (out of the total sixteen) that the GC dedicates to the death penalty and the two pages concerned with arbitrary deprivation of life. Considering the scope and magnitude of maternal mortality, as well as the fact that almost all these deaths are preventable, a full section on the issue would have been apt. Instead, the HRC sufficed with one sentence: ‘(s)tates parties should also develop strategic plans for advancing the enjoyment of the right to life, which may comprise measures… for improving access to medical examinations and treatments designed to reduce maternal and infant mortality’(paragraph 26).

Similarly, the GC lacks specific attention to gender-based violence, which is experienced – often repeatedly – by one in every three women. Every day approximately 137 women are killed by intimate partners or family members (this excludes the women who are murdered by others for the reason that they are women, or those women that become suicidal as a result of endured abuse). As the UNODC observes ‘women continue to bear the heaviest burden of lethal victimization as a result of gender stereotypes and inequality… The death of those killed by intimate partners does not usually result from random or spontaneous acts, but rather from the culmination of prior gender-related violence.’ Although the section on ‘the duty to protect’ covers violence by private parties, it lacks sufficient attention to the specific nature of gender-based killings. ‘Campaigns for raising awareness of gender-based violence’ as mentioned in paragraph 26 are not sufficient to tackle this. Although the HRC observes that femicide is ‘a particularly grave form of assault on the right to life’, it makes no suggestions on how to address this issue except that the ‘the right to life requires states… to take special measures of protection towards persons in a situation of vulnerability’ which include inter alia officials fighting corruption and organised crime, journalists, and persons with albinism, apart from ‘victims of domestic and gender-based violence’ (paragraph 23).

In 1993, the World Conference on Human Rights called upon the UN human rights treaty bodies to include the status and human rights of women in their deliberations and findings. A paragraph on unsafe abortions in the ‘general remarks’section (although admittedly a big gain considering the fierce opposition), references here and there to issues that characteristically affect women’s right to life, and a gender neutral approach to gender-based violence are not sufficient to live up to this call. Yes, progress has been made since the 1980s, but women are still the second sex.