Successful Judicial Review of Benefits Payment in the UK 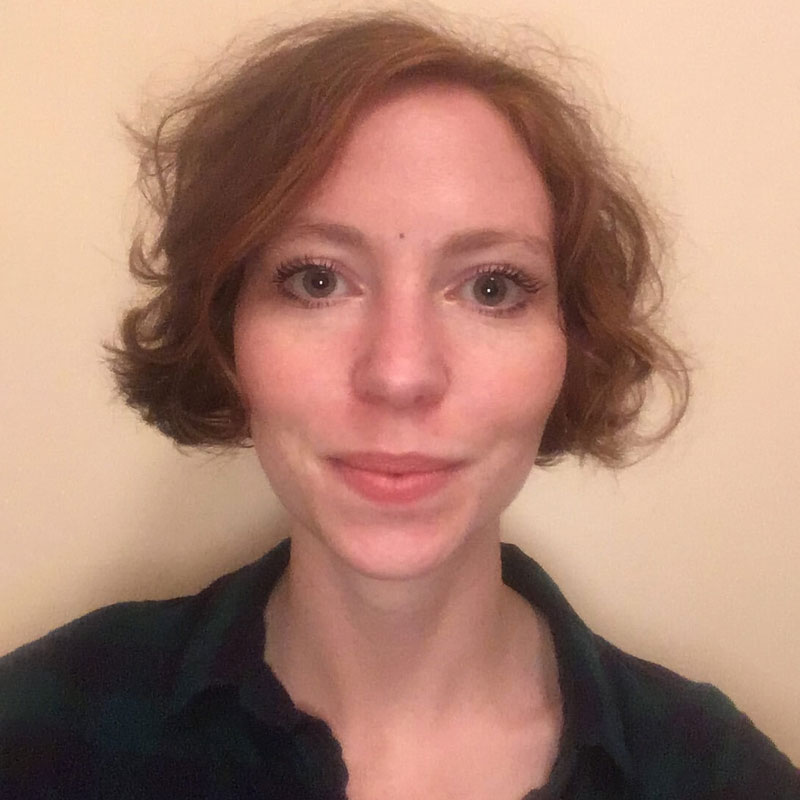 R (Johnson and others) and Secretary of State for Work and Pensions [2019] EWHC 23 (Admin) is an English High Court case relating to the benefit payment, Universal Credit. Universal Credit is a UK benefits payment, paid by the UK Government to support those out of work or in very low income work.

The Claimants argued that in addition to the obvious difficulties related to a reduction in their benefits payment, they were limited to choosing employment dependent on the date on which salaries would be paid.

The Claimants successfully established that the relevant regulations had been wrongly interpreted, but the High Court rejected an argument that the Department for Work and Pension failed to comply with their duty under section 149 of the Equality Act 2010 to avoid discrimination and advance equality. The High Court did not accept this because it found that although the Government may have failed to carry out impact assessments related to the issues in the case, “the fact that a particular situation, associated with a particular group with a protected characteristic (here, women) was not identified does not mean that the defendant failed to have due regard to the [Equality Act duties]”.

This case has two main points of interest. First, media coverage has focussed extensively on the fact that the Claimants are four single mothers, despite the failure of the discrimination arguments. Second, Singh LJ and Lewis J demonstrate a notable understanding of the difficulties faced by the Claimants, noting that they “suffer real financial loss” due to the way the Universal Credit was calculated, and that it can “create severe cash flow problems for the Claimants, living as they do on low incomes with little or no savings”. In an age where judges are frequently accused of being out of touch, this case comes as a welcome reminder the judges are aware of, and conscious to, some of the difficulties of day to day life.

Given the judge’s apparent sympathy for the Claimant’s position, it would have been interesting to see the High Court’s response in R(Johnson), had the statutory interpretation point failed.