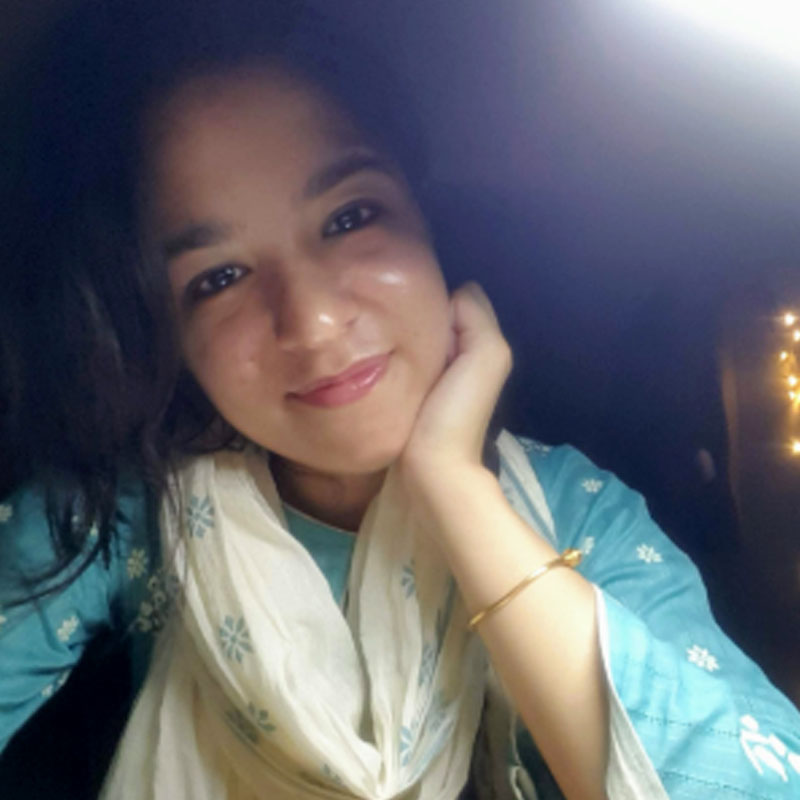 Anmol Rathore, ‘Suffering in Silence: The Persecution of the Ahmadiyas in Pakistan’ (OxHRH Blog, 19 July 2018) <https://ohrh.law.ox.ac.uk/suffering-in-silence-the-persecution-of-the-ahmadiyas-in-pakistan> [date of access].

An appalling humanitarian crisis is gripping Pakistan where violent extremism has shrouded religious tolerance and the government itself is being guided by extremist ideologies. Victims of this aggressive form of discrimination are the Ahmadiyas, members of a sect founded in 1889 by Hadrat Mirza Ghulam Ahmad in India, who despite insisting that they are Muslim, were declared non-Muslims in 1974 by a constitutional amendment which laid the foundations for the hardships and harassment faced by this minority sect. The Ahmadiyas continue to face religious, legal and social discrimination in the country, with persistent attacks on their lives and  desecration of their religious places and graves. The crisis is not restricted to Pakistan and is widespread in countries like Algeria, Indonesia and Egypt, however, the successive governments of Pakistan, by putting this persecution into law, have made it official.

The electoral laws, for instance, prohibit the Ahmadiyas from voting in general elections. Universal suffrage was reversed in 1985 under the military dictatorship of Gen. Zia-ul-Haq, who introduced a system of separate electorates, under which those classified as non-Muslims could vote only for non-Muslim candidates. Ahmadiyas too had to register as non-Muslims. This is how they were excluded from voting in elections at all levels of government. However, as a result of the mounting diplomatic pressure on the government, Gen. Parvez Musharraf issued the 2002 executive order, which abolished the system of separate electorates and proposed joint electorates for voters irrespective of religion, but the status of Ahmadis was to remain unchanged. Therefore,  only the Ahmadiyas remain in the “non-Muslim” category.

The latest Election Act 2017 maintains this status quo. To vote, all Muslim voters have to make a declaration of the finality of Prophet Mohammad. If this is not done then such voter is put into the separate list, which is what essentially happens in the case of Ahmadiayas. They are faced with the choice of either renouncing their faith or waiving their right to vote.

Political exclusion is only one of the many guises under which the Ahmadiyas are discriminated against. Under Pakistan’s blasphemy law, S. 295-C of the Penal Code, the Ahmadi belief in the prophethood of Mirza Ghulam Ahmad is considered blasphemous insofar as it “defiles the name of Prophet Muhammad”, and provides that this blasphemy is punishable by death. Since 2000, hundreds of Ahmadiyas have been charged in criminal cases, including under this law, many of whom have been convicted, and face life in prison or death sentences pending appeal. The offenses for which they faced charges included wearing an Islamic slogan on a shirt, planning to build an Ahmadi mosque in Lahore, and distributing Ahmadi literature in a public square. Fleeing to safer countries and seeking asylum is the only recourse available to them. The violent persecution of the community has been has been widely documented and reported by many international humanitarian organisations.

As a matter of international law, these laws which target the Ahmadiya community violate Pakistan’s international legal obligations under the International Covenant on Civil and Political Rights (ICCPR), which it ratified in 2010, including the rights to freedom of conscience, religion, expression, and association; and to vote and be elected at genuine periodic elections. Requests have been made to the U.N. by various humanitarian organisations to hold Pakistan accountable, but no action has been taken against the country in this regard, which fosters a state of impunity. Despite facing opposition from various countries, Pakistan, which itself is a member of the UN Human Rights Council, continues to support faith-based persecution.

The government should therefore, in consonance with its international legal obligations, remove the distinction between Muslims and non-Muslims from electoral law. This is all the more important since Pakistan is going to conduct its general elections in July 2018, and no free and fair elections can be expected unless the Ahmadiyas too are given the equal right to vote. In addition, Pakistan must also repeal laws that discriminate against religious communities  including the penal statute that makes capital punishment mandatory for “blasphemy.”

Does Islamic Law Deny a Right to Vote?