Surrogacy: A Global Form of Exploitation 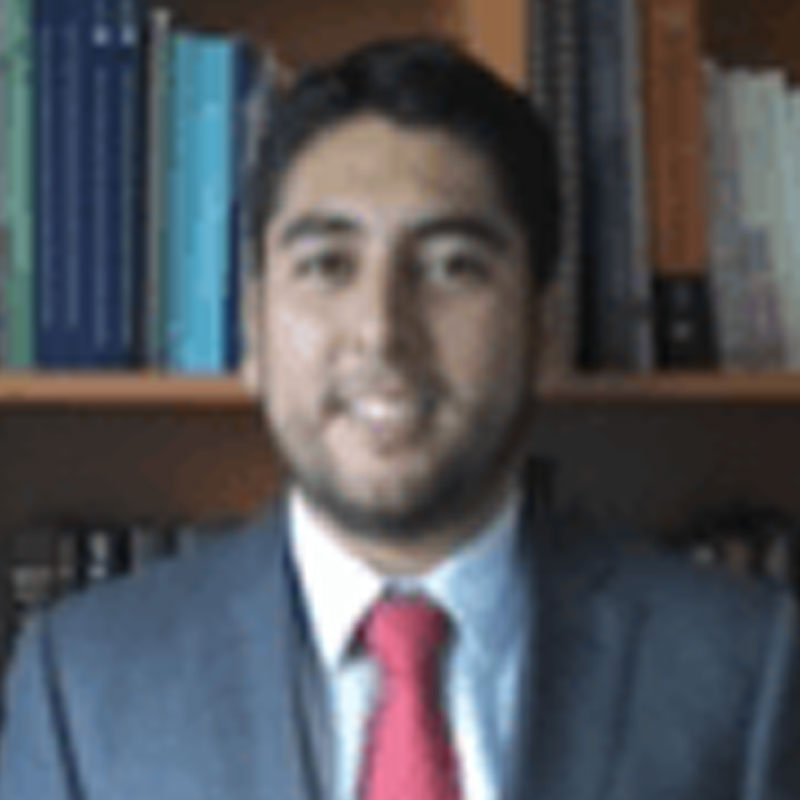 Rafael Cruz Vargas is from Mexico. He has a law degree and a position as reader at the Universidad Panamericana Law School. Currently, he collaborates with the public affairs department at the Early Institute.

Surrogacy appears to be an altruistic alternative for infertile couples that desire to become parents but are unable to for a number of reasons, not just medical. Due to its unclear legal nature and the lack of an international convention or treaty, legislation around the world has treated surrogacy in different ways: defining it as a service, a very complex way of adoption or even as a job. Ultimately, surrogacy masks a new means of the exploitation of women and child trafficking.

Surrogacy has generated a billion dollar industry ruled exclusively by consumers. In order to offer a couple or a person the possibility of having a child, an agency or surrogacy clinic recruits women willing to carry the baby in exchange for money. When the pregnancy comes to an end, the newborn is delivered to those who paid. This process has been described as a total commodification of human life, where a buyer goes online, picks a certain race and eye color, pays and gets a child in return.

Two of the main conditions that favour the industry are the presence of women with high levels of socio-economic vulnerability and the serious lack or insufficiency of legal regulation. For this reason, surrogacy has outranged national borders and is now established as a transnational market that replicates the circumstances within other industries, where demand is normally focused in so-called first world countries and the “feedstock” in developing countries. In other words, production — or reproduction — is outsourced from poor countries by rich countries, creating a form of ‘exploitation with reproductive purposes’. While legislation in soliciting countries (such as Germany, France and Switzerland) usually restricts or prohibits surrogacy, there are no such restrictions in countries considered as ‘reproductive destinations’ or ‘surrogacy paradises’.

Right from the start, surrogacy has entailed serious scandals known all over the world. Among them, infamous cases such as Baby M, where a woman changed her mind about handing over her baby and they took him from her; Baby Gammy, where solicitors abandoned one of two baby twins because he was born with Down’s Syndrome; Mr Mitsutoki Shigeta, a Japanese billionaire who ordered 16 children à la carte; and the “baby farms” in Asia. These controversies have pushed the governments from so-called ‘surrogacy paradises’ to legislate against this practice, in order to avoid the exploitation of women and child trafficking.

However, this form of ‘exploitation of women for reproductive purposes’ is extremely agile. Research by Carolin Schurr shows how the surrogacy market has managed to dodge national prohibitions. At first, it settled in India but was banned after a record of abuses. It then moved to Thailand until the government decided to restrict access only to national and married couples. Agencies and surrogacy clinics continue to find new ‘paradises’ among developing countries like Nepal, Cambodia, and Mexico, where the low socio-economic status of women and legal loopholes meet.

Surrogacy involves serious violations of a women’s dignity since her body and reproductive functions are used as a commodity. The practice also violates the UN Convention on the Rights of the Child, as it endangers a child’s rights to know and to remain with their family and their right to have a nationality and an identity. Regardless of the purpose, paying for a child is considered human trafficking. It is for these reasons that surrogacy has been condemned by several national, international and civil-society organizations, as well as by the European Parliament and the Swedish government.

The surrogacy industry is evasive by nature and has found comfort by settling in developing countries in order to satisfy the demand of the first world, promoting a form of exploitation whereby it is not necessary for the procurer to displace the victim. It is done from one spot and the consumer only travels to pick up the purchase. Under these circumstances it is understandable that the efforts made by some individual nations have not been enough. Thus, the action of the international community as a whole is strictly necessary to stop the exploitation of women for reproductive purposes.