Textbook Provision for Learners in South Africa: Supreme Court of Appeal Judgment in the BEFA Case 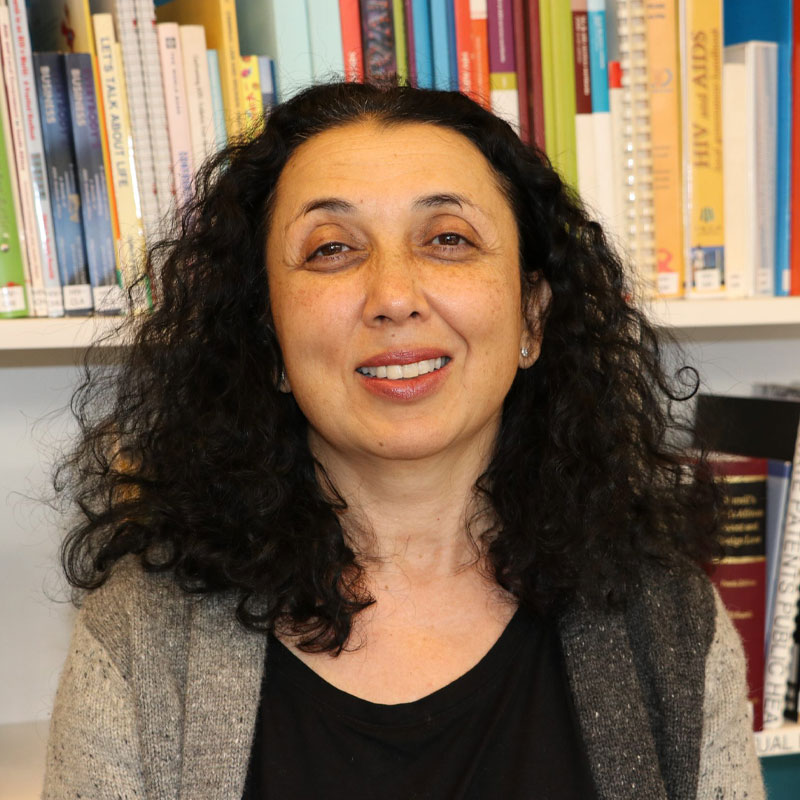 Faranaaz Veriava is a lawyer based at SECTION27 that is a public interest organisation that focuses on health and education rights. She has a BA LLB from the University of the Witwatersrand and a LLM in human rights and constitutional practice from the Centre for Human Rights at the University of Pretoria. Her doctoral research explores the influence of social movements, the legislature, executive and courts on the development of the normative content of the right to basic education as an unqualified socio-economic right.

In December 2015, the South African Supreme Court of Appeal (“SCA”) in the case of Minister of Basic Education and Others v Basic Education for All and Others (the “BEFA” case) declared that section 29(1)(a) of the South African Constitution, which guarantees every learner the right to a basic education, includes the entitlement that every learner at public schools be provided with every textbook prescribed for his or her grade before commencement of the academic year. The order further explicitly noted that the corollary to this right is government’s duty to provide such textbooks.

This BEFA case judgment is the culmination of a sustained campaign of litigation for improved textbook provisioning that was first initiated in 2012, resulting in three separate court orders in that year, with further litigiation instituted in 2014. It is instructive both for socio-economic rights adjudication and for the normative development of the right to basic education.

While much legal scholarship acknowledges this transformative potential, it also bemoans elements of conservatism in South Africa’s emerging socio-economic rights jurisprudence.  The critique has largely centred on the adoption by the courts of an approach termed “reasonableness review”, as the standard for adjudicating socio-economic rights cases rather than a more substantive form of review.

The BEFA judgment bucks this trend.  It confirms that the right to basic education as an unqualified socio-economic right – and which is distinguishable from the other qualified socio-economic rights in the South African Constitution – is “immediately realisable”. Furthermore, it confirms that textbooks constitute one of the entitlements that make up the right to basic education. As such, the SCA adopts a substantive approach to interpreting the right.

However, while the judgment constitutes an endorsement of a substantive approach to socio-economic rights adjudication, the SCA stopped short of developing a test for determining the content of the right.

The main argument put forward by government for its failure to ensure full textbook provisioning was that while the aim of its stated policy was that every learner be provided with a textbook, the failure to meet this objective could not be construed as a violation of a constitutional right.  To do so it argued, was to hold it to an impossible ‘standard of perfection’.

The SCA vociferously rejected this argument by holding instead that government through its “policy and actions” had itself determined the content of the right, which included that every learner be provided with a textbook.  The SCA held, therefore, that government was in fact being asked to hold itself to the standard that it had set for itself.

A concern with this cautious endorsement of a substantive approach is that the SCA appears to give government an unquestionable discretion in the determination of the content of the right instead of laying a foundation for the development of an objective test for determining whether or not a particular educational resource should be regarded as necessary for the fulfillment of the right.  Such a cautious stance could have a detrimental impact on future education provisioning cases.

The BEFA judgment also rejected a budgetary constraints argument in the context of this case.  The SCA notes that government made a bald assertion as to budgetary constraints, in that it failed to provide any evidence that it would be unable to procure the funds for textbook provisioning. Moreover, the judgment notes that government’s budgetary, as well as other planning for the implementation of its policy was ‘inadequate’.  Thus, underlying the rejection of a budgetary constraints argument appears to be the implicit duty on government to budget effectively. Such a duty to budget effectively has been recognised in previous South African socio-economic rights cases.

Finally, the BEFA judgment is an affirmation of the indivisibility and interdependence of socio-economic and civil political rights.  The judgment notes that the failure to deliver textbooks to even the smallest number of learners – on the government’s version, this was about 3% of learners in the Limpopo Province – constitutes a violation of those learners rights, not only to a basic education, but also to their rights to equality and dignity. In particular, the SCA states that the failure of government to ensure full textbook provisioning unfairly discriminates against learners from poor rural communities that are “overwhelmingly, if not exclusively black”.

It remains to be seen whether or not government will seek to yet again appeal this case, this time around to the South African Constitutional Court as the final court of appeal in constitutional matters.

South Africa, Children's Rights, Right to Education
On Thursday 12 December, the Makhanda High Court affirmed that all learners in South Africa have the ...