The 40th Session of the Human Rights Council: Some Observations on State Behaviour 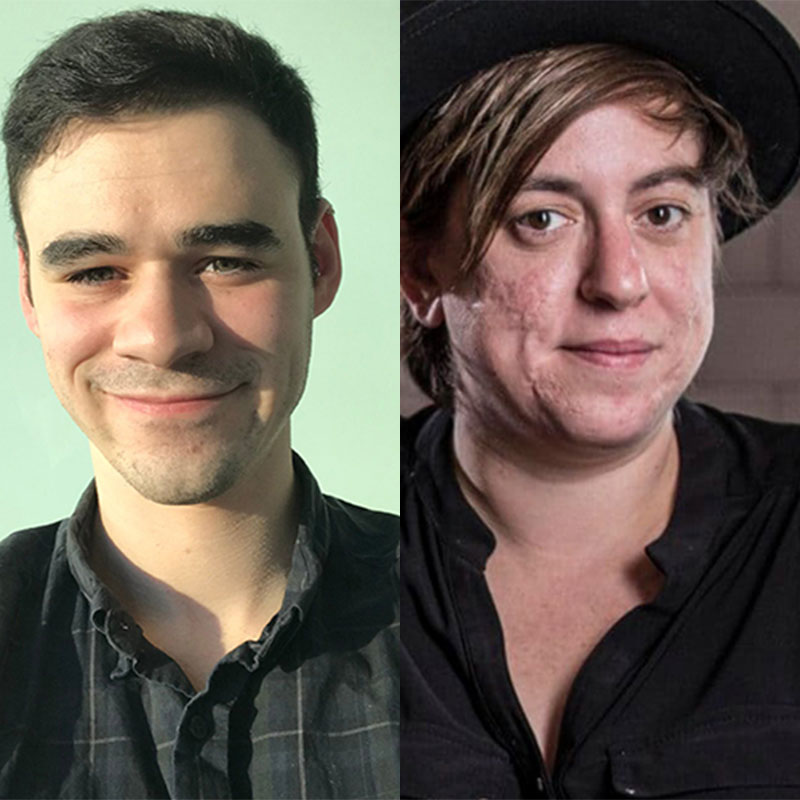 About Samuel Gordon and Rosa Freeman

Samuel Gordon is a Research Assistant at the University of Reading and currently undergoing an internship for a human rights NGO in Geneva.

The UN Human Rights Council, which was created in 2006, is currently holding its 40th Session. The HRC is the UN’s main human rights body, and is a political body with 47 member states elected for three year terms. As you walk through the halls of the United Nations on the way to Room XX, the main chamber of the Human Rights Council, there is a grand display at the entrance paid for by the Qatari government, a regime that lies about its own grave human rights violations. The display is an elaborate propaganda exhibit of the ‘fantastic’ human rights work by the Qatari government when developing the 2022 football World Cup infrastructure. The exhibit of course ignores, contradicts, and denies the evidence of widespread violations of workers’ rights. A recurring theme at HRC40 is that of states presenting an image in Geneva of caring about human rights whilst simultaneously committing grave violations back home. China has a display that promotes their utopian depiction of the Xinjiang province despite the recent international investigations that have shown the inhumane conditions in which more than one million individuals from ethnic and religious minorities are being arbitrarily detained.

The Council is mandated to highlight and address violations but at the same time it provides a platform in which states manipulate and lie about human rights, often passing the blame or denying any wrongdoing. During HRC40 Venezuela has blamed Western states for its human rights abuses, and Myanmar had denied any wrongdoing despite the Independent International Fact-Finding Mission on Myanmar sharing information about systematic killing and other human rights violations of the Rohingya.

At the heart of this issue is state sovereignty being prioritised over international human rights law (IHRL), which of course undermines the entire purpose of the IHRL system. There are many states that do not accept that they can or should be bound by obligations in relation to how they behave towards their own citizens or people within their authority and control. And those countries seek to use the Council to assert that state sovereignty is more important than the fundamental rights that we all hold by virtue of being born human. This leads to a situation in which grave human rights abusers are emboldened to ignore or deny evidence about their violations.

Myanmar, Venezuela, China, and Burundi are some of the States that refuse entry to UN investigatory bodies whilst simultaneously being provided a platform to deny those abuses. It is allegorical of the paradox that has existed since the creation of the UN; how can an organisation designed to protect the rights and interests of ‘we the people’ be run by States based on their own interests? The problems that arise have been highlighted repeatedly at the HRC and at HRC40. Historically states have consistently protected their allies against resolutions with a quid-pro-quo expectation of themselves being protected from future condemnation. Indeed, States often protect one another not because they are allies but to prevent any precedent that would allow their sovereignty to be infringed in the future.

A main flaw of the Human Rights Council is that a body whose primary purpose is to protect human rights sometimes is a platform for them being ignored or ‘excused’. The actions of some States combined with a structure that places states and their interests at the centre of the body has resulted in the UN having few tools to help those individuals who face the most gross and systematic violations. The body’s inability to address the human right violations in Myanmar, North Korea, Sri Lanka, and Syria, amongst others, demonstrate how little can be done while the system remains centred on state sovereignty over human rights.

United Nations, Gender, Labour Rights, Right to Equality and Non-Discrimination
On Tuesday 12 March, the fifty-seventh session of the Commission on the Status of Women (CSW57) turns its ...