Right to Freedom of Speech and Expression Myanmar 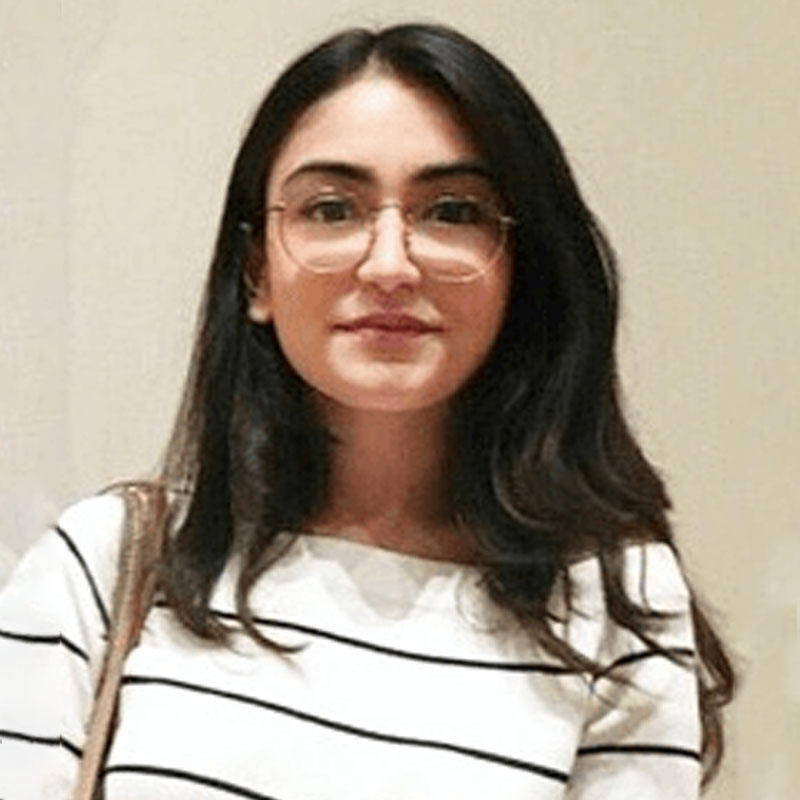 When Aung San Suu Kyi’s National League for Democracy party won a landslide victory in the November 2015 elections in Myanmar, bringing an end to nearly fifty years of authoritarian military rule, many local journalists saw the result as a triumph for press freedom. Two years into the democratically elected government’s term, however, press freedom in the country remains severely stifled, and the situation for private media houses, in particular, has progressively worsened.

The Constitution of Myanmar guarantees freedom of expression and of the press, but lays down several broad conditions under which these rights may be curtailed. The 2014 News Media Law put in place some guarantees for media freedom, such as the prohibition of censorship and the recognition of specific rights of media workers. However, these safeguards, too, are greatly qualified. All media, including print, broadcast and Internet-based media, remain under the supervision of the government through the Media Council, which is not an independent body, and thus fails to adequately safeguard the media from the application of content-based criminal laws that unreasonably limit freedom of expression.

Several laws include provisions that are used to restrict media freedom. The 1950 Emergency Provisions Act, for instance, bans any content that would “affect the morality or conduct of the public or a group of people in a way that would undermine the security of the Union or the restoration of law and order.” Other laws, including defamation provisions in the 1861 Penal Code and provisions under the 1923 Official Secrets Act have also been employed to restrict media freedom. A case in point is the ongoing trial of two Reuters journalists covering the conflict in Rakhine State, which has witnessed an exodus of nearly 700,000 people, following attacks by insurgent forces and indiscriminate and disproportionate retaliation by the military.

A recent case illustrates the challenges free speech faces in Myanmar. Ko Wa Lone and Ko Kyaw Soe Oo, two Burmese journalists working for the Reuters news agency, were investigating the killing of 10 Rohingya men at Inn Din village, in Rakhine State’s Maungdaw Township. They were arrested on 12 December, 2017 after police accused them of violating the Official Secrets Act, a British colonial-era law, by acquiring “important secret papers” from two policemen in the course of their investigation. Following the arrest, Myanmar’s Ministry of Information issued a statement claiming that the reporters “illegally acquired information with the intention to share it with foreign media.” The two journalists have maintained all along that they were voluntarily offered the papers in question by their police contact, suggesting that they were victims of an elaborate entrapment plot by the regime. The court in Yangon has ruled that the two journalists will now face trial for violating the Official Secrets Act, which carries a maximum penalty of 14 years in prison.

The Reuters case underlines the backsliding on media freedom in Myanmar over the past year. In June 2017, three reporters – two from The Democratic Voice of Burma and one from The Irrawaddy – were arrested after covering a drug-burning ceremony in territory controlled by the Ta’ang National Liberation Army, an ethnic armed group active in northern Shan State. The three were released in September 2017, after spending two months in Hsipaw Prison facing a charge under Article 17(1) of the 1908 Unlawful Associations Act. Aside from this, investigative journalists have also been killed or have disappeared in remote regions and in controversial circumstances. The government has also liberally used an infamous provision of the Telecommunications Act – Section 66(D) – to charge anyone posting remarks on social media platforms that are deemed as too critical or defamatory of government figures. Ironically, the Act has been invoked more often in the short time that the new government has been in power than in the full term of the previous, military-backed government.

The deterioration of free press is not, however, confined to Myanmar alone; this phenomenon stretches across Southeast Asia. In the 2017 Press Freedom Index, published by Reporters without Borders, the only country in Southeast Asia to break into the top 100 globally was East Timor (98), while Laos (171) and Vietnam (174) were positioned among the ten lowest rated countries. Although Myanmar has climbed the rankings over the past few years and now ranks 131 out of 180 countries, the press is still not truly free and risks to journalists are real and show few signs of abating. For half a century, the military in Myanmar had used information as a weapon to hold its citizenry in thrall. If Myanmar’s transition towards democracy is to have real meaning and if it is to be sustained, its leaders have to ensure that information is treated as a fundamental right and that its derivative – free media – is an integral part of the country’s institutional architecture.