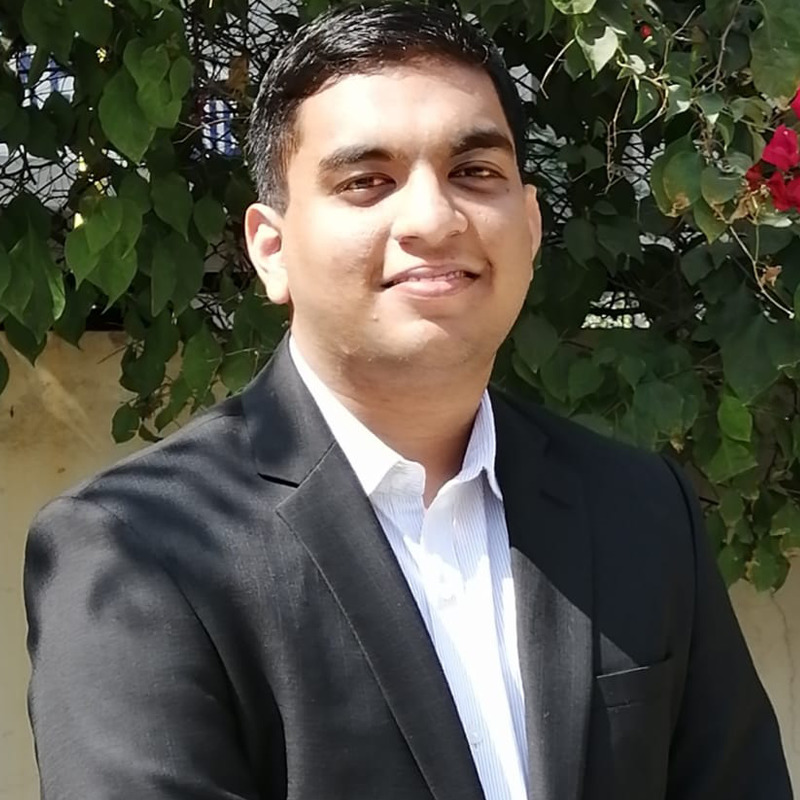 On January 23, the International Court of Justice announced the imposition of provisional measures against Myanmar. Myanmar is required to immediately cease all atrocities and human rights violations against Rohingyas, a Muslim ethnic minority group. In a suit instituted by The Gambia, Myanmar is alleged to have committed genocide and crimes against humanity, including mercilessly killing and raping Rohingyas. Highlighting the importance of the case, the ICJ has given the parties six months to prepare their respective pleadings.

The Rohingya Muslim community is an ethnic group from the northern areas of Myanmar’s Rakhine State. The Rohingya have been subject to violence and targeted killings since the 1980s. This violence reached its peak in August 2017, when the military forced almost 740,000 Rohingya Muslims to flee their home country and seek refuge in Bangladesh. They now live packed in refugee camps, without basic necessities or rights.

To get justice for the Rohingyas, The Gambia has the difficult task of proving that Myanmar has committed genocide. Article 2 of the Convention on the Prevention and Punishment of the Crime of Genocide (the Genocide Convention) defines genocide as “acts committed with intent to destroy, in whole or in part, a national, ethnical, racial or religious group”. To establish that genocide has been committed, two elements must be met. The first is the physical element, which includes killing, causing serious bodily or mental harm to members of the group. The actions by Myanmar against Rohingyas are likely to meet this requirement. The second is intent to commit genocide – the mental element. The mental element will be more difficult to prove than the physical element.

Nonetheless, the ICJ has the right, under Article 41 of the ICJ Statute, to issue provisional measures to stop the atrocities, which it has used in the present case. The measures are legally binding on the parties. Under Article 41(2) of the ICJ statute, these measures are automatically sent to the UN Security Council, increasing pressure on Myanmar to enforce them. This order requires Myanmar to prevent any physical or mental harm inflicted upon the Rohingyas. It also seeks to prevent the destruction of any evidence of genocide. Hence, the ICJ has acknowledged that gross violations of human rights have taken place.

The Rohingyas need urgent protection to safeguard their fundamental human rights. Though the road to complete justice for the Rohingya community is a long one, the imposition of provisional measures provides them much needed, albeit temporary.

Fact-Finding and the Rohingya Community

United Nations, Immigration and Asylum
On 23 June 2017, the UN Committee on Economic, Social and Cultural Rights adopted its concluding observations on ...

United Nations, Access to Justice
A few weeks ago a group of Haitian cholera victims took the extraordinary step of filing a class action suit ...