Right to Equality and Non-Discrimination Belgium

The Belgian Burkini Ban, Dead in the Water? 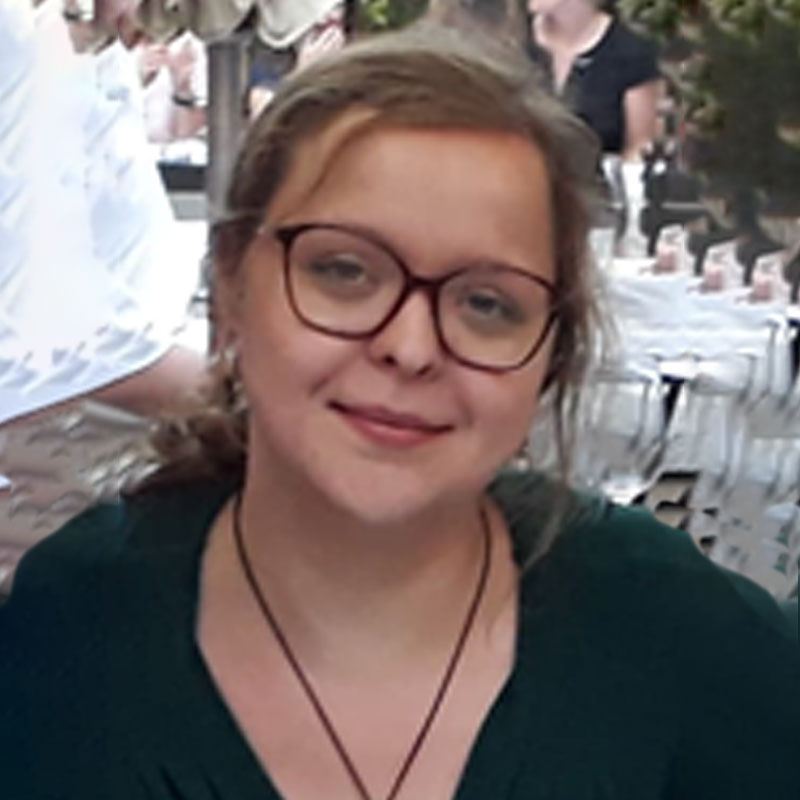 On the 5th of July, the Ghent court of first instance held a ban on burkinis in two public swimming pools to constitute discrimination. In both these cases Muslim women were denied access to swimming pools while wearing a ‘burkini’. Such swimsuits usually cover the whole body, except for the face, hands and feet. The regulations of the first pool (‘Merelbeke’) contained an illustrative list of unacceptable swimwear including shirts, dresses and burkinis. The second pool (‘Van Eyck’) had indicated via a poster that swimwear covering the entire body was not allowed. When asked by the applicants, both pools refused to make an exception for religious reasons. Both women went to the first instance court of Ghent which considered the ban in light of the applicable Flemish antidiscrimination legislation.

In countries like France and Belgium, allowance for the exercise of religious freedom is not generally construed as fundamental to the accommodation of diversity, but is instead seen as an exception to the norm. This can cause clear tension as highlighted in this case as well as in in the previous burqa ban and various headscarf ban cases.

Who decides what a religion requires?

The burkini’s conformity with Islam is not universally accepted. Accordingly, the defendants claimed the burkini in fact violated the requirements of Islam as, when wet, it inevitably reveals the female body and asked the judge to appoint an academic expert to determine this. Referring to the ECtHR case law generally and to SAS specifically, the judge dismissed this and reiterated that it is not for a court to pronounce on the legitimacy of a religious expression.

Requiring the approval of a judge or expert before free exercise can be considered part of a (recognized and fixed) religion seems especially dangerous in a context where religion is or is perceived as perpetuating gender disadvantage. Proponents of banning the burkini argue that it threatens gender equality. In this case, had the judge accepted the defendants’ claim, the only religious exercise that could be protected would be ‘gender segregated’ swimming. On the one hand, this would impair the evolution within religions towards more gender equality as it legally crystallizes one interpretation of a religion. On the other, should there be any situations where women are being forced to only swim in a burkini, further limiting their access possibilities to swimming pools only seems to increase the risk of social exclusion.

Under the applicable provisions of the Flemish decree the justification test for direct and indirect discrimination is the same (‘justified by a legitimate aim and necessary and appropriate means for achieving this aim’). Thus, the consequences of the different label are limited. However, accepting the defendants’ request, the judge referred a question to the Belgian Constitutional Court asking whether the fact that these two types of discrimination have the same legal effects (among other things, in terms of damages awarded) is an unconstitutional discrimination in itself. This question is still pending.

The defendants claimed that allowing the burkini would increase hygienic and ecological risks. The judge rejected these reasons as the risks had not been substantiated and the relevant government agency did not consider a ban appropriate.

The Van Eyck defendants (managing a public pool) also claimed to protect the principles of neutrality and equal access to public services. The judge rejected this stating that the government should facilitate and encourage mutual tolerance between different groups of the population. Respecting these principles thus requires allowing women to swim in burkinis.

The judge’s actual scrutiny of the alleged justification grounds as well as the understanding of equality as accommodating difference is to be welcomed especially in light of the prior international case law. The defendants have now taken the case to the court of appeal.

Belgium, Gender, Right to Freedom of Religion
On 18 December 2018, the Antwerp court of first instance held that the burkini ban in the Antwerp Police ...