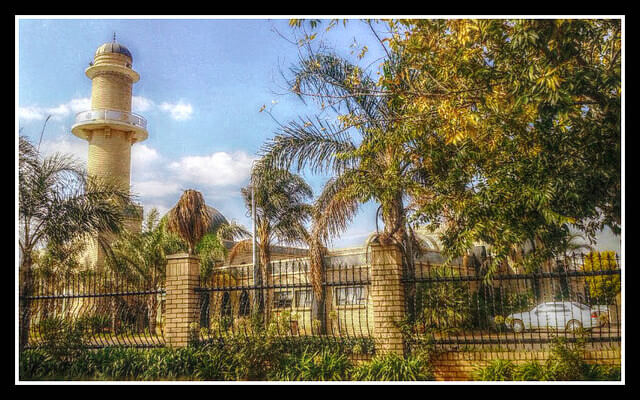 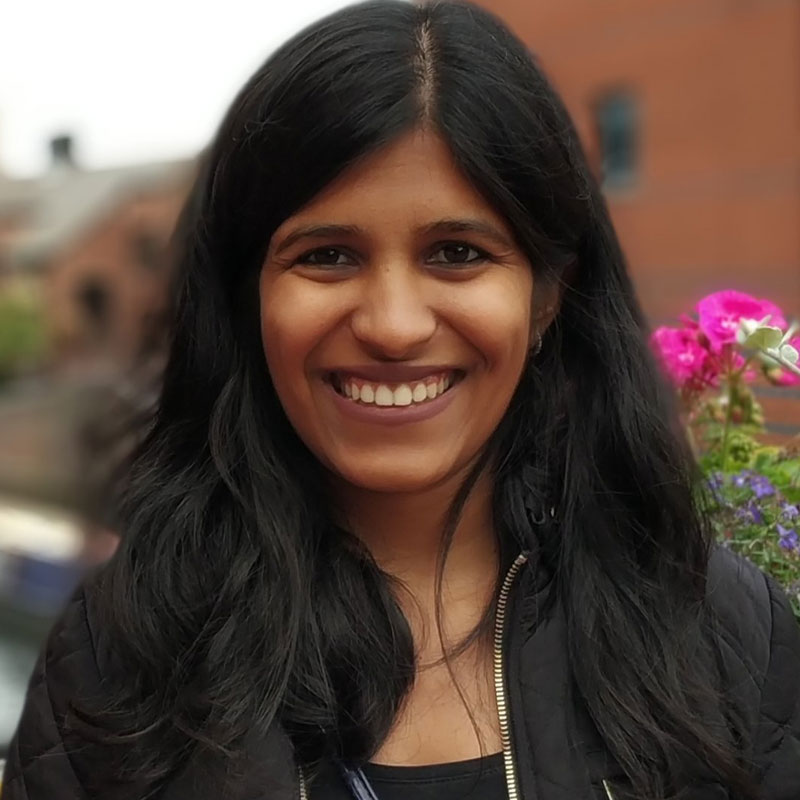 Shreya Munoth recently finished reading for the BCL at the University of Oxford and is currently working with the Women's Legal Centre, Cape Town. WLC is an African feminist legal centre that advances women’s rights and equality through strategic litigation, advocacy and partnerships.

The South African Constitution guarantees all of its citizens the right to equality, dignity, freedom of religion and belief as well as the right to protection against arbitrary deprivation of property. Surprisingly, however, despite these guarantees, Muslim marriages, i.e. monogamous and polygamous marriages that are conducted in accordance with Islamic rites/the Shari’ah, are not legally recognised in South Africa.

The non-recognition of Muslim marriages has far-reaching implications for Muslim women and children as they do not have the legal protections offered to women in civil marriages, customary marriages and civil unions. As a consequence of non-recognition, Muslim women do not have a right to access courts to assert their rights, primarily flowing out of either death of their spouses or dissolution of their marriages. The inaccessibility of the courts means that those married as per the Shari’ah have to obtain divorces from religious and cultural tribunals instead of taking recourse to courts, making it exceptionally difficult for Muslim women to obtain divorces. These tribunals are largely, if not exclusively, controlled by men, and often favour the husbands in divorce proceedings, leaving Muslim women economically vulnerable in the event of obtaining a divorce. Even if these tribunals do assist women and children, they lack enforcement powers to ensure obedience to their rulings. This state of affairs is very prejudicial towards Muslim women and children who are often socially vulnerable and victims of deep patterns of disadvantage.

From 1994 to date, the courts have removed some of the unconstitutional consequences faced by Muslim women on a piecemeal and limited basis. For instance, the Constitutional Court in Daniels v Campbell recognised the right of a women in a Muslim marriage to inherit property and claim maintenance from her deceased husband’s estate. Hassam v Jacobs extended these benefits to spouses in polygynous Muslim marriages. Khan v Khan (2005 (2) SA 272) recognised the duty of husbands in monogamous and polygynous Muslim marriages to support and maintain their wives and children. These cases observed that the continued non-recognition of the validity of Muslim marriages is discriminatory and deeply injurious to Muslim women and children. Certain statutes like the Domestic Violence Act, 1998 and the Insolvency Act, 1936 recognises parties to Muslim marriages as spouses for the purpose of that statute.

However, the default position remains one of exclusion and marginalisation. The law as developed by courts currently affords only limited recognition to spouses in Muslim marriages. There is a critical need for legislative recognition, as Muslim women remain marginalised and are treated unfairly because their religious marriages are not legally recognised. Illustratively, issues that remain unaddressed and unresolved as a consequence of non-recognition include the status of women in Muslim marriages and children born out of such marriages, the regulation of termination of a Muslim marriage and the proprietary consequences thereof, the challenges in obtaining and enforcing maintenance, and custody of minor children.

The Women’s Legal Centre has applied to the Western Cape High Court seeking a direction to the government to fulfil its constitutional obligations by duly enacting legislation to recognise the validity of Muslim marriages for all purposes as well as to regulate the consequences of such recognition. The hearing is underway and one hopes that the High Court expeditiously gives its ruling respecting the constitutional rights and guarantees of Muslim women and children.

Haseen Ullah v Naheed Begum: Supreme Court of Pakistan Confirms that a Husband is Obligated to Provide ‘Maintenance’ to His Wife

Pakistan, Gender
Image Description: A photograph of  the Supreme Court of Pakistan. There is a flag of Pakistan, made up of a green ...