The Chakrabarti Report: Through a Human Rights Lens 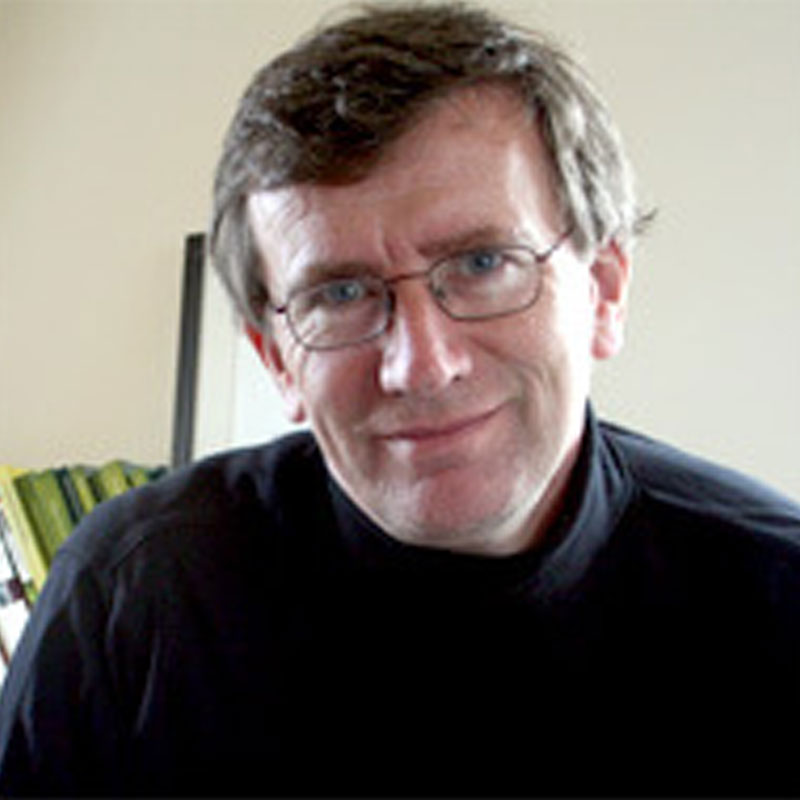 Dr Richard Carver is Senior Lecturer in Human Rights and Governance at the Centre for Development and Emergency Practice, Oxford Brookes University.

The week before last, the Labour Party published the report of an inquiry prompted by allegations of antisemitism within the Party. The appointment of Shami Chakrabarti, one of the country’s best known human rights campaigners, to head the inquiry was an opportunity to apply lessons from the world of human rights and equality to this poisonous dispute. Unfortunately, it appears to have been an opportunity missed.

Most curiously, Chakrabarti’s report avoids defining antisemitism. She makes pleas to abandon Holocaust references and newly minted terms of abuse such as “Zio”, saying “surely it is better to use the modern universal language of human rights.” But antisemitism within the Labour Party is not merely incivility. It is the product of political difference. Chakrabarti defines her remit as steering clear of “substantive policy” and addressing only “the tone of constructive debate.” Yet a serious inquiry would surely consider how the Labour Party defends the human right to self determination in both Palestine and Israel.

The human rights world has a somewhat fraught relationship with the issue of antisemitism. The international framework of human rights protection exists, in large measure, as a response to the extermination of European Jews, yet the instruments are generally silent on antisemitism as a distinct form of racism or discrimination, while some regional human rights instruments, notably the African Charter on Human and Peoples’ Rights, specifically denounce “Zionism” (but not antisemitism).

First, human rights institutions treat allegations of discrimination and prejudice as being in good faith. Yet for allegations of antisemitism, the assumption by some on the left is that such claims are made in bad faith, with the intention of derailing legitimate criticism of the actions of the state of Israel, including in instances that have nothing to do with Israel or Zionism. Indeed, Labour’s current issues with antisemitism are frequently ascribed to the Israel lobby, rather than the behaviour of the party’s own members.

The importance of being ready to accept such allegations on a prima facie basis was enunciated by Sir William McPherson in his report on the police investigation of the murder of the young black man Stephen Lawrence in London in 1993. McPherson wrote: “A racist incident is any incident which is perceived to be racist by the victim or any other person.” In a similar vein, European Union European Union anti-discrimination law has an unusual dual burden of proof, in recognition of the prima facie authority that allegations of discrimination are accorded. (Once a claimant can prove facts indicating discrimination, the burden of proof shifts to the defendant to show that there was no discrimination.)

The second lesson is that discrimination and prejudice are complex and not necessarily overt. The human rights movement has understood that racism describes a whole range of discriminatory attitudes, procedures and other phenomena deeply embedded in our social institutions and consciousness. It is not a defence against an allegation of antisemitism to say that the offender “doesn’t have an antisemitic bone in his body.” Antisemitism, like all forms of racism, lies in effects and outcomes, not only in conscious intentions.

The third insight is that everyone should be held to the same rules. The legitimacy of human rights rests on their universality. Yet double standards constantly apply in the treatment of Israel. In the case of some academics in the UK, for example, almost 700 have publicly enjoined to boycott Israeli universities. Israel may be in violation of international law in its occupation of the Palestinian territories. China, Russia and Turkey indubitably occupy their neighbours’ territory illegally. Why does the leadership of the Labour Party exercise itself on the case of Palestine alone? Chakrabarti did not even begin to address this question, defined as an issue of “foreign policy” beyond her terms of reference. This double standard is a fairly good example of what we might call “accidental antisemitism,” carried out, for the most part, not by people who hate Jews but by those who lack the empathy or historical understanding to see the meaning behind boycotting Jewish institutions.

However, antisemitism ceases to be accidental when the perpetrators consistently ignore the pleas of Jews themselves to abandon the tropes of Jew-hatred and persist in discriminatory or hateful actions. Chakrabarti’s homespun conclusion that everyone should be more polite to each other doesn’t begin to address the problem.