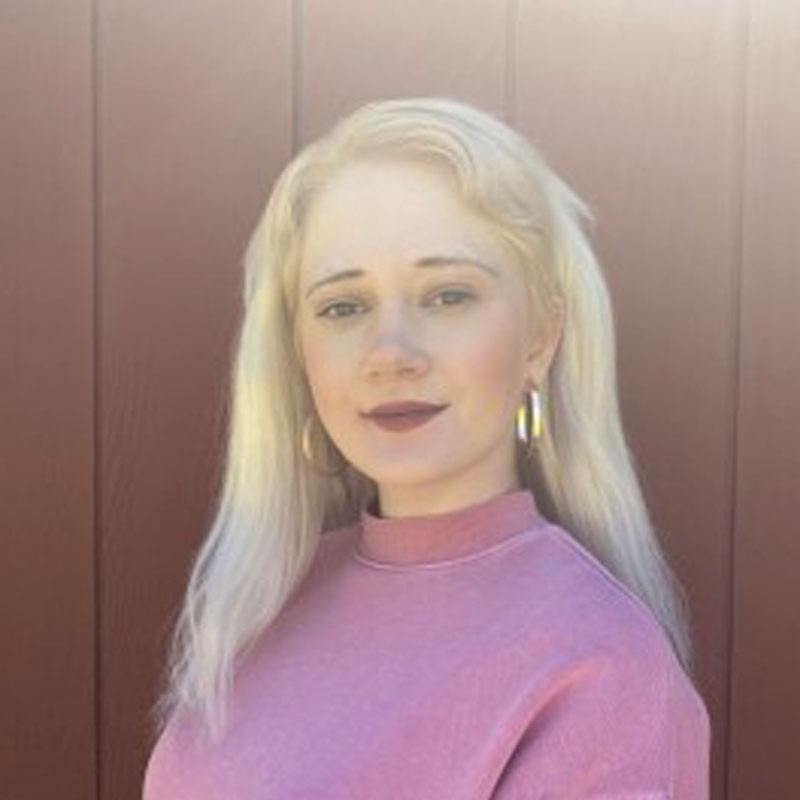 One of the most pressing issues regarding Europe’s most marginalised ethnic minority remains their restricted access to drug addiction treatment options due to lack of documentation, racism, and recent budget cuts to international NGOs. Lack of access to non-emergency addiction services leads many members of Romani communities to experience an unending cycle of addiction, disease, and poverty.

In Romania, about 16% of Roma lack any form of documentation. Yet, identity documents are necessary to access state-sponsored non-emergency addiction services. Additionally, as stated in Article 23 (3) of Serbia’s Law on Registries, “registration may be deferred in order to verify or ascertain the missing data to be entered in the register.” Because most Romani parents do not possess any form of documentation, Serbian Romani children must surrender their fundamental human right of registration under Article 23 (3) and are later left without the right of access to government sponsored non-emergency healthcare. As a result, intervention within Romani communities does not occur until emergency healthcare is required. By that time, however, it is almost always too late.

Also, a typical criterion for ID verification in Romania includes home ownership. As most Roma reside in makeshift settlements due to poverty and housing segregation, they cannot be granted proper documentation. Moreover, many European countries still refuse to recognise Roma as citizens, thus refusing to grant them documents such as birth certificates.

Poverty, stemming from discrimination, is one of the primary contributors to the epidemic of untreated drug addiction among the Roma. Without documentation, individuals are forced to pay out of pocket costs in order to receive addiction treatment. Furthermore, the lack of employment opportunities dissuades many Romani individuals from accessing anti-drug programs. Consequently, because of the widespread poverty and unemployment among Romani individuals, drug dealing remains a major source of income for individuals discriminated against in the labour market.

Currently, there are only two harm reduction programs active in Romania: ARAS and the Carousel Organisation in Bucharest. Such services are desperately needed by groups vulnerable to narcotic use considering reports that clean, unused syringes are being used as currency in Romania to pay for anything from taxi fares to sex services. However, both agencies have faced a severe lack of funding in recent years.

ARAS is an NGO based in Bucharest, founded to protect the fundamental rights of vulnerable groups in Romania. The program developed a harm reduction branch in 2001 and began installing various needle exchange programs, vaccination initiatives, and alcohol swab services to curb the spread of HIV/AIDS, as well as to stem the rampant epidemic of drug addiction in the country. ARAS provides educational resources to groups vulnerable to drug addiction, as well as material and therapeutic services to help those already addicted.

However, in June of 2013 ARAS opted to close its syringe exchange program due to lack of financial resources. Addicted individuals in Romania have faced a significant lack of sterile syringes accessible through nonprofits; in 2008 over 1.1 million sterile syringes were distributed to approximately 8,000 Romanian drug users; in 2011 that number dropped to 900,000. Carousel, the only other NGO working in Romania to provide harm-reduction resources, is operating strictly on a volunteer basis due to lack of finances.

For Romani individuals, many of whom do not possess the proper documentation, syringe exchanges and other services provided by NGOs are the only harm reduction programs accessible to such a populous and marginalised minority group. Therefore, in order to stem drug addiction among Romani communities, policy measures should be taken to allocate finances to NGOs specialising in providing harm reduction services, as well as to make non-emergency drug treatments accessible to individuals lacking documentation.

Indonesia, Criminal Justice and Fair Trial, Death Penalty
Over the last two days the media and human rights groups around the world have expressed repulsion and anger over ...