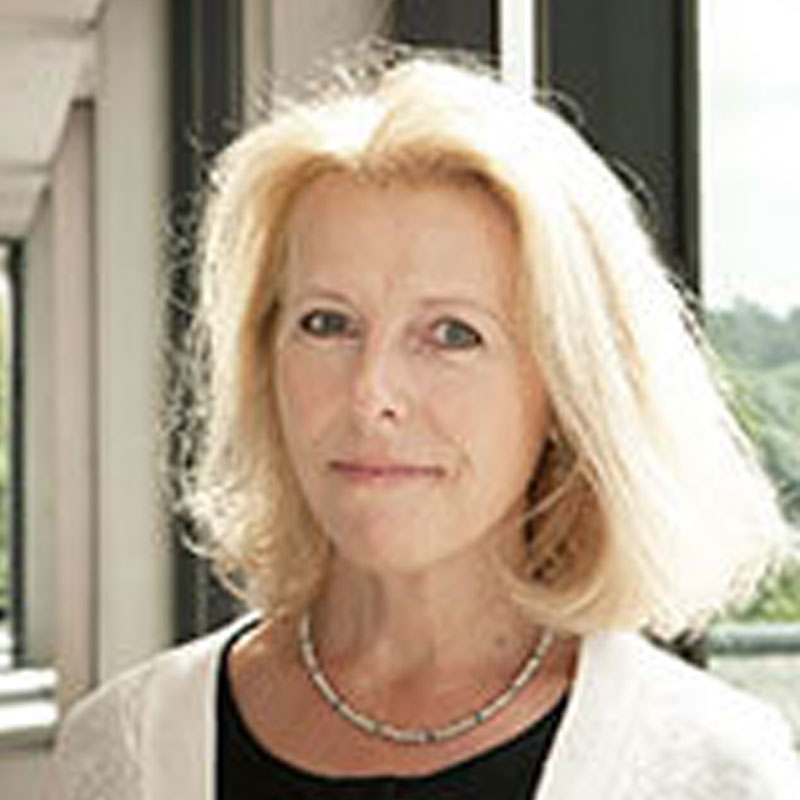 Over the last two days the media and human rights groups around the world have expressed repulsion and anger over Tuesday’s execution of eight people in Indonesia for drug offences. Those executed included: Martin Anderson from Ghana; Raheem Agbaje Salami, Sylvester Obiekwe Nwolise, and Okwudili Oyatanze from Nigeria; and just one Indonesian man, Zainal Abidin bin Mgs Mahmud Badarudin. However, the strongest international condemnation was saved for the Australians Myuran Sukumaran and Andrew Chan, two of the original ‘Bali Nine’, and for the Brazilian, Rodrigo Gularte. They come from countries that have long since abolished the death penalty. Ghana retains the death penalty on its books, but is abolitionist de facto, having executed no one since 1993. At least part of our dismay stems from the execution of people who have not themselves killed.

Article 6(2) of the International Covenant on Civil and Political Rights (ICCPR) limits the death penalty, in those countries that have yet to abolish it, to ‘the most serious crimes’. The Safeguards adopted by the UN in 1984 made clear that ‘most serious crimes’ in this context meant not going ‘beyond intentional crimes with lethal or other extremely grave consequences’.

Since then, human rights bodies have campaigned to limit crimes categorised as ‘most serious’. In 2007, the UN Special Rapporteur on Extrajudicial, Summary or Arbitrary Executions included ‘drug-related offences’ in his list of crimes that human rights bodies agreed were not the ‘most serious’. Most countries in Asia, the Middle East and North Africa have not taken note. While in 1979 only 10 countries imposed the death penalty for drug trafficking, by the end of 2013 that number had risen to 33 (in nine of which death is the mandatory penalty for drug trafficking). This alarming rise is, of course, not unrelated to the international rhetoric around the ‘war on drugs’, with Western governments supporting retentionist countries’ efforts to tackle drug trafficking, even if the end result might be capital punishment.

While retention of the death penalty for drug offences is certainly not in the spirit of the ICCPR, most Asian governments are adamant that drug crimes are among the most serious offences and that capital punishment is needed as a deterrent to reduce the rate of deaths following illegal drug use. This is despite a lack of evidence that the death penalty is associated with a marginally lower rate of the death penalty-eligible crimes than the next most severe penalty, life imprisonment.

So, how can human rights scholars and activists persuade the President of Indonesia, Joko Widodo (known as Jokowi), to halt the further executions planned, including that of the British woman, Lindsay Sandiford, and Filipina, Mary Veloso, who was given an 11th hour reprieve pending an appeal after fresh evidence about her role in the offence was forthcoming?

Appeals to human rights have not yet worked. The strong campaigning of Australian prime minister Tony Abbott and personal humanitarian appeals from Brazilian President Dilma Rousseff were, ultimately, unsuccessful. Australia has responded to news of the executions by recalling its ambassador from Indonesia, but resisted a boycott against trade or tourism, as #boycottIndonesia trended on twitter. Both countries have significant commercial ties with Indonesia that are put at risk by precipitous actions. The Brazilian government, after this second execution of a Brazilian in Indonesia in three months, is now evaluating its ties with Indonesia, but it too could suffer financially from severing all links. When finance and human rights clash, the latter is rarely the winner.

One possible recourse is to be found in the right to clemency. The leaders of Australia and Brazil had made personal appeals for clemency for their citizens among the group, but Jokowi, who has stepped up the pace of executions since coming to office, publicly stated that he will reject clemency for all prisoners sentenced to death for drug offences. As clemency should always be considered on a case-by-case basis for each and every prisoner, Jokowi’s statement is in clear breach of Indonesia’s binding obligations under Article 6(2) of the ICCPR.

Meanwhile, as the abolitionist world vents on social media, the prestigious TIME magazine has recently included Joko Widodo in its ‘100 Most Influential People’ list. Leading intellectual Paul Wolfowitz describes him as bringing ‘youthful energy and a popular touch’ to Indonesian public life, claiming that ‘the world needs the example of a successful Muslim-majority democracy’. Indeed it does, but this is not how a successful democracy should behave and Jokowi is not a man to be applauded while the relatives of those executed last night are still grieving.

United States of America, Criminal Justice and Fair Trial, Death Penalty, Right against Torture
On January 26 2017, a federal court in Ohio ruled that its current execution method is unconstitutional. This was ...