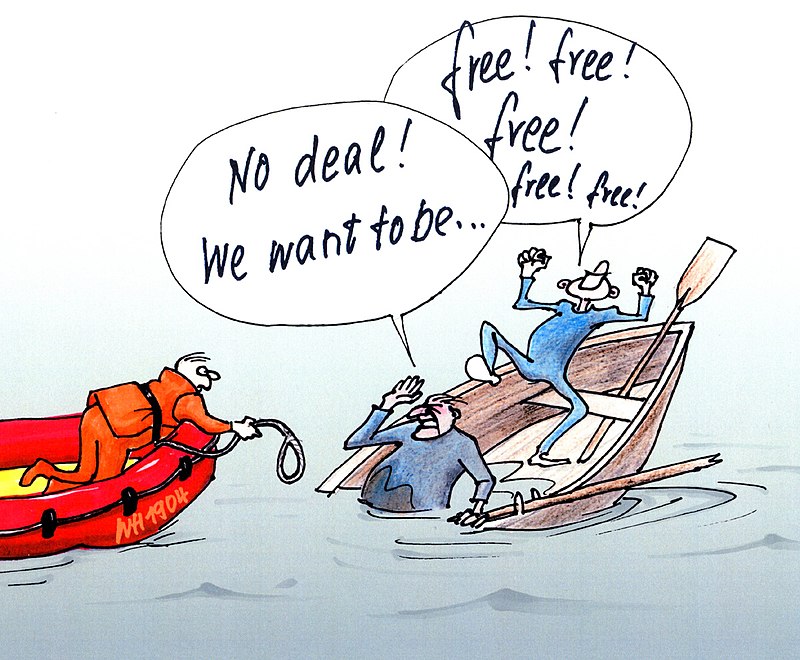 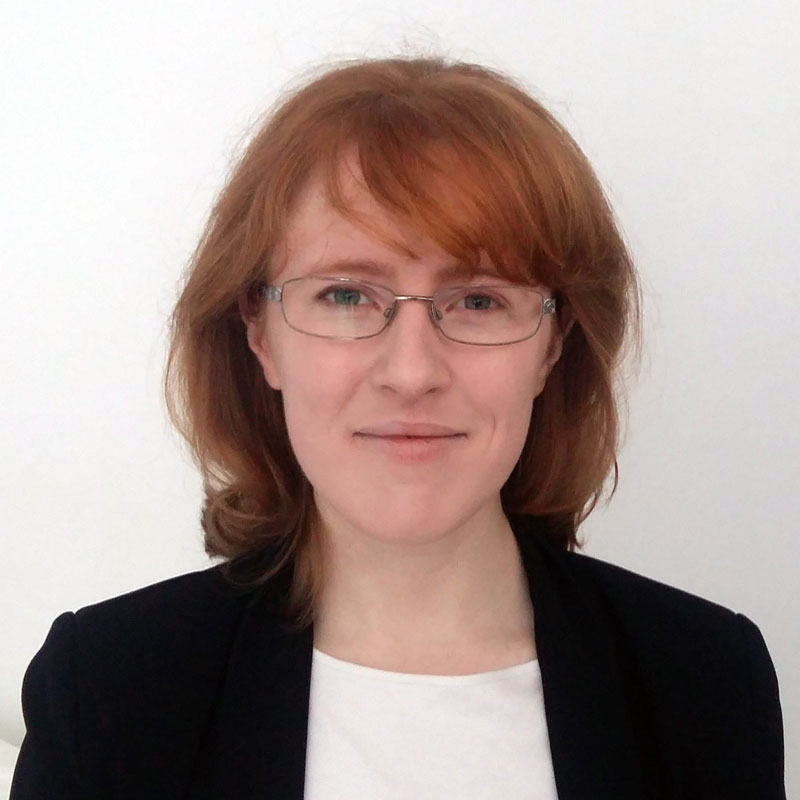 Dr Joelle Grogan is a Senior Lecturer in law at Middlesex University London. Her primary areas of research are EU and UK public law, with a current focus on the Brexit process from the perspective of the rule of law. She is the creator of Sticky Tricky Law.

Joelle Grogan, “The Four Categories of Risk to Rights in the Brexit Process”, (OxHRH Blog, October 2019), <https://ohrh.law.ox.ac.uk/the-four-categories-of-risk-to-rights-in-the-brexit-process/>, [Date of access].

Writing only weeks before the (re)scheduled date of UK withdrawal from the EU, there seems little of which to be certain: it is still uncertain whether the UK will withdraw on a ‘No-Deal’ basis, or under a Withdrawal Agreement. Whatever the process of withdrawal, however, there should be no doubt that it will have a negative impact on the system of rights protection in the UK. Beyond the immediate loss of rights and remedies which arise directly from EU membership, the legal process of withdrawal has already indicated this negative impact: under the European Union (Withdrawal) Act 2018, the EU Charter of Fundamental Rights will not be retained, just as general principles (including recognisably fundamental rights) are retained only where they have been recognised by EU case law but given no right of action or remedy. The 2018 Act also follows similar Brexit legislation in delegating wide legislative power to the executive (unprecedented in scale and scope) to amend or repeal retained EU law. While the cumulative effect of Brexit is as yet near-impossible to fully gauge, the aim of this post is to introduce four categories of risk to the protection of rights posed by the Brexit process.

Categories of Risk to Rights

The UK’s framework of rights protection is a matrix of interrelated instruments, obligations, remedies which are supported by a wider multi-level institutional framework: from the common law, to the ECHR as incorporated by the Human Rights Act 1998 [HRA], to rights derived from the EU Treaties and EU Charter. The degree of protection and range of remedies available to these rights varies according to their source: for example, in the event of a violation of a right by primary law a Declaration of Incompatibility may be issued under the HRA, but under the EU Charter a court may disapply the law under the EU doctrine of primacy. Although rights may look similar on paper (for example freedom of expression in the ECHR and EU Charter) they are not necessarily the same or equivalent to another in their scope or protection. On this understanding, four categories of risk posed by the Brexit process can be identified:

By categorising risk in this way, it is easier to identify those rights in need of greater protection, but also to mitigate risk (in so far as is possible) in the removal of protections to rights through secondary instruments created under delegated legislative powers. More fundamentally, however, it is to acknowledge that a great body of rights – those which derive directly from EU membership and which cannot be replicated – will be lost.

(This blog post is based on “Rights and Remedies at Risk: Implications of the Brexit Process on the Future of Rights in the UK” [2019] Public Law 683.)