Were the Kenyan Presidential Elections, 2017 a true reflection of the electorate’s will? An interrogation of the answer given by the Supreme Court of Kenya 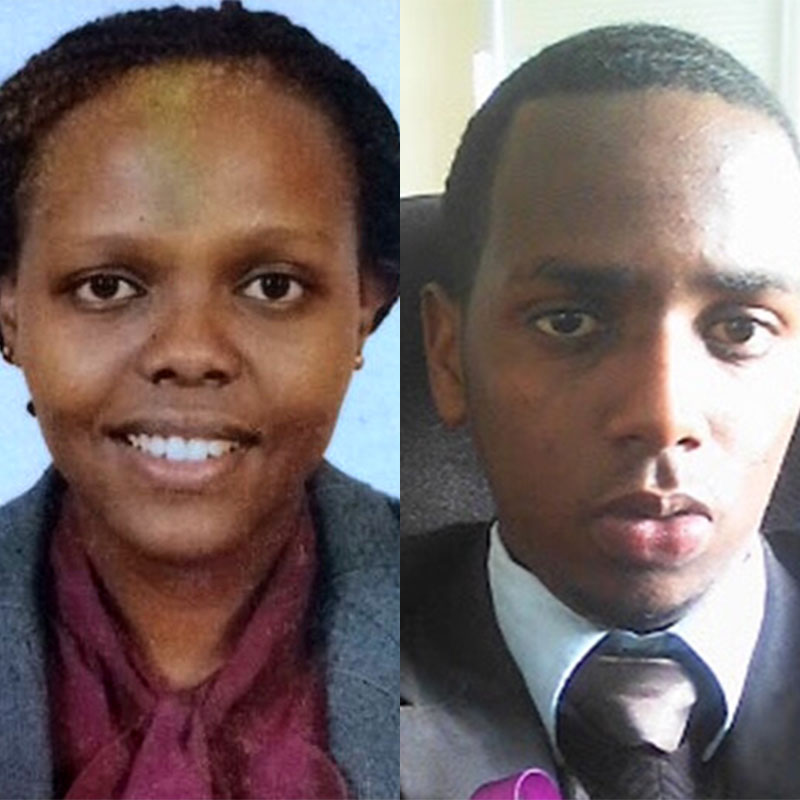 About Kendi Mutungi and Murimi Karani

Kendi Mutungi is an international human rights and development law practitioner. She heads the Research Department of the Centre for International and Development Law and lectures at the School of law, Mount Kenya University. She is also a partner at Kithinji Kimani & Company Advocates.

The determination on the exercise and protection of the electorate’s political rights was before the bench in the Supreme Court of Kenya’s decision in Raila Amolo Odinga & Anor v Independent Electoral and Boundaries Commission & Others. The decision was unique and historic not only because it is the second in Africa to annul a presidential election but also because the circumstances surrounding the elections were peculiar. The decision of the Court brought to the fore constitutionally protected political rights. Particularly, the problem of electoral processes over the actual vote tally was an issue that weighed upon the Court in a delicate balance to promote the rule of law and democracy in Kenya.

On 11 August 2017 the Independent Electoral and Boundary Commission (IEBC) declared President Uhuru Kenyatta as the winner of the presidential elections. Mr. Odinga disgruntled by the declaration moved to the Supreme Court to have the elections annulled. In a majority ruling (4-2) the Court allowed the petition concurring that the elections were not conducted according to Constitutional principles and statute. Further, that they were marred by illegalities and irregularities that affected the integrity and ultimately undermined the results. The Court ordered for a fresh election within 60 days which the IEBC later set for 26 October 2017.

The Court’s decision was majorly qualitative premised on results transmission and complementary mechanisms which failed to comply with the constitutional principles of “integrity, transparency, accuracy, accountability, impartiality, simplicity, verifiability, security and efficiency” (Article 10, 81(e) and 86 of the Kenyan Constitution). The Court established the threshold for the nullification of an election to be either a want of compliance with election laws or irregularities that affected the result of the election (Section 83 of the Elections Act). Significantly, the Court did not find any evidence of malpractice, manipulation or “rigging” on the part of President Kenyatta and neither did it find any election officer culpable of any offence. As a consequence of the Court’s decision, the 1.6 million vote difference between the two leading candidates as announced by IEBC remained unchallenged. Is it to mean that the will of voters was expressed but the process that led to a declaration of their expression invalidates the outcome?

What remains unanswered is who won the presidential election of  8 August 2017. The majority decision of the Court was that an election is a process and not an event such that it did not matter who won if the process was tainted. The Court in the majority decision explained that it was not a matter of numbers but that the whole process from registration of voters, voting on the Election Day to the tallying, transmission, verification and declaration of results would need to be fool proof. Interestingly Mr. Odinga in his arguments did not invite the Court to establish the true number of votes garnered by each candidate.

The two dissenting opinions focused on the centrality of the voter on the premise that in applying a provision of the Bill of Rights, courts should adopt the interpretation that most favours the enforcement of that right. The constitutional provisions relied upon were not only broad assertions but were meant to facilitate the delivery of political rights enshrined in the Constitution (Article 38).

Article 25(b) of the International Covenant on Civil and Political Rights sets out the bare minimum of a citizen’s political right. It provides that every citizen has the right and opportunity to vote at elections which are universal, of equal suffrage and are to be held by secret ballot, which guarantees the free expression of the will of the electors. Therefore, electoral processes are to facilitate a voter in making their electoral choice—the ultimate objective of the political right accorded by the Constitution—and rank lower to the actual choice of voters.

The question to ask therefore is: did the Court’s ruling resolve the conflict between the electoral processes and constitutionally protected political rights of citizens? On the one hand there is need for the qualitative measures that related to the electoral process to meet the threshold of predictability, fairness and transparency. Failure to achieve the threshold would lead to an invalidation of the tallied results however accurate. On the other hand an argument may be made for quantitative analysis which considers whether the final votes tallied and declared at the polling stations were valid. This view is targeted towards a determination of the actual votes tallied. It does not, as it would be presumed, make the processes leading up to an election light, but considers whether a tainted process would have the effect of occasioning an impugned final tally.

The test is subjective in the sense that the Court has to balance each issue before it based on the facts it presents. There cannot be a standard method of resolving such electoral disputes, only perhaps with a determination on which irregularity affects the core of the electorates’ right and exercise of choice. In this case, the majority decision of the Supreme Court seems to have leaned towards the former approach. Whether this was proper exercise of their duty as custodians of the Constitution in the context of political rights, the public jury is still out.