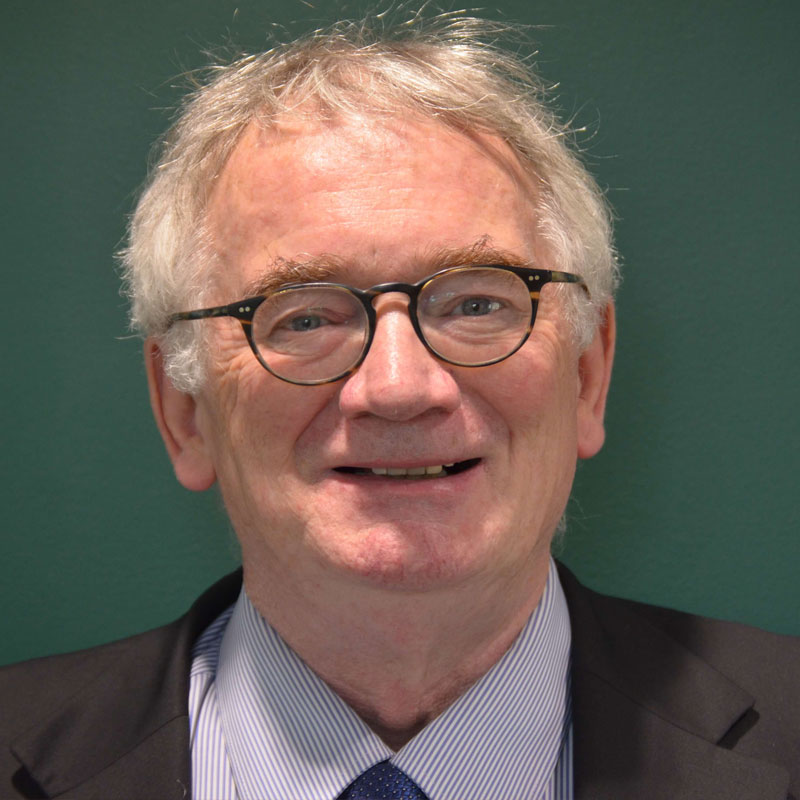 John Fitzpatrick is a professor of law and director of the Kent Law Clinic in the University of Kent. Before joining the University in 1991 he worked in community law centres in Brixton and Hammersmith in London as a volunteer, adviser and solicitor. He has a degree in English Language and Literature from the University of Oxford.

It was clear from an excellent workshop in Tel Aviv University last month that an impressive number and variety of innovative projects are operating in law clinics in universities and colleges in Israel; for example, in employment law, environmental law, and criminal and youth justice. They are delivering real benefits in their localities and also seeking to spread their impact. They deserve solidarity too for their courage in the face of hostility from sections of Israeli society towards their work with migrants. We were also invited at the workshop to think of law clinics in terms of ‘bringing about social change’, and ‘promoting human rights through public law in Britain’. This topic is worth exploring further. The ‘social change’ agenda is as old as law clinics, but it has renewed potency in new times, especially with the rise of human rights in recent decades.

Law clinics clearly effect ‘social change’ in many ways through their work for clients, but ‘bringing about social change’ and ‘promoting human rights’ clearly indicates a more ambitious agenda  – changing attitudes, changing the law, changing society. There may be no bright lines here, but issues of orientation and proportion arise. A law clinic student providing access to the law for those who cannot afford to pay for it is one thing. A law clinic student campaigning together with political parties, NGOs and interest groups for an amnesty for ‘illegal’ immigrants before the next election is another.

‘Social justice’ is often invoked in these discussions in support of change, as if the desirable direction of change is self-evident. But does social justice require, for example, an increase or a reduction in those welfare benefits? And who decides what is just – the institution, clinic, lawyer, student or client?

The idea that driving social change is a key function of lawyers has always been controversial. It remains unclear why lawyers, law students even, deserve such greatness being thrust upon them. In a way, law clinics have always been asking for it. In seeking to assist those who cannot afford access to the law whilst enhancing legal education, law clinics have always expressed a basic sense of social responsibility. This has led professional bodies, philanthropic foundations and others to see them as useful vehicles for the acculturation and socialisation of students into the legal profession, and for arming them with the ethics they may need. It has led to law clinics being encouraged to educate the public at large about the law, how it might and might not help them. And it has led to their being tasked with owning justice, changing attitudes and moulding society.

In teaching students through their supervised participation in a free legal service, we should be careful about recruiting them to a particular political view, and deploying the resources of a public body to promote that view. Encouraging a consciousness in all individuals that they have it in them to act as agents of social change is desirable at any stage of their upbringing and education. This is probably best fostered by helping them to improve not only their knowledge, but also their ability to learn and think for themselves, and with open minds. Setting out from a base in a university law clinic to change society, especially with the meaning of ‘justice’ already to hand, has the potential to compromise the teaching, the legal service and the institution.

We should also remember that the promotion of human rights law, wherever it is done, is itself a highly political activity.  It is an approach that specifically urges the greater use of the law and the courts as opposed to a more democratic politics in deciding public policy and effecting social change. Obviously, legal and democratic routes to change are not mutually exclusive, indeed can be mutually supportive, but a strong emphasis on human rights law entails a definite tendency to exclude those people outside elite circles.

Recently, we saw where that can lead in the UK and the US. These were timely reminders that citizens at large who are not lawyers, or otherwise connected, must be more involved in deciding the direction of social change, and persuaded as to its direction, rather than having it decided for them by unelected experts. These issues have surfaced in Israel too. Professor Emerita Ruth Gavison, of the Hebrew University of Jerusalem, noted that there has been for some time in Israel ‘a slow but persistent move of power from the elected branch of government to the professional elites’, and perceived now ‘a tendency to push towards resolution of controversial issues in laws and judicial decisions’.

It is, of course, a failure of politics that has dramatically boosted the human rights culture. But if we are to have any chance of dealing with the difficulties that we face, we are going to need a bigger boat – a more democratic, participatory and persuasive politics – in order to take people with us.

The future of law clinics: Part 2 – The Law Clinic in the University

United Kingdom, Access to Justice
Earlier, I wrote about the role of law clinics as agents of social justice in a democracy. In this post, I will ...